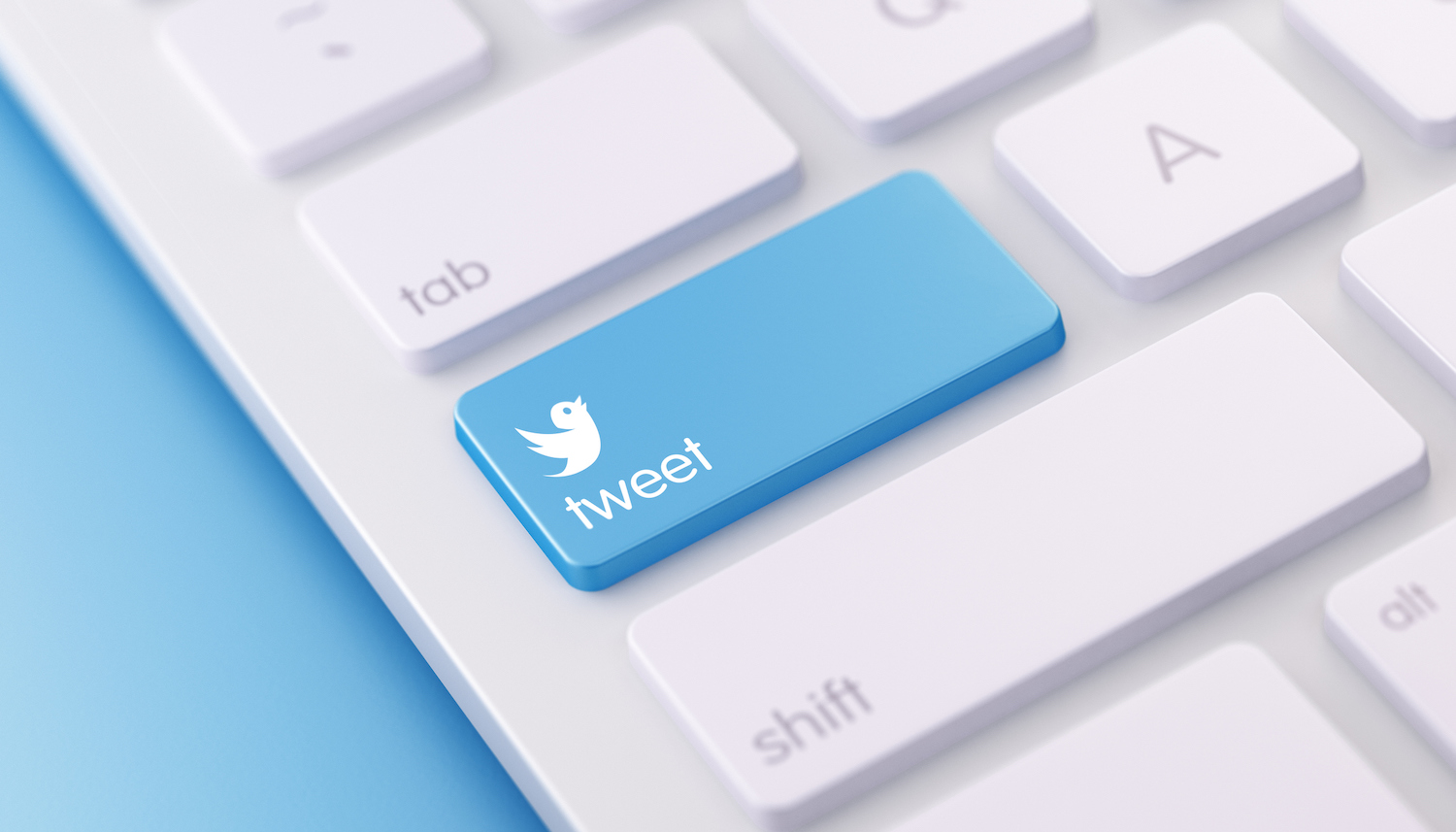 Employees are terminated from their jobs for a variety of reasons, whether it’s not seeing eye to eye with the boss, lackluster performance, financial issues at the company that warrant layoffs, permanent restructuring, a merger or acquisition resulting in redundancies, and a myriad of other things. That’s just the way it is. Nobody relishes terminating an employee, but if you’re the boss, or if you’re in HR, it’s part of the job. That doesn’t mean we always get it right.

Terminating employees with dignity is essential, and not just because it’s the right thing to do. It’s about employer brand, survivor morale and plain decency. And throw in the bottom line, too.

Handling layoffs and firings badly can damage your employer brand now more than ever before, thanks to sites like Glassdoor where employees can anonymously rate their current or former employers. Word spreads like wildfire, gets reported in the media in some cases, and suddenly your customers, vendors, current employees and prospective employees know how you chose to treat exiting employees.

Job seekers, especially millennials and younger, are going to be reading all about it on Glassdoor before even applying for openings you might have. Studies have shown how much a company’s ratings matter to job seekers, and by handling layoffs badly, you likely will be ensuring that the top candidates you seek will be going elsewhere.

For employees who remain, who have seen a friend and colleague been given the “pink slip” treatment — an impersonal notice of termination without much else — you’ll be sending a terrible message about exactly how much you value the people who work for you. Morale will do a nosedive as negativity seeps into the culture you may have tried hard to nurture. Employees will begin to look over their shoulders, wondering if they’re next.

All of it impacts your bottom line. Public perception sends customers elsewhere. The best prospective employees stop knocking on your door. And current employees will lose motivation.

Another facet to terminating employees with dignity is about execution. Often, companies have a broad agreement on a termination plan of action. But, important elements of the plan are shelved out of expediency as important stakeholders weigh in at the last minute.

What can you do about this? There’s no magic solution. But, the more prepared you and your team are to defend the merits of the plan, the better.

So, if you’re in the position of having to terminate one employee or lay off a group, let dignity carry the day. One good way to do that is by offering outplacement to exiting employees. Losing one’s job abruptly makes a person feel rudderless, and offering them a solid path toward finding their next job helps them steer.