Turning Lemons into Lemonade: How to Survive a Demotion 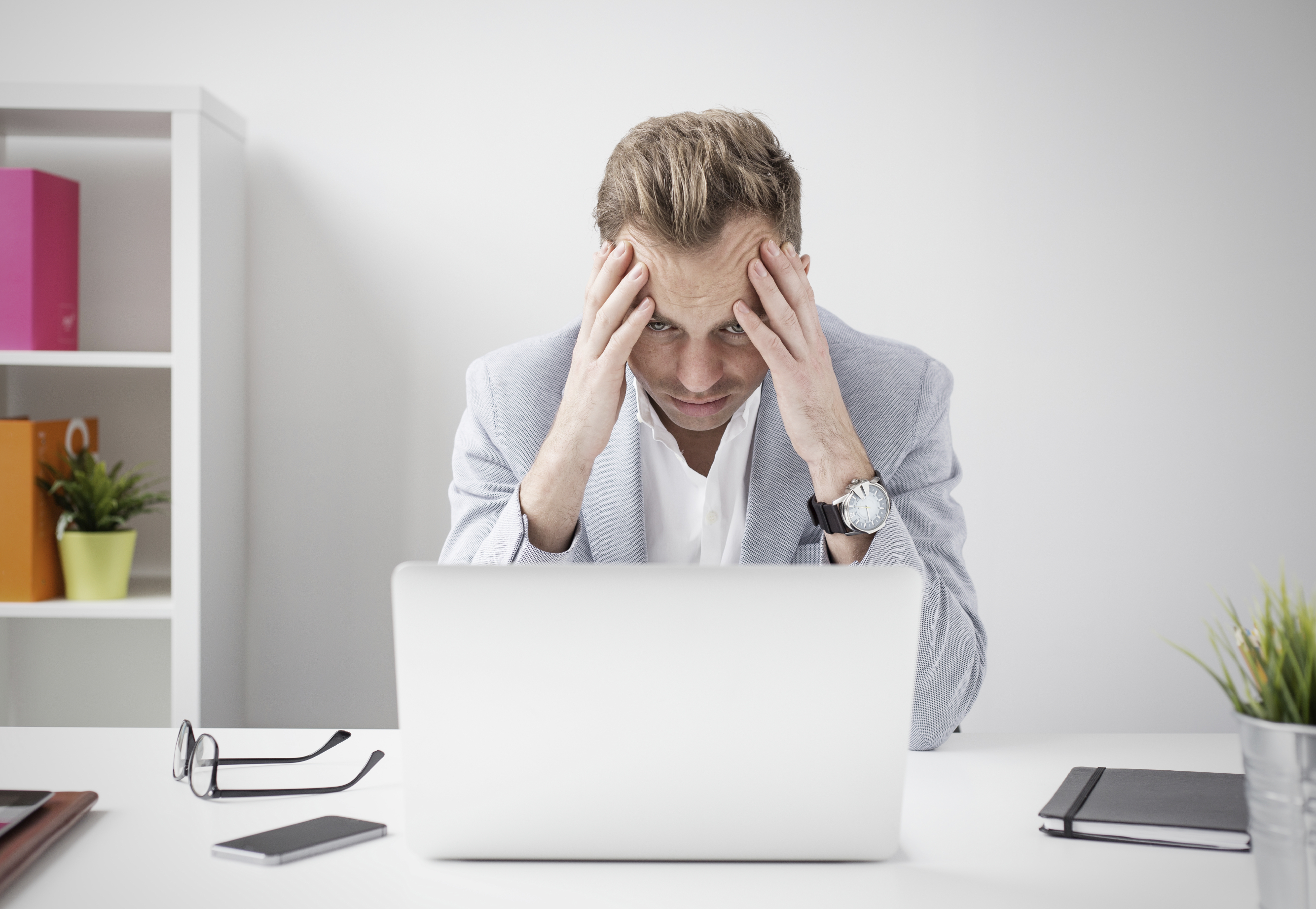 Getting kicked down the career ladder stirs up a conflicting mess of emotions. You feel humiliated and discouraged, but at the same time you feel lucky to still have a job. What’s the best way to cope when it happens?

One option is to quit and/or immediately start looking for a new job, but experts agree not to make any decision in haste. Another option is to pause and assess, especially if you’re in a limited industry or subject to a cold job market. When external alternatives are bleak, it makes sense to take action from within your current company.

In fact, there are many examples of people in this situation who have turned lemons into lemonade. One individual, who works in the insurance industry, was demoted from manager in the operations division to specialist when the office cut a division. His pay remained steady, but his responsibilities diminished and he suffered a bruised ego.

This individual kept a positive attitude and made an interesting discovery: As his job changed, he was able to meet a new group of executives. This enabled new networking possibilities. He saw new skills opportunities and shifted his focus to social media. “Even if it looks like you’re going backward from the outside, new opportunities can present themselves, and growth can come from that,” he says.

Another example comes from Mary Anne Walsh, an executive coach with GetFive. Her client got demoted from director of sales at a medical device company to sales manager, with a pay cut of $20,000. At first, he was angry and depressed, but after Walsh encouraged him to take a hard look at his recent performance, he realized he’d been showing signs of burnout.

With coaching, he discovered he liked to help younger staff develop their skills. He decided to look outside his company, and now he’s in the final round of interviews for a position at a business school.

The transition from humiliation to ambition wasn’t easy, but Walsh told him to stick it out rather than bolt. “It’s much better to suck it up and use your new job as an opportunity,” she says.

How Healthy Is Your Job Search?