Top HR Legal Topics to Know Under the Trump Administration 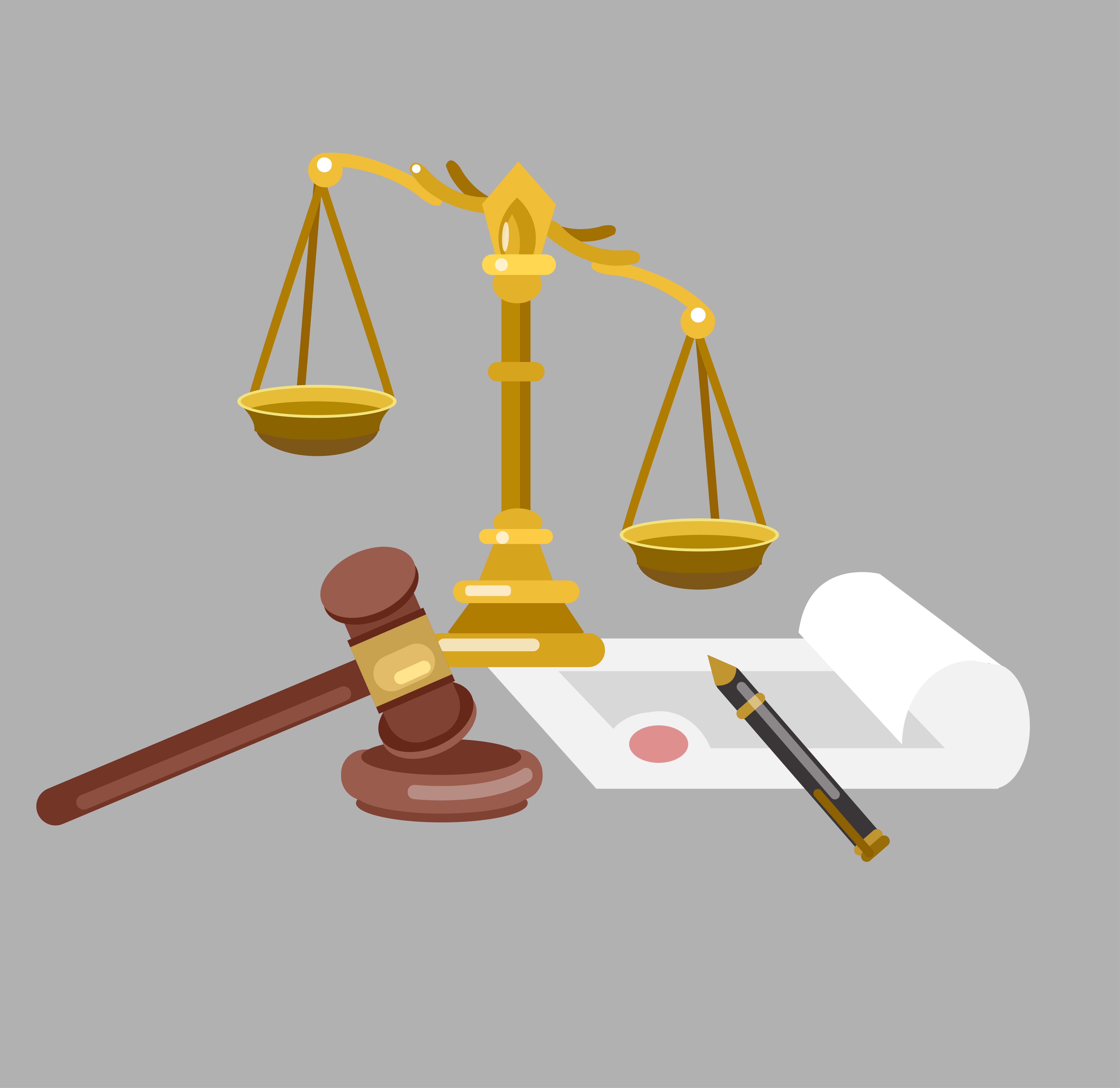 President Donald Trump has made many promises that are starting to take shape in the first year of his presidency. For those in human resources, his philosophies are likely to strongly influence policy. Here is what you should keep a close eye on.

The EEOC is composed of five president-appointed commissioners who serve five-year terms. Additionally, the EEOC has a General Counsel, who is also appointed by the president and serves a four-year term (the position is currently vacant). Expect a Republican majority by the second half of 2017.

The EEOC will create a strategic enforcement plan for 2017-2021 with a strong focus on U.S. job growth and employment opportunities. Additionally, equal pay is a focus, including eliminating compensation systems and practices that discriminate based on age or sex. Trump has already shown interest in women in the workplace. In fact, women’s issues were on the agenda at the president’s recent Strategic and Policy forum, a meeting with select CEOs of prominent global companies.

Some emerging issues likely to be hot topics include inflexible leave policies; clarifying employment relationship and protections of temporary workers, staffing agencies and independent contractors; and eliminating numerous barriers in recruitment. An issue that may be a lower priority is LGBTQ worker protections. Commissioner Chai Feldblum has stated that this will likely not be a developing policy for the EEOC, as this will ultimately be settled by the courts.

Expect some EEOC tactics to change under Trump. The EEOC may move away from pursuing national cases and focus on regional cases/issues, plus do more mediation in an effort to preserve resources to move through its backlog of cases. The EEOC may also move away from its aggressive approach in the conciliation stage where it has been criticized for demanding unreasonable sums.

The U.S. Department of Labor

Drama has surrounded the leadership appointment of the DOL. Trump’s first pick for Labor Secretary, Andrew Puzder, withdrew his name, making way for Alexander Acosta, who has already earned Senate committee approval. Although his views are not as well known as Puzder’s, Acosta appears to be an ally to management-level professionals but may propose budget cuts.

Overtime issues have already been a hot topic for the DOL. After a Final Rule in May 2016 to implement mandatory overtime laws, the Eastern District of Texas issued a nationwide preliminary injunction blocking the DOL from implementing the Final Rule. Although the DOL has filed a notice of appeal, they may drop the appeal and this issue will no longer be a priority.

While this takes shape, HR professionals should be mindful of current or impending state law requirements. For example, both New York and California have higher salary requirements than current federal minimum salary thresholds.

Because the DOL enforces FMLA, expect emerging news regarding family leave. As mentioned above, Trump has stated he is prioritizing women’s issues and called for paid family leave for new parents. It’s uncertain if this has any chance of congressional approval, but it certainly will be a hot topic. Again, keep an eye open for developments. New York and California already have paid family leave laws.

The National Labor Relations Board

The NLRB is composed of five board members. The board functions as a quasi-judicial body, interpreting laws and carrying out litigation for labor practices. The board can only decide the issues the General Counsel brings before it in cases, and Trump will nominate the next General Counsel when the current one’s term ends on Nov. 4, 2017.

Once a full board is in place, look for it to reconsider and move away from some of the Obama board’s decisions. The Trump board can be expected to revisit decisions over who is classified as an employee. Additionally, the Trump board will likely reject the Obama board’s position on class action waivers and mandatory arbitration of claims/disputes in non-union workplaces.

The 2015 amended election rules for unions eliminated many procedural safeguards in interest of speed. The new board will likely push back on this rule so companies have more time to fight against what some call “ambush” union-organizing elections. Change may be eminent, but will definitely take time.

The news will be ripe with changes inspired by Trump’s experience as a businessman. Be sure to stay on top of ever-evolving regulations and mandates.