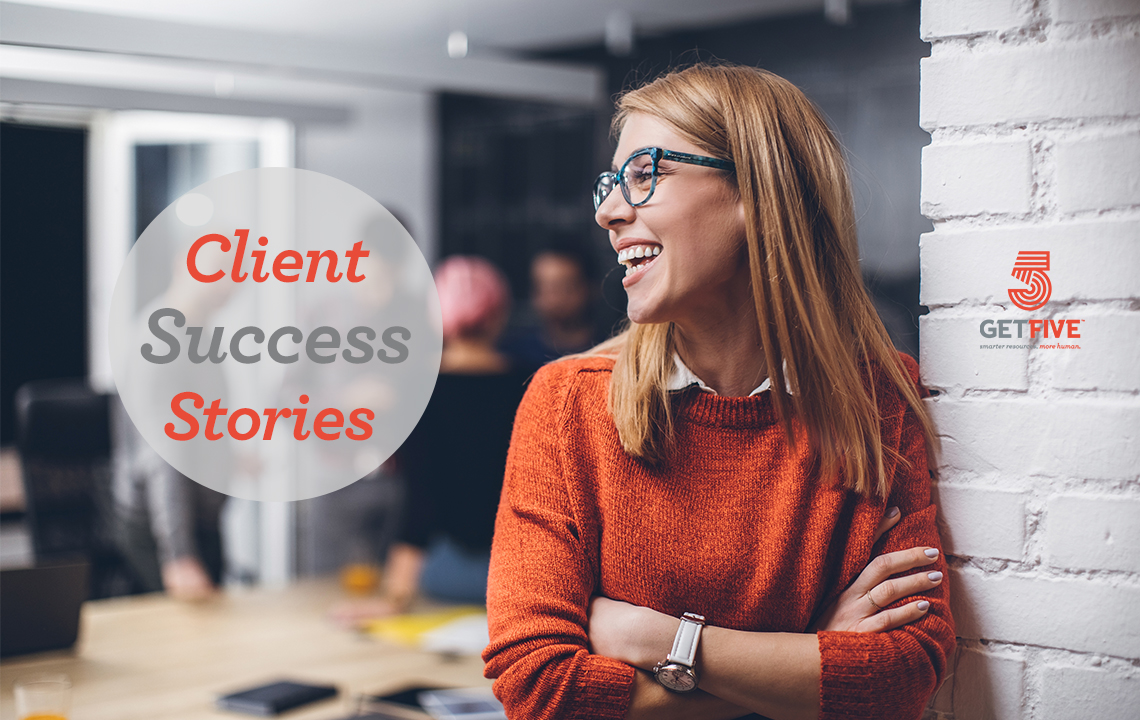 GetFive has always stressed that networking and direct contact are the two most effective ways to generate interviews. Effective networking, however, goes far beyond telling as many people as you can that you’re out of work. There’s fine art and a meticulous science to networking, and in this blog, we’ll explore just that.

The Science of Spreadsheets

Many successful job hunts begin with a spreadsheet. The purpose is to organize information, keep notes on whom you speak with and what you discuss.

GetFive Alum Alan R. describes his job search process: “I made a list of all the people I knew and all of the people I wanted to know. I used GetFive’s techniques for targeting exactly where I wanted to be, what I needed to say and how to position myself. I created an Excel spreadsheet, and saved every imaginable bit of information I had gleaned from anyone. I had also created a network diagram illustrating who knew who. Some people turned out to be hubs, other people were the spokes. Knowing that a lot of people knew each other helped clarify my targets and advanced my search.”

This technique allowed Alan to keep the information he gathered in order, a crucial move for anyone looking to grow their network.

The Art of the Professional Pitch

One of the most disappointing things a job seeker can hear is, “we’re not hiring.”

This is what happened to GetFive Alum Shahzad H. when he finally got in touch with a manager at one of the hedge funds he had targeted. “One of the first things I heard was, ‘Well, we’re not hiring.’” This might have been the end of the conversation, but Shahzad was ready with his professional pitch.

Shahzad told the manager what he had done, what he was looking for, and if he could give him some advice on his job search, especially about some of the other hedge funds on his list.

The manager was willing to help and suggested other people that Shahzad could talk to and wished him luck.

But Shahzad had planted the seed. Not only had he sent the message, loud and clear, about his own talents, but it was obvious, from his go-getter attitude, that he might soon be hired by another firm. Just two weeks later he got a call from the manager fellow who had wished him luck. This time he was asking Shahzad to come in for an interview. His professional pitch had made an impression. It led to the interview and eventually led to him being hired.

Like any skill, networking is something you learn. To learn more about the GetFive’s proven methods and techniques, reach out to GetFive today.

Rickey Allen
Like what you were reading? We’ve got a lot more to share!Click here to check out other career-related articles.
Follow

Too Old to Get a New Job? Think Again.