Taking Your Cues From Others 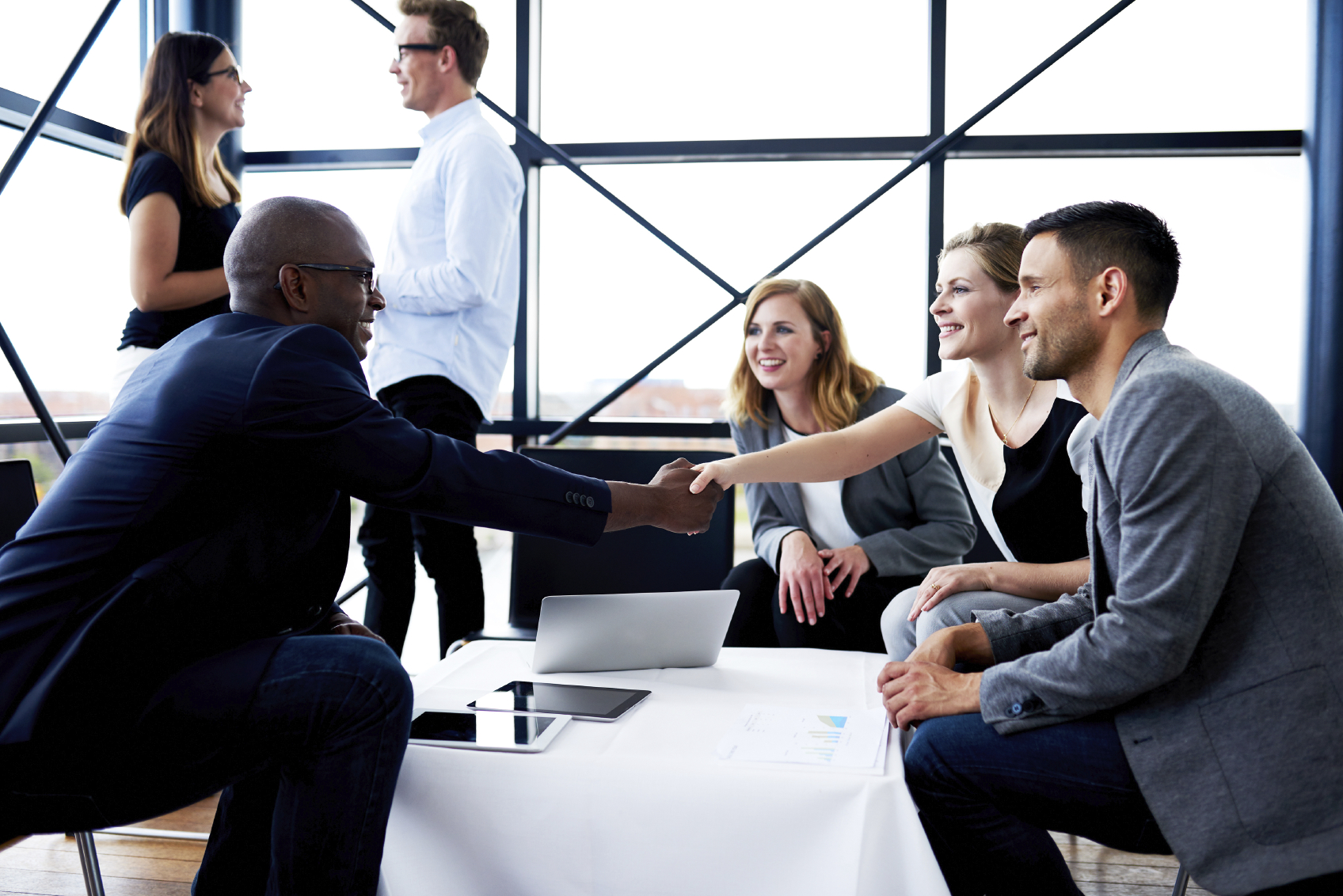 Whatever the economic situation — whether the stock market is climbing or falling, companies are hiring, or the economy is slumping — one thing is certain: members of GetFive learn from one another. By taking their cues from TFC members who have tested the job market, landed interviews and even new jobs, other members become successful in their efforts.

In weekly strategic workshops, TFC members share with one another what worked and did not work during their own job searches. In this way, members who have been spending their time answering online ads for job openings learn that simply answering ads is not enough to keep an application from falling by the wayside.

Instead, they have learned that they also need to network their way into the same company so their resume is bumped up from the slush pile and into the hands of the hiring manager.

Some of our senior-level members (C-suite executives) lament that “everyone with whom I network, [those people] at the appropriate level within my targeted companies, are my direct competition because I cannot go higher, and besides, they are not planning to leave anytime soon.”

One member in search of a Chief Operations Officer (COO) position says that while he gets referrals from people to network with other COO-level people within his targeted areas, he states “even if they don’t see me as a threat to their jobs, they’re simply not moving on, which would create an opening. So I find myself in a vicious cycle.” He further commented that other opportunities within the same company are limited because he is seen as “too senior level.”

What this individual learned from his fellow TFC members is to follow our rule of making sure his targets yield at least 200 positions that are appropriate for his level. The higher the number, the better the chance of landing more interviews and job offers.

In addition, his fellow group members also encouraged him to keep connecting with new people in other companies, and to focus on meeting executives one or two levels above him.

Revitalized with this advice, he set to work and within a few weeks started getting calls from some of his contacts about open COO-level positions within their companies.

The point of this example is that rather than relying on improvements in the economy or other outside factors to improve your own job-search fortunes, rely on the advice and experience of others in GetFive. Take your cues from what has worked for them. It’s all about sharing information, learning from one another, and being willing to admit our mistakes and try something new.

Linsey Odre
Like what you were reading? We’ve got a lot more to share!Click here to check out other career-related articles.
Linkedin0Facebook0Twitter0Email0
X