Positive Politics: The Kind of Office Politics That Can Benefit Your Career 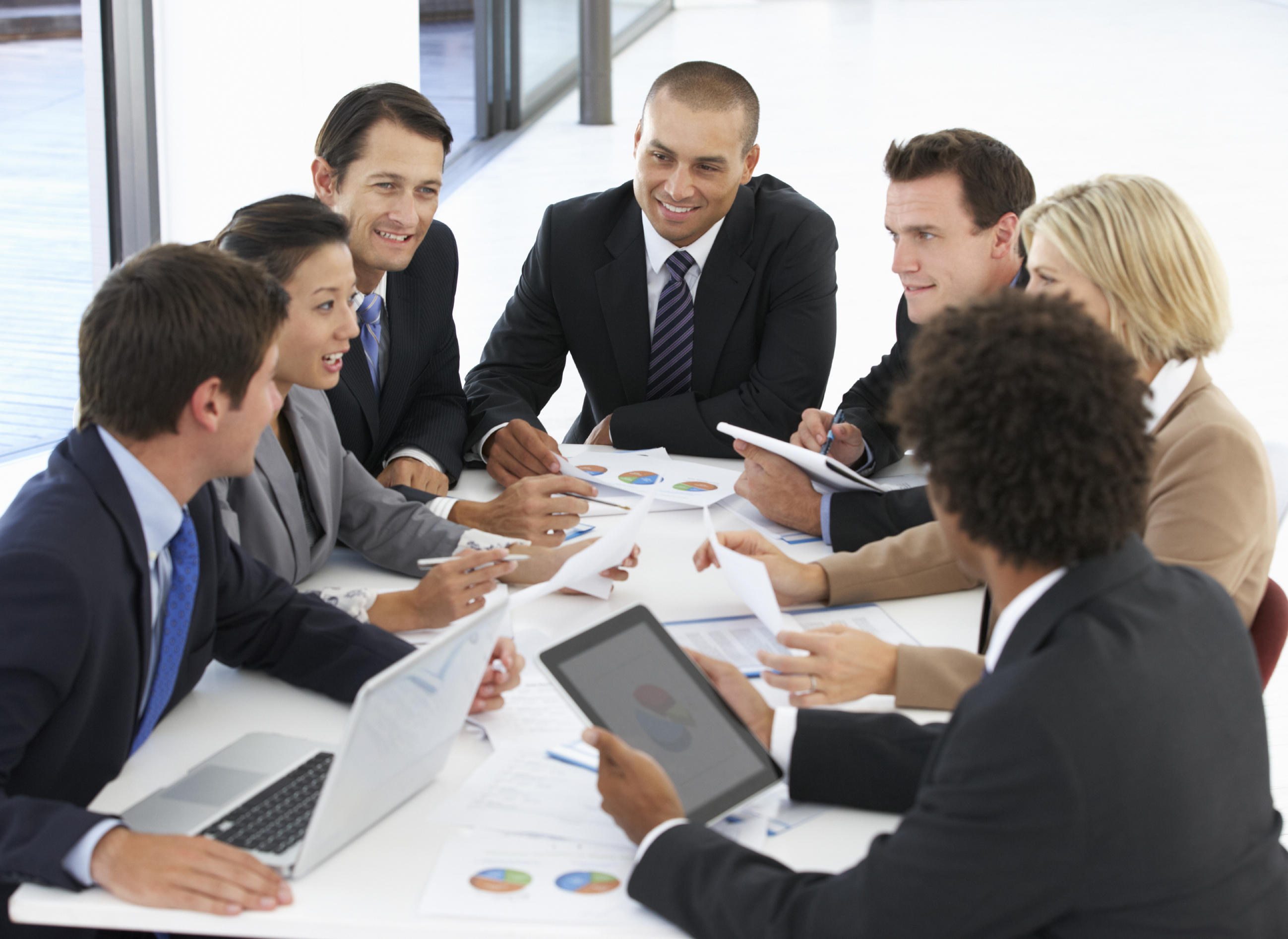 The idea of working from home thrills many American professionals, but you might be surprised why. More than the convenience of it, relief from commuting stress, and freedom from interruption by co-workers, people want to work from home to escape office politics. That was one of the key take-aways from a study by FlexJobs. In the study, 61 percent of those polled said they felt the reduced involvement in office politics that they’d experience when working from home would make them more productive.

Most people don’t think highly of office politics. Gossip, favoritism, manipulation, and maneuvering, bickering and back-biting — all these negative things can occur in an office setting. But those unpleasantries aren’t the sum total of office politics. In fact, in the strictest definition of the word “politics” those negative situations don’t qualify at all.

Wikipedia defines politics as “the practice and theory of influencing other people … the study or practice of the distribution of power and resources within a given community (usually hierarchically organized population) as well as the interrelationships between communities.” In short, politics are how we get things done.

Knowing how to get things done, who’s responsible for different initiatives in the company, and understanding how managers got where they are and where they’re going next are all valuable aspects of the political dynamic in any company. In that sense, being politically savvy can be in your favor.

Plenty of research shows that politics is critical to leadership in an organization; it’s simply how decisions get made. The higher you advance in a company’s hierarchy, the more important political acumen becomes. That’s one reason why GetFive recommends job-seekers learn the language of positive politics.

What are positive politics?

Most people would probably prefer to avoid negative office politics — you’ll be happier and more successful if you can. But while you’re refraining from office gossip, don’t underestimate the value of positive politics in advancing your career.

Rickey Allen
Like what you were reading? We’ve got a lot more to share!Click here to check out other career-related articles.
Follow

Negotiating a Consulting or Freelance Assignment