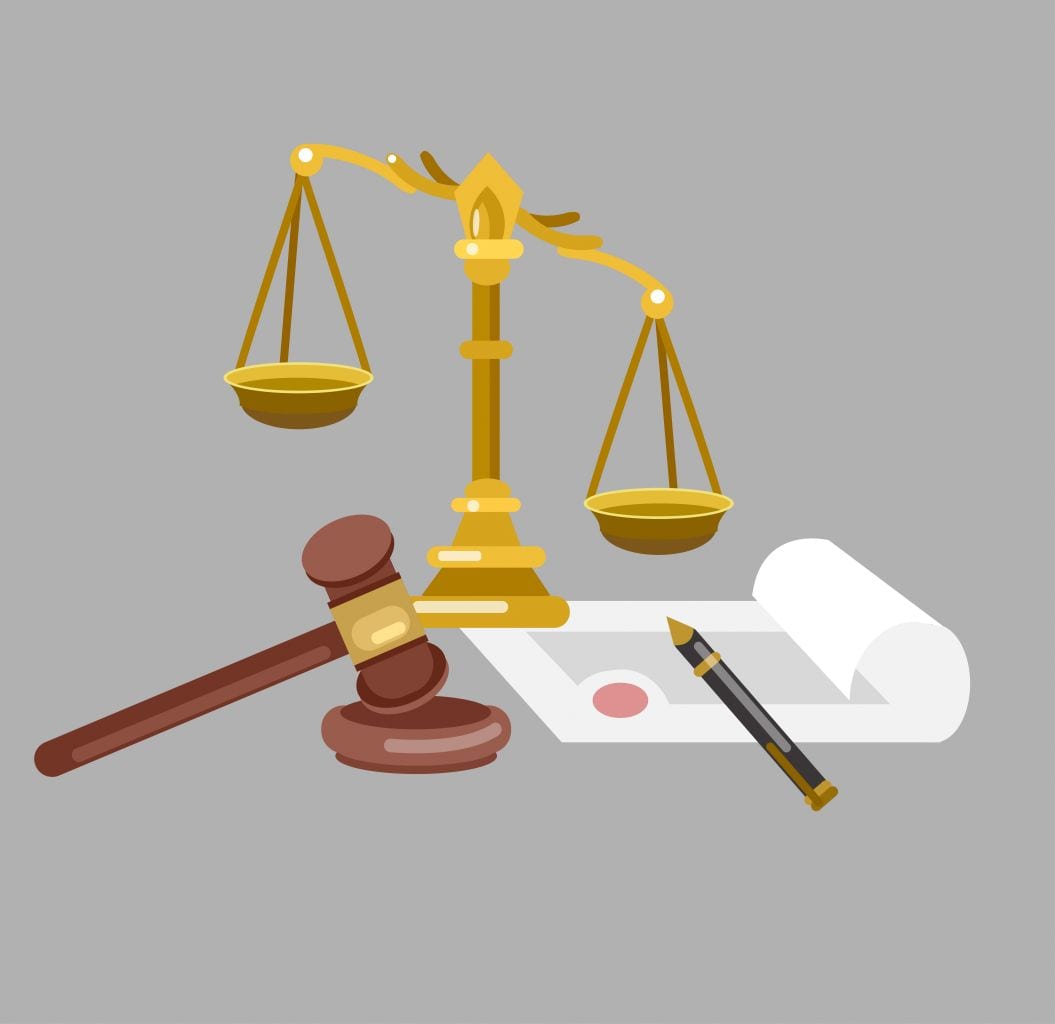 First Massachusetts, then New York City. Is a nationwide law next?

Last year, the governor of Massachusetts signed a law that made it illegal for employers to inquire about applicants’ salaries prior to making a job offer. This was the first state to pass such legislation, with pay equality the main motivation for the legislation.

The legislation summary states, “This bill would prohibit employers from inquiring about a prospective employee’s salary history during all stages of the employment process. In the event that an employer is already aware of a prospective employee’s salary history, this bill would prohibit reliance on that information in the determination of salary.”

Again, the wage gap is a main motivator for the change. The summary continues, “When employers rely on salary histories to determine compensation, they perpetuate the gender wage gap. Adopting measures like this bill can reduce the likelihood that women will be prejudiced by prior salary levels and help break the cycle of gender pay inequity.”

Is a nationwide bill on the horizon? Not anytime soon. Most likely this type of legislation will continue to be determined at the state level. However, these bills represent an important trend that HR professionals should be aware of. Pay equality is, rightfully, top of mind. Whether you agree with these laws or not, everyone can agree that equal pay for equal work is important in the employment landscape.

However, pay gaps persist. For example, while the gender pay gap in the United States has improved, it still exists, according to the Pew Research Center. The article states, “The estimated 17-cent gender pay gap for all workers in 2015 has narrowed, from 36 cents in 1980. For young women, the gap has narrowed even more over time. Back in 1980, they earned 67 percent of their male counterparts, compared with 90 percent in 2015.”

For HR professionals, staying up to date on laws and trends is an important part of the job. If you work in an area affected by these laws, know them inside and out. Make sure you follow proper protocol during the interview process. Explore alternative ways to assess an employee’s value beyond salary disclosures. This might require some additional digging, such as more deeply probing references, requesting portfolio examples, and doing job market analysis for your location.

For HR professionals who do not live in Massachusetts or New York City, make sure that if you request salary disclosures that you are doing so for honest reasons. The numbers provided should only be used to help you verify that person’s level and quality of work. It should not lead to any discrepancies in pay based on gender, race, or religion. That can land you in hot water, even if you aren’t affected by a no-ask salary law.

My Take: A Longer Road

How best to lead during these uncertain times? How do you keep morale up? How do you win at business in the year that everyone wants to forget?...

My Take: Lessons about Returning to the Workplace

The fact is, nobody quite knows how returning to the workplace is going to shake out at this point. All HR can do is be there to help with the transit...

What is outplacement and why should companies invest in it. How to identify the right provider and implement a successful program....