Member Success Column: Every Job Hunter is a Salesman 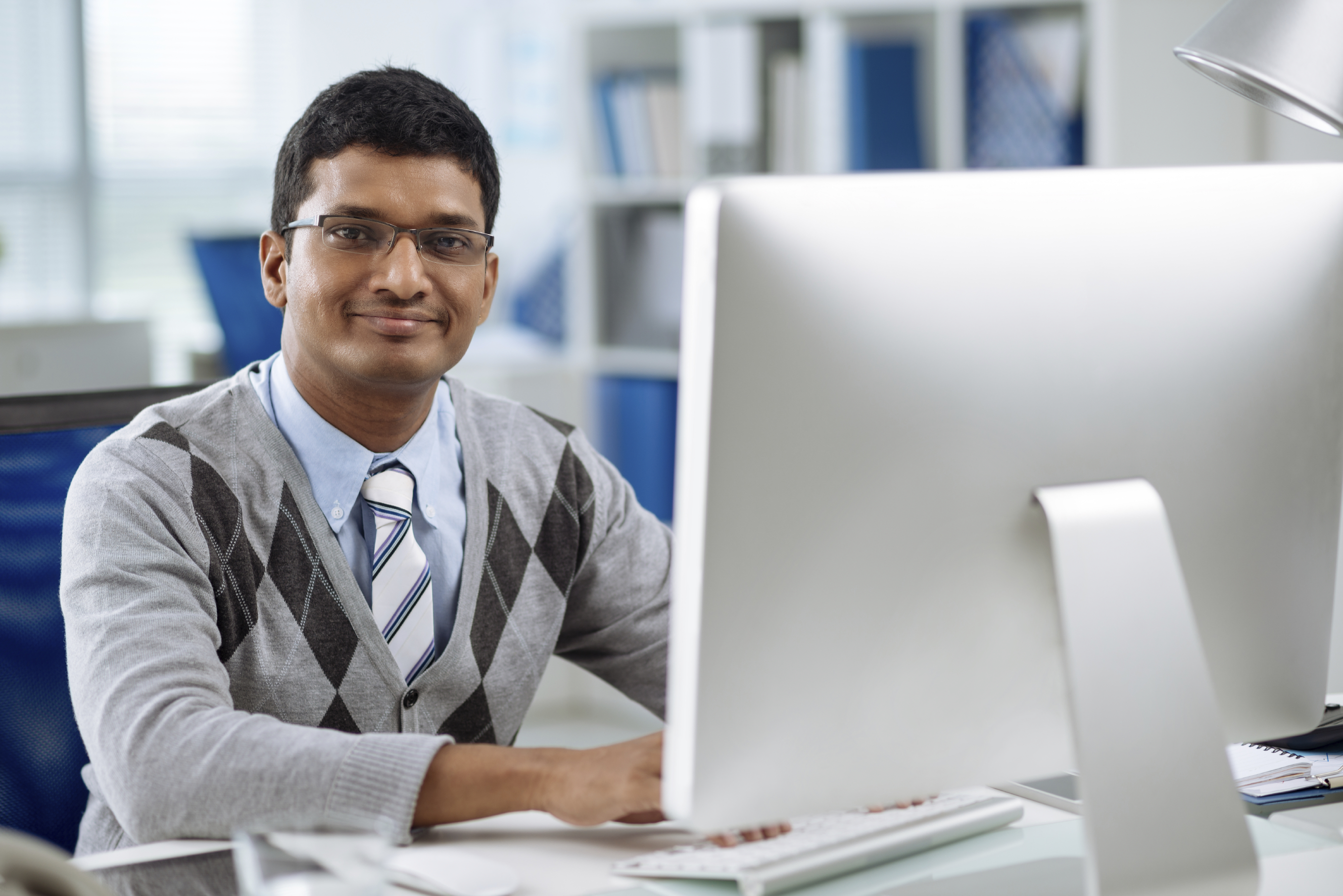 You may not have any sales experience or even any desire to work in sales, but if you’re looking for a job, you’re a salesman. It really doesn’t matter what the industry is or whether you’re looking at an entry-level or executive position — you need to be able to sell yourself to the hiring company. If you can’t do that, your chances of hearing “you’re hired” are slim to none.

Many job seekers think having the right skills is enough to get a job. For Aravind Yeluripati, this hurdle was something he had to overcome; he had to be able to sell.

“I realized that being able to do the job and making the interviewers believe that you can do the job are different,” he says. “You need to present a solid case for yourself during an interview, and still, chances are in abundance that you might not get an offer.”

Even after obtaining his BS and then MS in Computer Science, he struggled to secure employment. “Things were not so rosy when I had a fresh bachelor’s degree in my hands,” says Yeluripati. “With no idea what the industry needs from a bachelor’s degree holder, I enrolled in a master’s degree. Even after a master’s degree, I had little idea on how to secure a promising software developer career and how to look for a prospective employer.”

It seemed he was doing everything right. He updated his LinkedIn profile, posted his resume on Dice and developed a portfolio website.

“I answered countless phone interviews, attended many on-site/in-person interviews and still found myself jobless after six months of serious job trails,” he says.

It was time for a plan B.

“I went through a consulting firm, got some general technology training in a specific technology of interest (Java). With the consulting firm’s help in marketing, my resume reached new employers that I couldn’t reach by myself alone. This time, the marketing was hectic and grueling. I used to be on the phone from 9 a.m. to 6 p.m. Monday to Friday, and in just one week I answered as many phone calls as I did in the six months. Finally one hiring manager who interviewed me via Skype selected me for a consultant role and I started my first nine-to-five job,” Yeluripati says.

After he worked for a couple of years, the industry experience he gained helped him land a full-time role when his consulting contract was up. He finally had achieved the goal he set during his time in college.

His advice to others? Never stop believing.

“Getting the initial break might be hard. You should never stop honing your skills or observing the job market. Spend some time every week on studying everything related to securing and pursuing a career. Never lose hope and never stop seeing things in a holistic perspective,” Yeluripati says.