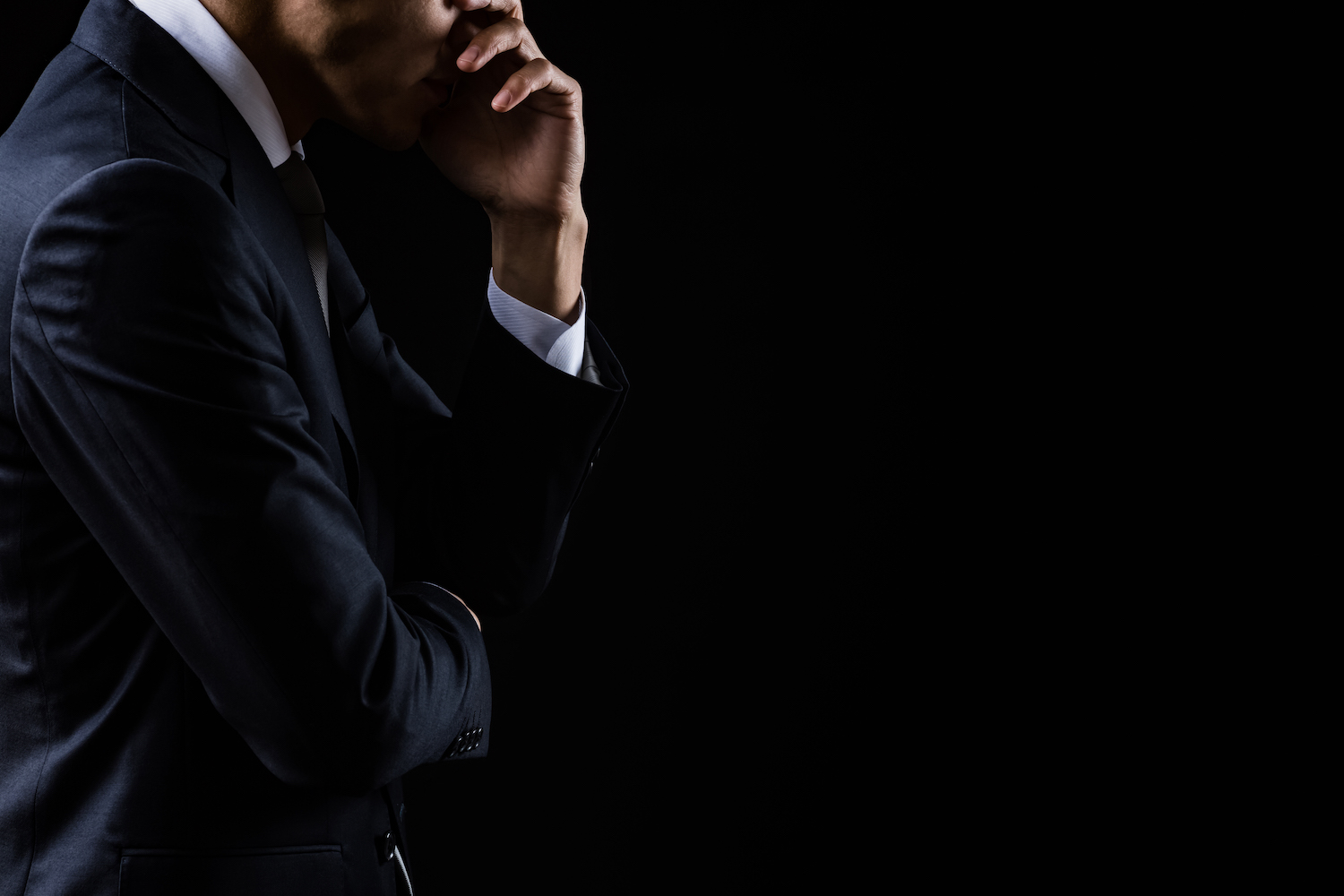 Lately, we’ve been reading a lot of headlines about layoffs, especially in the media industry. At the beginning of this year, internet news outlet (and viral meme maven) BuzzFeed announced it was laying off 15 percent of its workforce. And since then, Verizon Media (which owns HuffPost), Gannett, and Vice announced layoffs as well, to the tune of some 1,000 employees.

Some of these layoffs, like the ones at BuzzFeed, have generated backlash and negative headlines, while others, like Vice’s situation, have been backlash-free. Where’s the difference?

It’s not the layoffs, per se. It’s just a fact of business that companies must restructure, pivot, become leaner and meaner, shift priorities and goals, and, while nobody likes it, that sometimes means layoffs. Sometimes layoffs are necessary for a business to survive and thrive. It’s the way the layoffs are handled that makes the difference.

At Vice, people saw these layoffs coming down the pike since last year, when the Brooklyn-based company mandated a hiring freeze in an effort to avoid layoffs through not replacing employees who leave of their own accord. So, this week, when the company announced that the layoffs would be necessary after all, it wasn’t exactly a shock. Also, according to a story in Variety, Vice offered laid-off workers a severance package with 10 weeks’ pay in addition to compensation for accrued PTO. Managers and HR have been meeting with the affected employees to help provide as smooth a transition as possible. Nobody’s happy about the layoffs, but nobody is complaining to the media about them, either.

By contrast, the 200 laid-off BuzzFeed employees and those remaining have been not only vocal about their disgruntlement, but taking action, too. Why? BuzzFeed initially said it had no intention of paying laid-off employees for their earned PTO. They’d only pay if state law where the employee resides forces them to do so. The abrupt layoffs, which blindsided a lot of people, plus the slap in the face perceived by those denied their PTO pay while others got it, sent the remaining BuzzFeed employees straight into unionization talks.

We can now clearly see how that kind of loud, public backlash to layoffs is damaging to a company’s employer brand and reputation, which can be a death knell in the hiring battleground HR finds itself in these days.

What can be done about this? One simple solution is outplacement. It doesn’t cost the employer much, it creates goodwill among both the departing employees and survivors, and strengthens a company’s brand during a tough time.

It’s critical to handle terminations and layoffs correctly, and outplacement is a big part of that.

A Better Example
For our HROI Spotlight, we recently talked to Jan Matthiesen, VP of HR for Raven Industries in Sioux Falls, South Dakota, who highlighted ways in which boots-on-the-ground HR leaders are contributing to the success of their organizations. In 2014, the company had to lay off 100 people, which was devastating not only for the employees involved, but for the survivors as well. In a relatively small community like Sioux Falls, Matthiesen knew it would reverberate through the community. So she and her HR team made some calls to other employers, letting them know 100 great employees were being laid off, and arranged for a career day onsite at Raven, where hiring employers could meet the laid-off workers. What a win-win. Raven showed the laid-off employees that the company cared enough to provide outplacement, created goodwill in the community, and showed remaining employees: Hey, we’ve got your back. What a great way to build your employer brand with current and past employees and other employers in the community.

But, what do you do if you’re not in a community small enough to make calls to other employers? At GetFive, we’ve got you covered. Our 5-Star Outplacement Services help employer brands reach their full potential through Active Engagement.

Greater returns. Investing in the future success of your employees in transition builds greater employee trust, lowers attrition, and helps position you as an employer of choice.

Stronger brand. Offering outplacement to outbound employees at every level fosters good will and strengthens your employer brand inside the organization and outside, too.

Better results. With high-impact coaching, we’ll help people get back to work faster.

Bottom line: Outplacement is the right thing to do. Not only for your company’s brand, but for your employees, too. Outgoing employees will be grateful you helped them through that transition with dignity and care, helping them find their next path. Surviving employees won’t have the distrust and fear that can poison workplaces after a layoff.