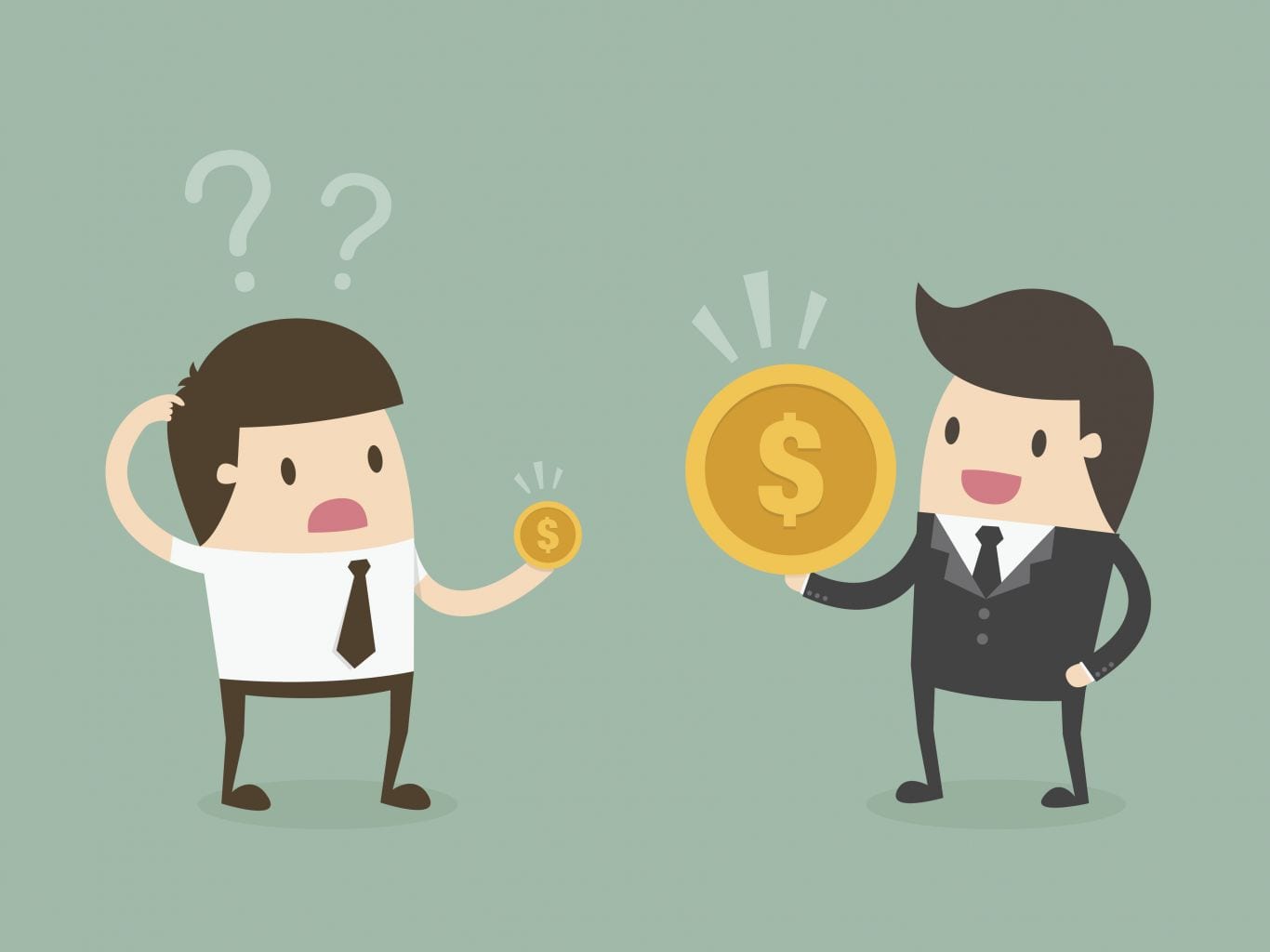 “How much did you make at your last job?”

Salary history is an awkward topic that most people don’t want to address during a job interview. In some locations, it’s illegal to even ask.

New York City recently joined California, Delaware, Massachusetts, and Oregon as places with laws banning all employers from asking about pay history. Specific cities have joined the movement, too, but it only applies to certain types of employees. For example, Pittsburgh and New Orleans have banned salary inquiries if you’re interviewing for a job with the city; if you’re seeking a position elsewhere, or in the private sector, salary questions are still a go.

The main reason laws like these exist is to break the cycle of pay inequity. Research continues to show that women and people of color make less than white male workers, even when they have the same skills and job responsibilities. The hope is that when a hiring manager can’t ask about salary, they aren’t predisposed to previous prejudices, and hopefully, focus on the candidate’s qualifications as the main factor in determining a salary should they be hired.

As this movement gains steam, more locations are likely to be added to the no-ask salary list in the near future. Even if you interview in a location without current legislation, you may find that you no longer are asked this question. This is because some HR departments are opting to implement new nationwide policies rather than create piecemeal rules based on city or region.

According to a new survey by the executive consulting firm Korn Ferry, “Only 19 percent of organizations say they are well prepared to handle the new laws once they go into effect. Many large organizations are indicating that they are likely to get ahead of the issue by changing their national policies instead of waiting for individual cities and states to pass measures. Nearly half of the executives polled (46 percent) said choosing to comply with the most stringent legislation is the likely mode of adapting to the new legislation, as opposed to complying to each local legislation.”

As a job seeker, you are probably relieved to know you may not be asked this tough question, but it’s important to be prepared if you are. GetFive has a proven Four-Step Salary Negotiation Method that is invaluable during this critical phase of job seeking. One of the key strategies of this method is to avoid giving salary information too early in the process.

Remember the GetFive mantra: Do not negotiate salary until after you get the job offer. If you are pressed for salary information early, state how you’d like to get more information about the job responsibilities and do your personal research before you determine what salary you think is appropriate. If pressed for past salaries, you might note how this job is unique from other positions, and therefore those salaries aren’t directly representative of what you should be making at future positions. If asked for a range, do so only after you’ve done your research and make the range as wide as possible, noting it is dependent on various factors (like bonuses and perks).

Salary questions can get tricky, especially with new evolving laws. If you need advice on how to answer tough interview questions and negotiate salary so you get the best package possible, ask your GetFive career coach, who can train you to be ready for anything so you come out winning no matter what.

7 Simple Mistakes That ‘Age’ You on Your Job Search

Tactics for Avoiding the ATS Quagmire