From the CEO’s Desk: Is the Future Full of Flash Organizations? 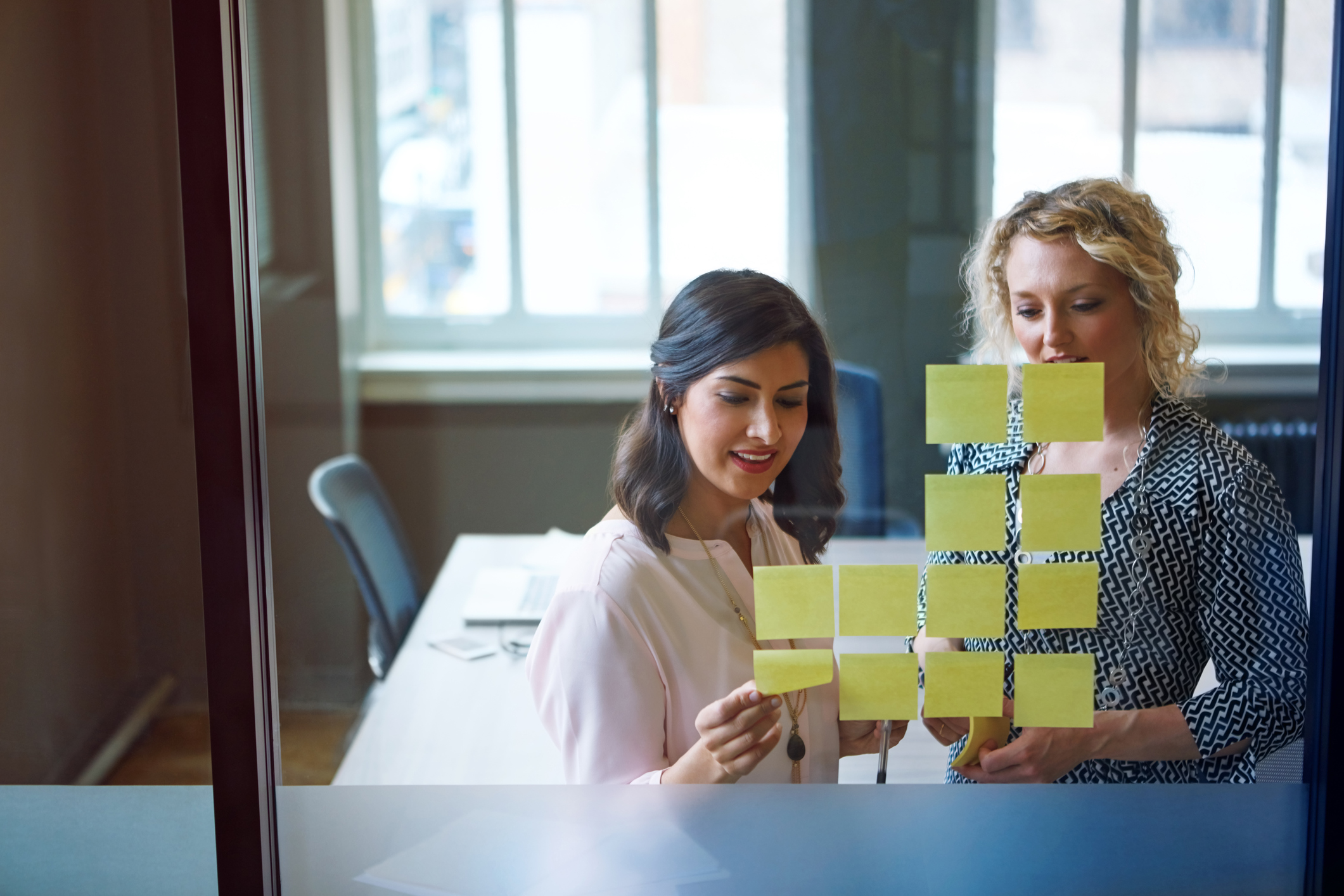 As the gig economy grows, an important offshoot of this movement is gaining momentum: the flash organization. These pop-up shops come together for one purpose, such as developing and marketing an app. They include entire teams that work closely together, and when the project is complete, they disband.

Flash organizations are fueled by the gig economy because they are manned by freelancers. While the use of flash organizations is growing, they aren’t necessarily a new concept. The New York Times article, “The Pop-Up Employer: Build a Team, Do the Job, Say Goodbye,” points to Hollywood as the perfect example.

“Temporary organizations capable of taking on complicated projects have existed for decades, of course, perhaps nowhere more prominently than in Hollywood, where producers assemble teams of directors, writers, actors, costume and set designers and a variety of other craftsmen and technicians to execute projects …” the article states.

Not all business objectives have the multimillion dollar budgets associated with Hollywood, and that’s OK. A flash organization can be built around a variety of budget parameters. Technology has reduced the cost of outsourcing tasks to cohesive teams considerably, offering a unique level of flexibility and customization. What’s more, flash organizations are appropriate for a variety of industries and needs. 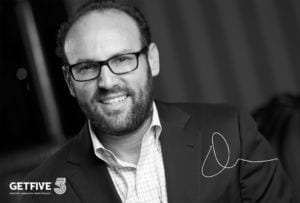