Corporate Culture and Your Employer Brand 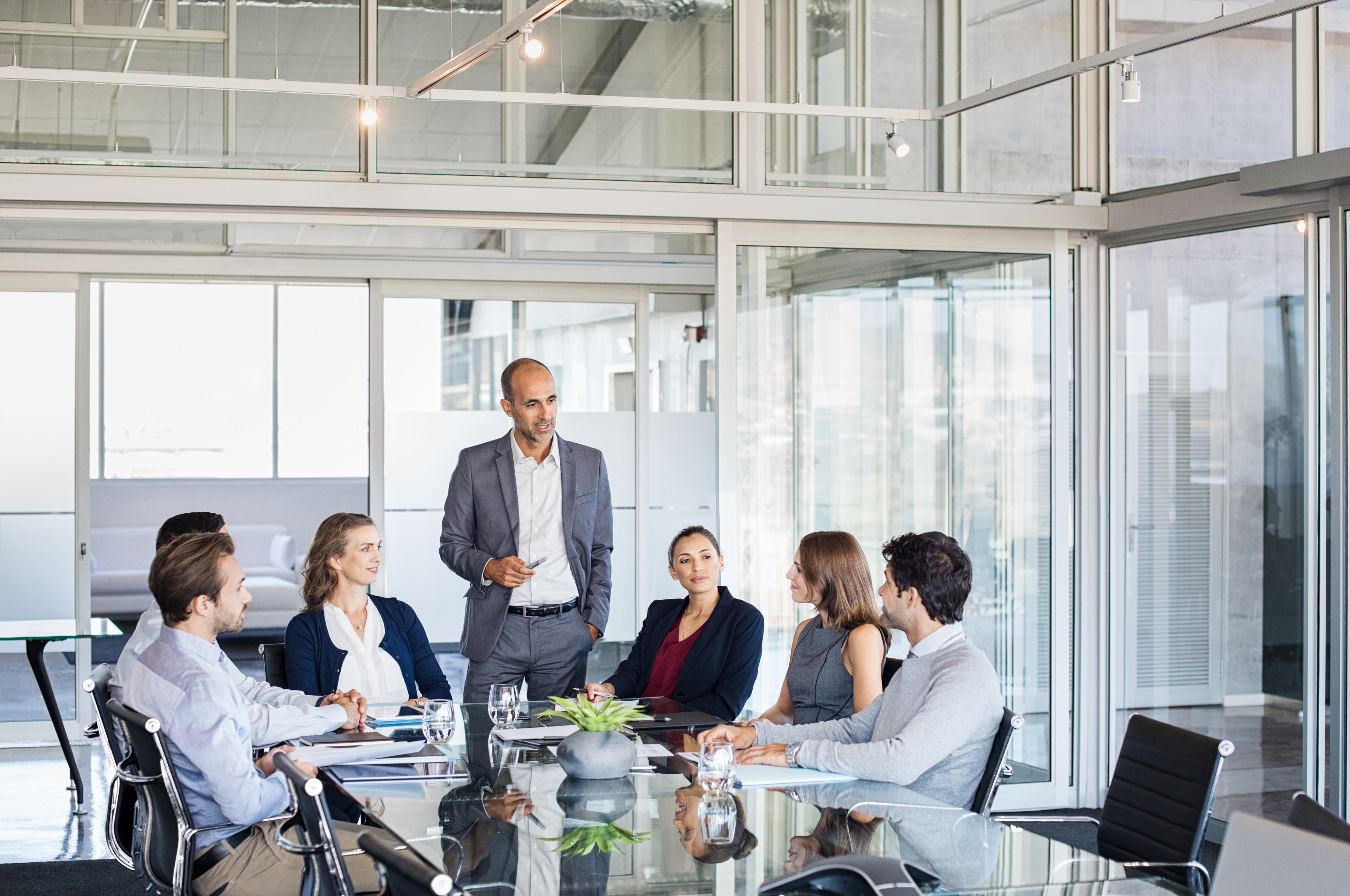 Perception matters, maybe more now than ever before, especially if you’re talking about a company’s employer brand. Your company’s culture is one of the most important components to your employer brand, so it’s time to give it a little TLC.

Headline after headline tells withering stories about how companies supposedly known for being great places to work, from Google to BuzzFeed to Tesla and more, actually have grave problems with employees because of pay equity disputes, sexual harassment, mismanagement of layoffs , CEOs tweeting themselves into big trouble, and other headline-grabbing problems. What it boils down to is their outward perception isn’t in line with the company’s inner truth. The internal culture didn’t match what they were trying to project out to the world.

That kind of thing might have worked in another era — look at the Hollywood studio system projecting carefully crafted PR images of the happy lives of stars whose real lives were anything but — but today, with a camera and video recorder in the palms of everyone’s hands, talking the talk just isn’t going to fly. Companies need to walk the walk. And that means creating the culture you want the world to see, not the one you’d rather brush under the rug. Easier said than done, right? More often than not, culture quandaries are HR’s problem to fix. So how do you fix it? Here are a couple of places to start:

Survey employees about their ideal corporate culture. Think outside the box here and encourage people to get creative, but also practical, about what they’d love to see happening in the workplace. This is a devilishly simple way to get a big bang for your buck. You’ll be taking the pulse of people on the front lines to see how they really feel, and you’ll be involving them in the process, which is huge. Employees won’t feel like a culture shift is happening to them; they’ll feel like they made it happen.

Analyze those surveys for common themes. Is everyone miffed about the lack of flex time? Longing for half-day Fridays? What about PTO and other benefits? Do people want more interaction with supervisors or are they feeling micromanaged?

Create a forum for two-way feedback. Annual reviews are so Mad Men. Employees need to get a sense of how they’re doing, and give you a sense of how you’re doing, more often than that. Is a quarterly sit-down with direct reports out of the question?

Career pathing and management. One of the top reasons people leave an otherwise good job, according to Glassdoor, is the lack of a career path. This is HR’s wheelhouse, and can help with everything from the job satisfaction of the individual employee to the hiring and recruiting process of top talent. You need to give people a vision of the road ahead, or they’ll veer off of it to places unknown.

Outplacement. Layoffs happen. It’s a fact of business and oftentimes it’s out of your control. But, how you handle those layoffs is decidedly in your control. Giving shell-shocked employees a place to focus their attention in the form of outplacement help, career coaching and, in general, helping them to land on their feet isn’t just the right thing to do for the laid-off workforce. It’s the right thing to do for your remaining employees, too. They’ll get the message you really care about them.

And that’s worth its weight in gold (and Glassdoor ratings).

What is Employer Branding and How Can You Manage (and Safeguard) It?