What To Do if You’ve Been Laid Off – MarketWatch 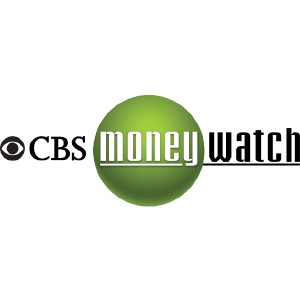 First step: Take your time processing the layoff and use the support of family and friends, says Anita Attridge, senior vice president of executive coaching at GetFive, a career-coaching company. Many Twitter employees didn’t have long to process what had happened Tuesday morning. Twitter chief executive Jack Dorsey wrote in a letter to employees on Tuesday that, “Twitter will go to great lengths to take care of each individual by providing generous exit packages and helping find a new job.”

Once you’ve absorbed the shock, it is still important to proceed carefully. Even when an opportunity presents itself immediately, don’t jump at the first job offer, Attridge says. Venture capital funds and other startups began tweeting their interest in hiring the people laid off by Twitter soon after it was announced. “They need to make sure that they’re not just doing the knee-jerk reaction,” Attridge says. “It never hurts to go through the interview process, though. It can help to think about: Is this the kind of job [they] really want to do.” [Read More]

My Take: The Goodyear Controversy is an HR Issue

Just got laid off? Do these 5 things before you leave