What We can Learn From the Latest Employee Issue at Google 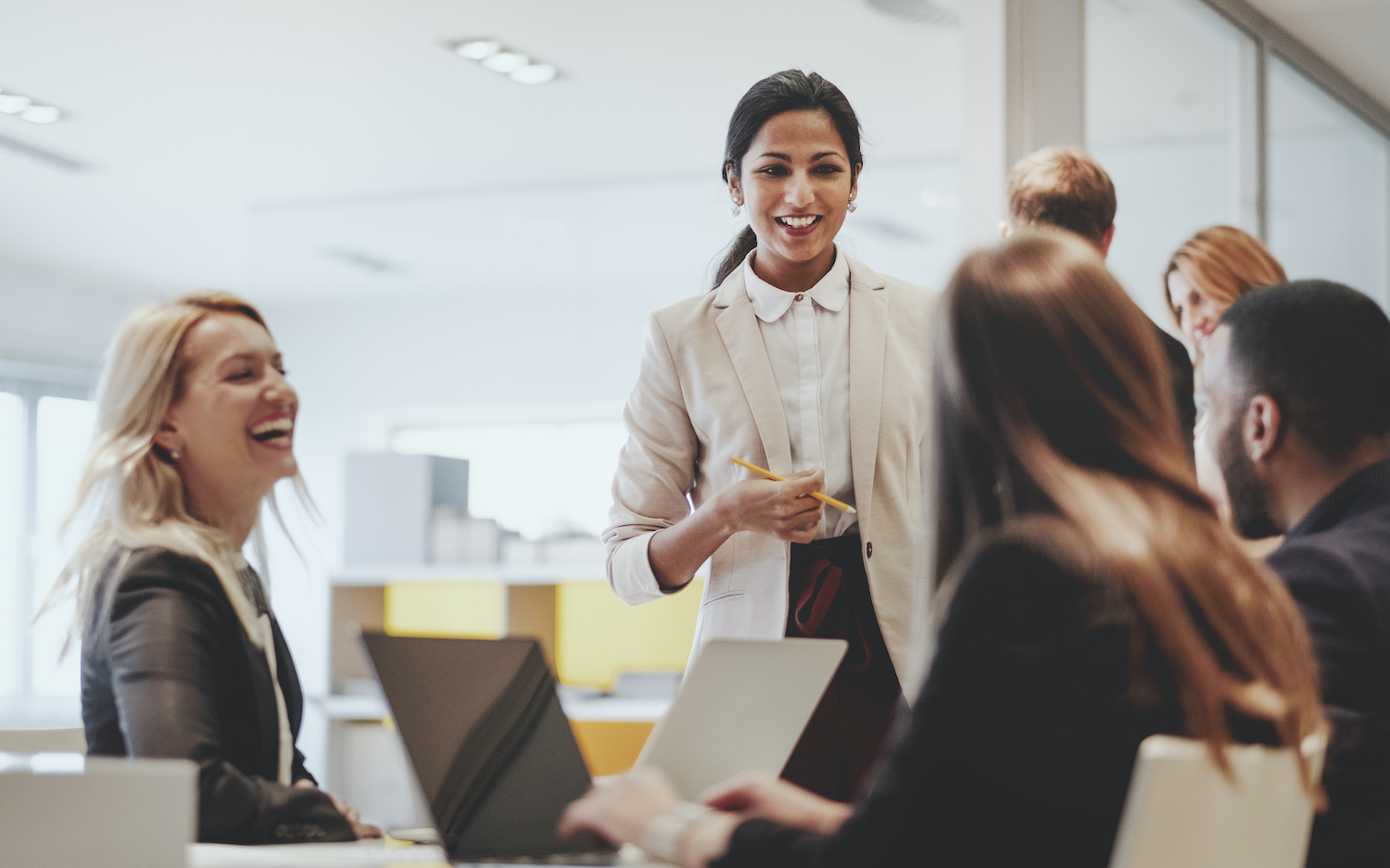 Google has seen more than its share of employee unrest and backlash recently involving issues related to women. Back in November, two women employees organized a walk-out to protest Google’s handling of sexual harassment allegations. Some 20,000 employees participated in the walk-out, which initially seemed like a win, especially when higher-ups promised they’d address what employees called “rampant” sexism and racism at the company. But it didn’t end there. The walk-out organizers reported in the ensuing months that they experienced retaliation from managers. One was demoted and the other was reassigned away from her specialty.

Now, a memo written by a Google employee on maternity leave telling her colleagues she would not be returning to the company after her leave is over has gone viral not only within the company but in the headlines as well. The memo says the employee’s manager, herself a woman, made, on several occasions, discriminatory comments about pregnant women to the employee … who was pregnant. That’s bad enough. But when the employee reported the incidents to HR, it got ugly. Manager retaliation ugly. “Almost immediately upon my discussions with HR, my manager’s demeanor towards me changed, and drastically,” she wrote in the memo. “I endured months of angry chats and emails, vetoed projects, her ignoring me during in-person encounters, and public shaming. The final blow was finding out my manager was sharing reputation-damaging remarks with other more senior Googlers not on my [product area], and actively interviewing candidates to replace me.”

Troubling, considering Google consistently ranks at the top of multiple Best Places to Work lists. What’s the takeaway here for women job seekers? How can you be sure you’re targeting women-friendly workplaces? It’s a matter of doing your homework and asking the right questions in your job interviews.

According to a FairyGodBoss ranking for the Best Companies for Women, companies that made the list have some common reasons: Clear career trajectory, transparent pay scale and pay equity, mentorship programs, a culture built on respect, workplace flexibility, 50% or more women on the workforce, a commitment to diversity, and liberal maternity and paternity leave policies.

Armed with that information, women can approach their job interviews with questions about women-friendly benefits, culture, and policies.

At GetFive, we coach women through job transitions every day. Questions? We’ve got answers. Contact us today.

Smart human resource professionals will be proactive about creating a clear and concise anti-harassment policy. However, even the most savvy experts c...

Ban-the-box legislation is growing in counties, cities, and states across the country. These laws restrict when you can inquire about a person's crimi...

Facts and the First Amendment: Freedom of Speech at Work

The First Amendment can get tricky while you're working. Learn more about freedom of speech and what employees can and can't do at their jobs....