What To Do If You Hate Your New Job 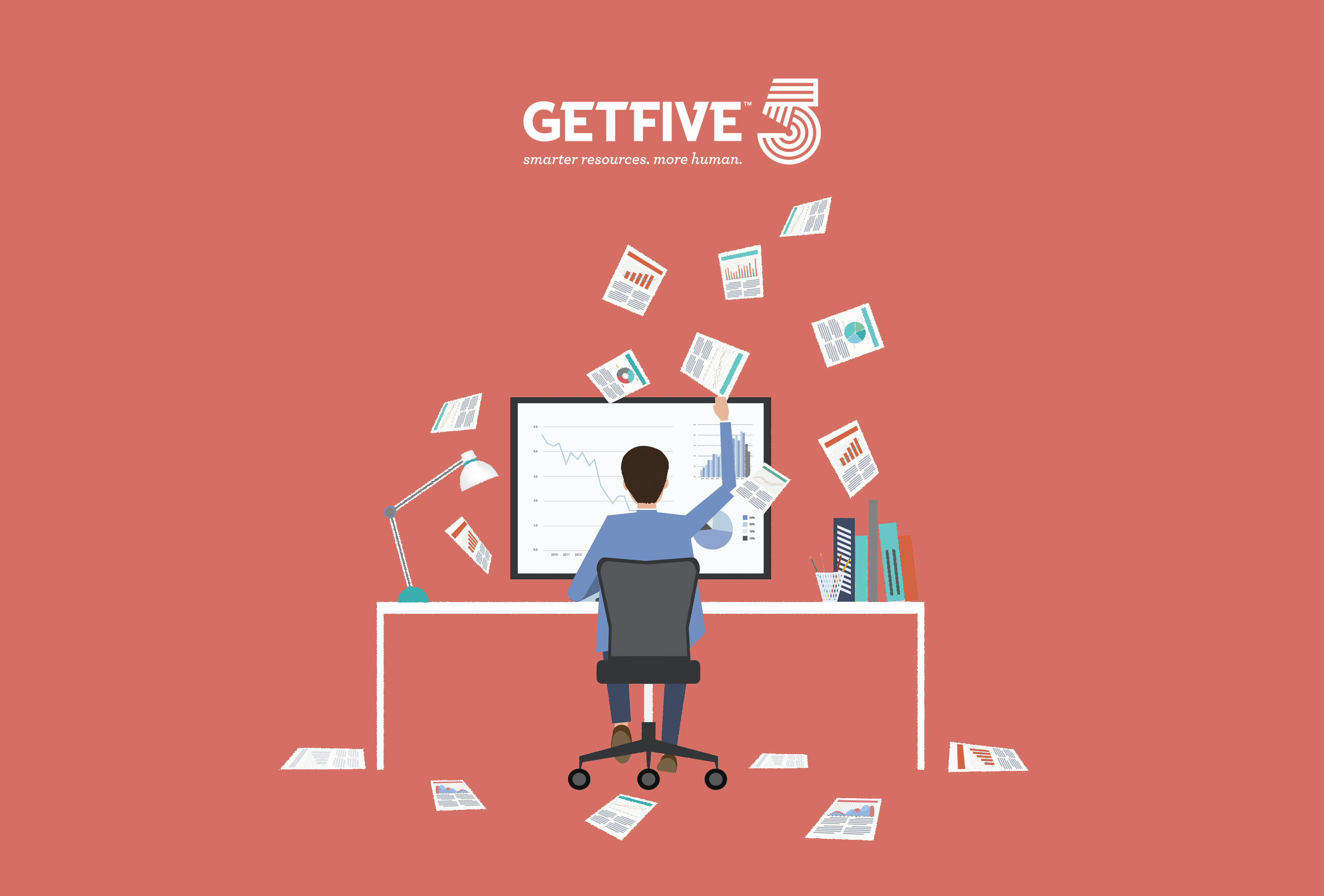 A new office, new co-workers, new goals and missions — starting a new job is thrillingly full of possibilities. A few months in, that thrill will probably simmer down a bit, but you should still feel pretty jazzed. If you’ve gone ice cold in shock that the new gig isn’t quite what you expected, something is definitely wrong. But what should you do if you hate your new job?

About 17 percent of new hires leave in the first three months, according to a BambooHR survey. The cause of unhappiness is varied, but the top three reasons for leaving include:

No matter what your reason, if you hate your new job, there are four important steps to take so you can ultimately achieve professional happiness.

If you can’t pinpoint what’s wrong, there’s no way to avoid making the same mistake again in the future. Is it the culture that irks you? Do your colleagues drive you batty? Is your boss offensive? Do you see some major process problems and a management team that is resistant to change?

Step 2: Decide if it can be fixed

If you like the company but don’t like your immediate co-workers, see if you might be able to switch departments. If your skills are better suited to a different position, make your case to your manager and see what he or she says. Some elements of a job, like the culture, are deep-rooted and unlikely to change. Others can be adjusted with patience and persistence. Give it a little time to see if the kinks can be worked out. Maybe you don’t hate your new job as much as you think!

Even if you decide to start submitting resumes for new positions, don’t check out of your new job too soon. You never know what opportunities will reveal themselves, and you don’t want to shoot yourself in the foot. Another best practice: Don’t advertise the fact that you’re looking for a new job on social media. Work your hardest, do your best, and put as much effort into your job as you did in the interview to get there in the first place. You want to leave a positive impression, even if you have to part ways.

Hopefully you learned from this unfortunate situation and now know what to seek and avoid at a new position. Ask lots of questions throughout the interview process so you can make an informed decision. Also be prepared for everyone who interviews you to ask why you’re leaving your current position so soon. The best response is one that avoids drama and too many details, but don’t be afraid to be frank. Your honesty can help ensure you get a better fit the next time around.

Can a Career Coach Raise Your Salary?

Dos and Don’ts After a Job Interview