3 Steps for Dealing with a Toxic Coworker 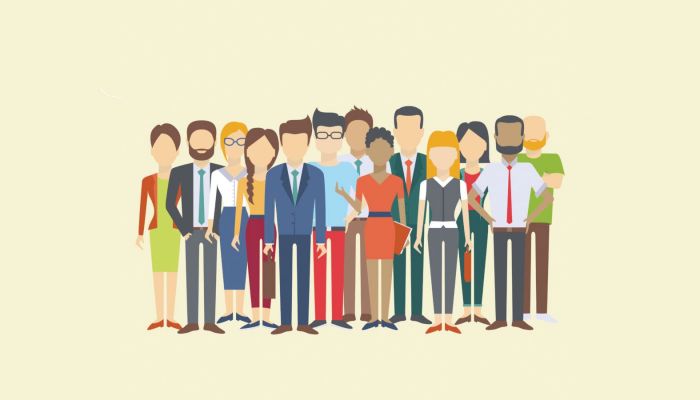 Harvard Business Review released the findings of their study of thousands of teams across all industries, sectors, and geographies to learn what makes some teams successful while others fail. What it boils down to is the quality of the team’s relationships. If you’ve got a supportive team, you’re set for success. But just one toxic team member can destroy a high-performing team.

Toxic team members create unnecessary drama, erode the team brand and culture, and generally make everyone miserable. According to HBR, the most common and destructive toxic behaviors are:

Sound familiar? The saying goes, “One bad apple can ruin the bunch.” If you and your colleagues are suffering the effects of a toxic coworker, there are some things you can do about it.

3 steps for dealing with a toxic coworker

First, talk to the person frankly. That might sound like an awful undertaking, but if you don’t try to handle the situation, it’s only going to get worse. The person may not realize what they are doing. Instead of making blame the focus of the conversation, emphasize how much the behavior affects you directly. For example, “When you say you’re going to complete the report at our group meeting, but then don’t follow through, it makes it difficult for me to get my work done. I end up doing more work and having to rush at the end of the week. This impacts our entire team.”

Second, if you attempted to have a professional yet candid conversation and it was ignored, it’s time to go to the boss. This is most likely your supervisor, but depending on the behavior you may have to involve HR, too. You can discuss the problem and how it impacts you and the entire team. This is a natural lead for discussing team expectations and going over the employee handbook. Suggest to your boss setting up an all-team meeting to go over these guidelines in a positive manner. An encouraging tone will boost employee camaraderie and morale.

Finally, as a last resort, if you’ve tried and tried again, yet are still miserable, it might be time for you to be the one to leave. Give it a good effort, but if you feel the situation isn’t making any progress after adequate time and intervention, it may be time to look for greener pastures. Discuss your situation with your GetFive career coach for professional guidance that can help you make the right decision, and if you decide to leave, will provide you the edge you need to get hired quickly at another company.

How to Get Promoted to a Manager Position Without Management Experience

Tactics for Career Development: Winning Strategies to Help You Up the Ladder

Feeling Stuck? 4 Steps for Getting Ahead in Your Career