The Importance of Perseverance While Job Hunting 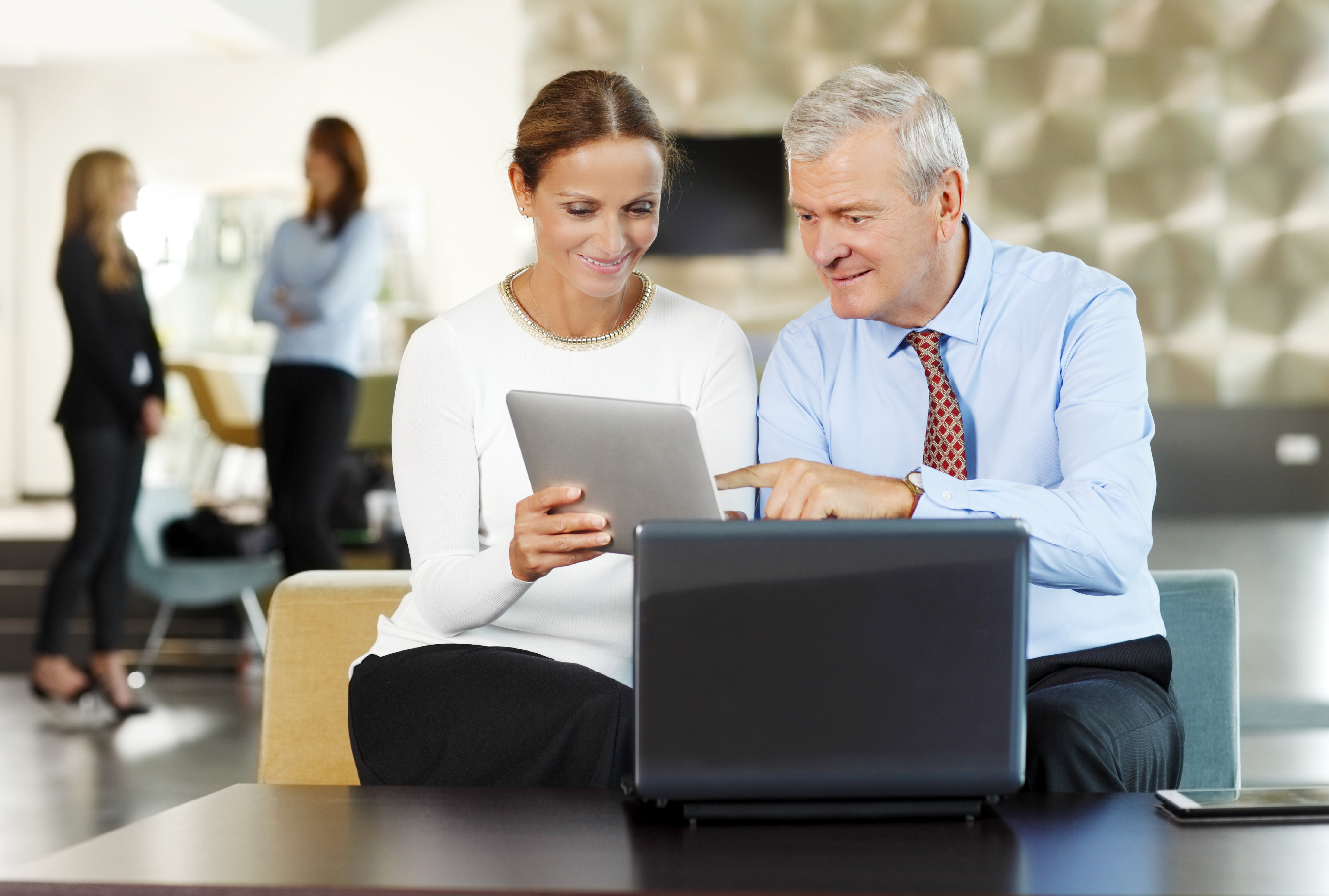 If at first you don’t succeed, try, try, try again. This is the perfect mantra for Barbara Schwartz. Her difficult year of unemployment was made even harder due to various family issues that took a big emotional toll. Yet, her perseverance is something anyone can admire.

“I had a rough year. Even if I wasn’t out of work, it would have been a rough year — there were some family issues on top of being out of work. So, it was hard to keep myself going,” Schwartz recalls.

Still, she was determined to get a good job and found GetFive meetings extremely helpful.

“I never wanted to come to one of the meetings without at least six things that were happening. So I always had six to 10 things in the works. I did a lot of networking,” she says. She also presented at a national Portfolio Management conference in June, and posted a synopsis of her presentation on LinkedIn.

Schwartz worked closely with a GetFive career coach through the typical ups and downs of job hunting. “Rob helped me with a mock interview,” she says. “That was great because we focused on the things that were difficult for me. He helped me with how to turn every question, especially the tough ones, into an opportunity to tell my stories.”

She went through what felt like countless interviews, but rather than get down about a rejection, she viewed it as an opportunity. “Each one where you get rejected is kind of an opportunity to learn, too. So I feel like all those other interviews where I didn’t get the job were preparing me.”

Then the opportunity she’d been hoping for came.

“I met with three people. I was really excited about it.,” Schwartz says. “However, they decided on an internal candidate for that particular job.”

But that isn’t the end of her story.

Another opportunity came up at the same company, and they thought of Barbara. She was asked if she would be willing to come in as a consultant first, and she responded, “Absolutely.” She went back in and met with several people. After these interviews, it felt like the right fit.

“I really felt like the kinds of things I heard from them were things that I’ve done before and I can help them,” says Schwartz. “My whole world was turned upside-down this year. And to have these conversations where it felt like we clicked, and it was right, was just amazing.”

Her future indeed looks bright. “I’m starting as a consultant but I hope to move into being the Director of the IT portfolio for this practice area,” she says.