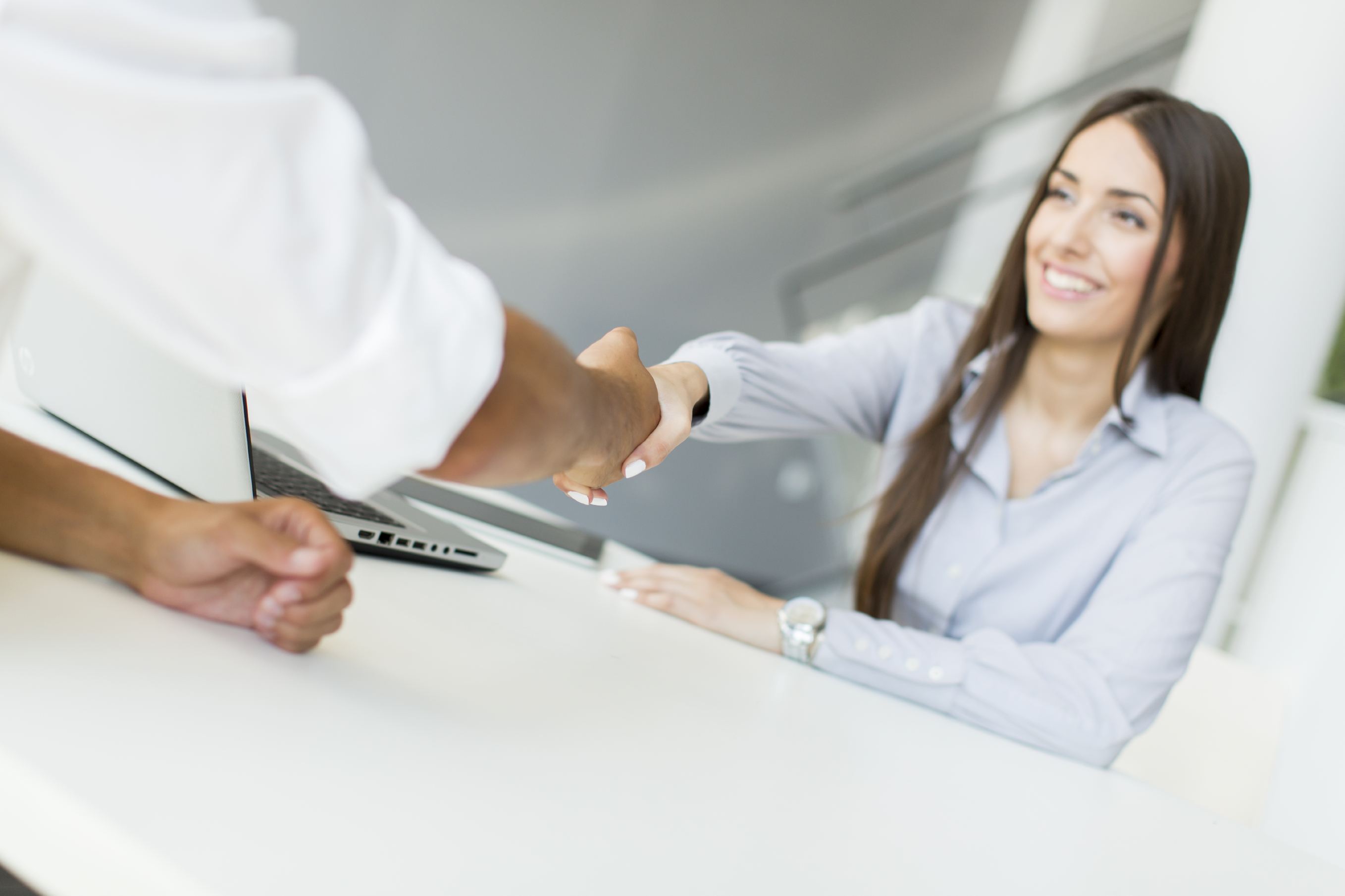 When Sara Tenney was laid off, her job search was centered online. But like many people who adopt this strategy, simply applying and waiting proved to be a dead end.

Rather than getting frustrated, Tenney decided it was time to take a new approach. She began attending GetFive’s weekly meetings and found the support and expert counseling she needed to land an amazing job as a Publisher at a leading publication company.

“I learned the skills that you need,” says Tenney about Win’s weekly small-group meetings. “In particular, the emphasis on networking and reaching out to people to help you network. It was really hard for me to do, and I resisted it for quite some time, but when I finally started doing it, that’s what really paid off.”

Tenney quickly learned how to navigate LinkedIn and make the most of her professional network. Though none of her contacts currently worked at the publication company, one did work there 15 years ago. She thought even though the contact was far removed, she might know someone who could help. Fortunately, she did know someone, and that put the wheels in motion so Tenney could reach out and ultimately schedule an informational interview.

During the informational interview, she made contact with the hiring manager and learned there were no job openings at that time. When something did open up a couple of months later, Tenney was top of mind and ultimately got the position.

“It was a process that took several months,” says Tenney. “I had 10 interviews and they were all by phone or Skype. I never met anyone in person. I really learned how to put together good stories that would really communicate what I could do and what I was capable of.”

Tenney embraced each interview as an opportunity to learn about what she would be doing on the job and the issues she could help solve. After all the interviews were complete, she developed a plan for what she would do in the first 90 days if she were hired. She thinks that impressed them and ultimately helped her secure her position.

“Sara was a regular participant,” says Win of her time with her in the group meetings. “She really stuck with it even on the days when she didn’t want to come in. She came in anyway and really started to talk about herself, her pitch and what she’d done before, which really came alive in the group.”

To learn more about how GetFive can help advance your career and get you the job you’ve always wanted, visit getfive.com.