When Robots Take Your Job, Will You Get a Universal Basic Income? 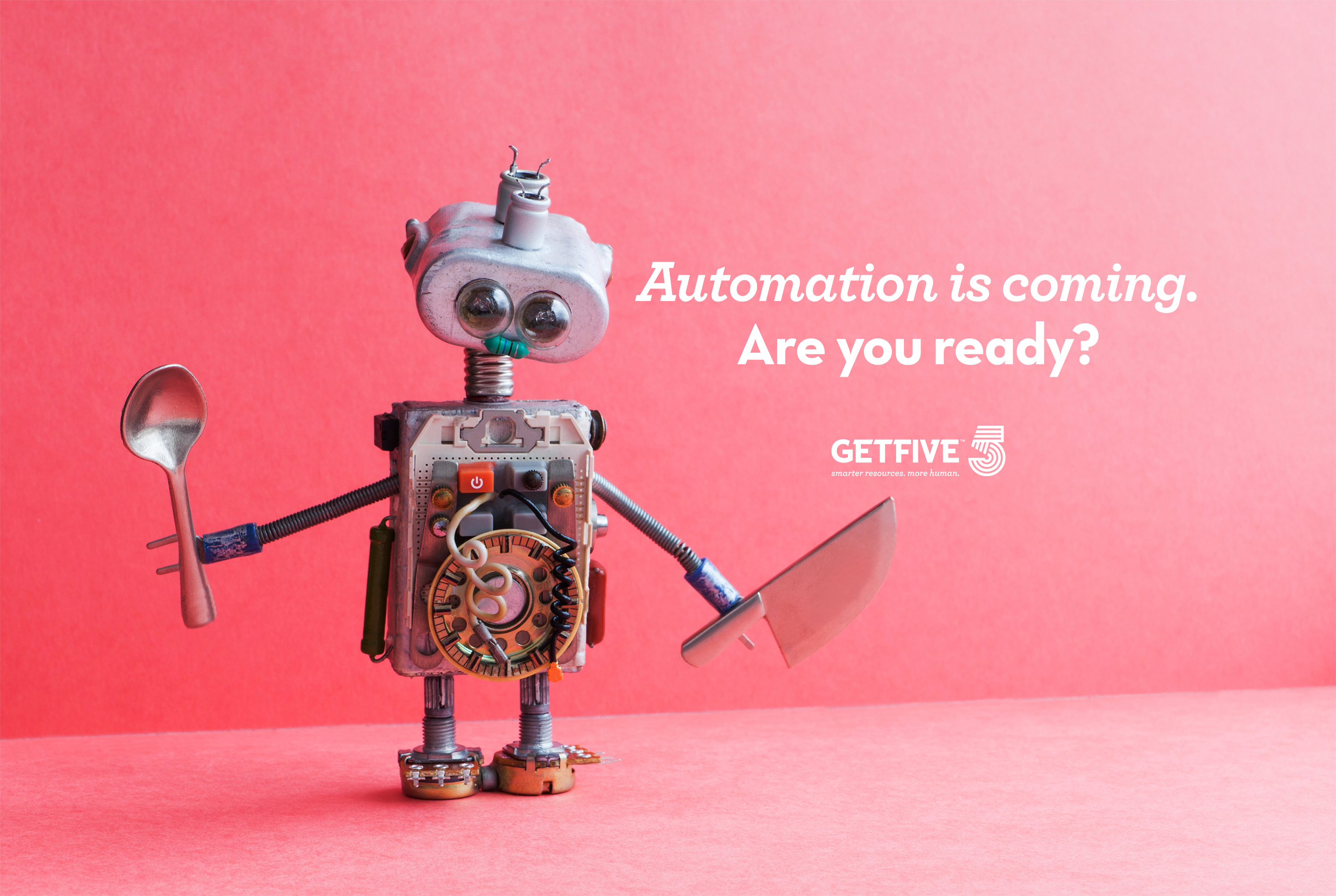 Automation is poised to dramatically change the way we all live, including how we work. What will you do when a robot takes over your job?

It sounds like the premise from a sci-fi movie, but there’s a good chance that over the next couple decades, it will be your reality. A 2017 report by PwC found that 38 percent of U.S. jobs will be replaced by robots and artificial intelligence by the early 2030s. A Futurism infographic points out some pretty incredible numbers, too. For example, 47 percent of jobs in Los Angeles, California, are at risk of being overtaken by robots.

Robotics have already changed industries such as manufacturing, but technology is poised to impact other segments of the economy as well. What’s more, technology advances every day, and as automation becomes more common and readily available, the price point is likely to drop. This then fuels even more use of automation by organizations, until before you know it, you are out of work.

One way to maintain value despite the inevitable growth of robotics in the future is to focus on what you can do that robots will never be able to do. Basically, what makes you a human is what will make you indispensable. Sure, your job will change, but your value will remain.

In the Barron’s article “A Universal Basic Income For When the Robots Come,” author Doug Clinton argues that: “We may not reach artificial general intelligence (robotic intelligence on par with a human) in the next few decades, but we don’t need to. Through specialization to a single task, robots will be capable of performing that task better than a human. They’ll also perform it cheaper than a human given that robots need only electricity to function, can work 24/7, don’t get distracted, don’t need health insurance, etc. And, as with most technology, the cost of robots will decrease over time.”

So what will humans do in the future? “We will focus on what separates us from robots: creativity, empathy, and community,” Clinton says.

One key question to consider in the future is how humans are going to get money if they aren’t working. It’s difficult to predict exactly what work will look like in the future (two-hour days, anyone?), or if it will even exist for many portions of the population.

Enter the idea of “universal basic income.” This would be a sum of money that governments provide to all citizens whether they work or not. Some countries have already started discussions about UBI, although none have reached a full implementation point.

There are many opinions about UBI. Proponents say it would help to eliminate poverty while allowing people more free time to innovate and explore their creativity. Arguments against it say it will desensitize people, causing them to be less motivated to work or be productive.

The future is bound to change no matter what. The best thing you can do is position yourself for that change and keep your skills sharp and unmatched.