Faced with Signing a Noncompete? Here’s What You Should Know 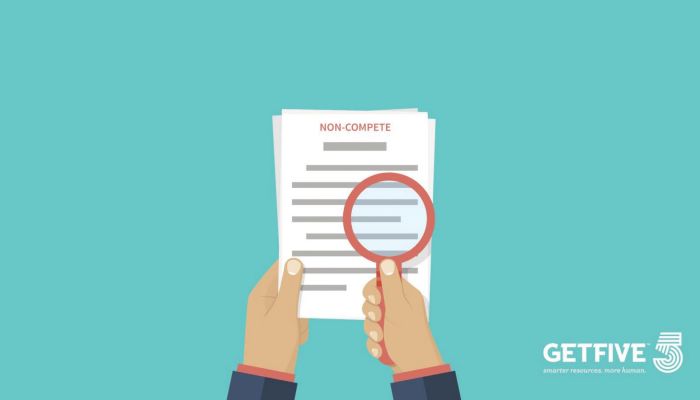 So you’ve found a new job that seems very promising, but the HR department has asked you to sign a noncompete agreement.

You’re far from alone. Still, you’re aware that signing such a document could be a hindrance to your future employment options. Can you refuse to sign it and still keep your job?

Probably not. But certain legal limitations are applied to such clauses by state (California has the most). Further, if you ever need to contest your agreement in court, the law may find in your favor if the agreement is too lengthy, covers too wide a geographic territory, guards against too many types of employers, and/or is pointlessly applied to workers not privy to company trade secrets or other valuable info.

By the same token, the court could choose to award damages against you for losses suffered by your employer. In rare cases, it might even prevent you from working for your new employer over the lifetime of the clause.

Your best bet is to scrutinize and negotiate the terms of your noncompete contract before you sign it.

Be smart about advocating for yourself when it comes to your future employment. Signing an overly restrictive noncompete agreement might not seem like a big deal when you’re enthusiastic about a new job, but it can easily come back to haunt you if things go south.

How to Transform Military Experience for Your Resume

Is Resume Keyword Stuffing for ATS Killing Your Hiring Potential?

Tips for Successfully Interviewing Across Cultures