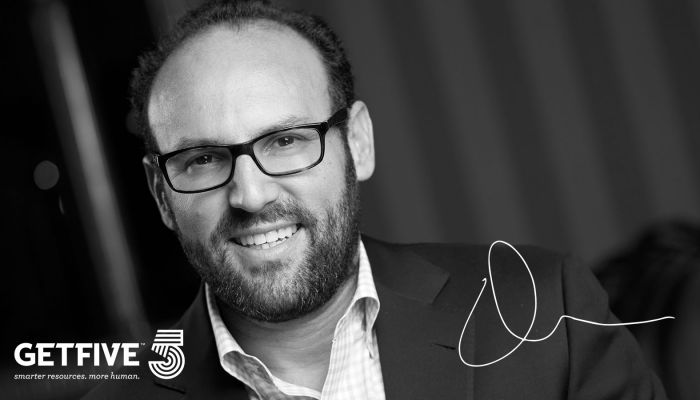 As health officials predict the “second wave” of the COVID-19 pandemic will hit this country soon (was there ever an end to the first wave?), a second wave of layoffs may not be far behind. Industries like manufacturing will be hard hit, and earlier this month, Bloomberg Economics postulated that next in line are higher-paid supervisors of the front-line employees in hospitality and retail who were laid off or furloughed at the beginning of all of this.

How companies handle these layoffs is crucial. Make no mistake about it, if you don’t give it the proper focus and resources, it’ll might just wind up in the news. It seems like every day I read about a company that has spectacularly failed in its approach to laying off employees. It never ceases to amaze me because it’s so simple to do it right. Compassion. Care. Helping departing employees find their next chapter with outplacement. What’s so hard about that?

Yet, you’ve got companies like Bird, the electronic scooter rental company, that got it so completely wrong, there aren’t more ways for it to go wrong. According to a report on dot.LA, the New York Times, and other media outlets, Bird invited 406 employees that had been working at home to a Zoom webinar vaguely titled “COVID-19 Update.” As dot.LA points out, the company’s thousand-plus employees hadn’t heard from its founder, Travis VanderZanden, since they all left the office to work from home at the start of the pandemic, so some assumed it was just that, an update from him. But then some people became suspicious because the guest list and host were hidden, and they began to get the news that many employees weren’t included in the invitation. Rumors started flying. Bad enough, right? It gets worse.

When employees logged onto the Zoom meeting, they saw a slide that stated, simply, COVID-19. It wasn’t even in their brand colors or font. After five minutes of silence, a “disembodied voice” told the employees they were losing their jobs. The whole thing took about two minutes, and that was it. Nobody recognized the voice. It was not VanderZanden or any top exec at Bird. Then, their screens went dark, their computers restarted, and they saw they were locked out of Bird’s corporate website.

Dot.LA quoted one employee who said: “It felt like a Black Mirror episode.”

Bird’s not the only company making these dubious headlines. It was widely reported in many media outlets, including the NYT Daily Podcast, that WW (the company formerly known as Weight Watchers) also laid off employees via a three-minute Zoom meeting, with the employees’ voices muted so they couldn’t ask questions or talk back. They were immediately locked out of the corporate websites. WW isn’t saying how many were laid off, but reports put it in the thousands. Many of these employees had worked for the company for decades.

On the June 24 NYT Daily Podcast, now-former employee Nicolle Nordman, who had worked for WW for 18 years, said: “We were fired in a 3-minute call, where we were muted. We weren’t given any information. We were not treated with any empathy. We were not treated with any caring. We weren’t told how important we were to the company. We weren’t thanked for our many years of service. We were just told, ‘You’re not important. We don’t care.'”

Spectacular fail, WW, especially considering the company’s recent rebranding effort was all about health and wellness.

You don’t want your employer brand to be the poster child for treating employees poorly in a layoff. That’s the risk you run. People engaging with a transition coach and focused on their job search are not the people feeling stuck and lamenting about their treatment to reporters!