Most Important Developments In HR This Year 2020 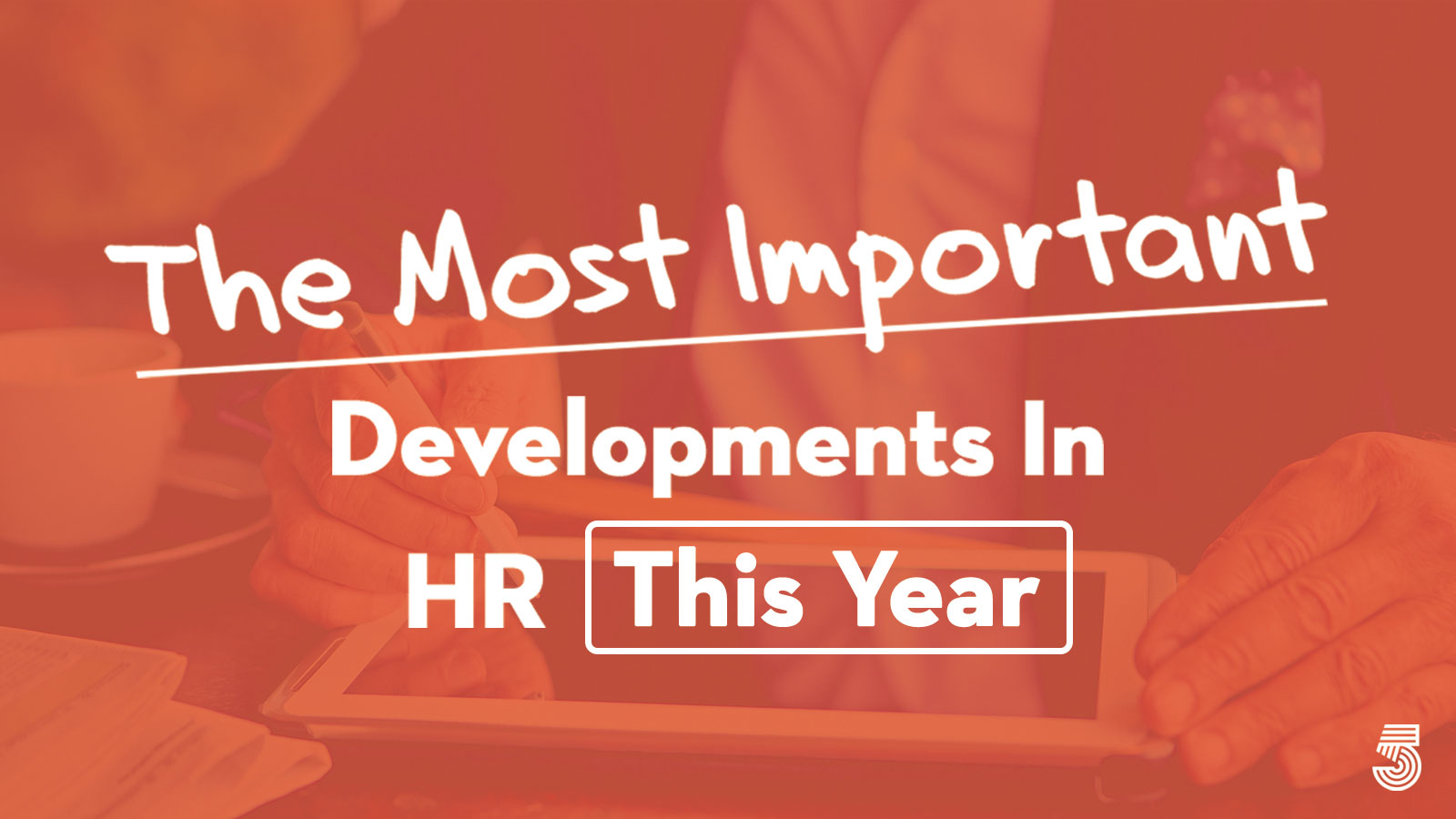 As we were pulling together the wrap-up of Most Important Developments at this time last year, we had absolutely no idea what awaited this country, and indeed the world, in 2020. To say everything has changed doesn’t quite cover it.

A never-before-seen, deadly virus stalked our shores, forcing businesses to close, people to stay in their homes, and the economy to grind to a halt. Companies had to pivot to remote work in an instant, ready or not, and most found that it increased productivity, and decreased the need for prime office space, much to the detriment of the commercial real estate market. Cries for racial justice turned into full-blown, worldwide protests after the murder of an unarmed Black man in Minneapolis caused people to wake up and demand change. Diversity and inclusion efforts in the workplace took their place on center stage, with companies and brands hurrying to walk their talk about D & I. And the future of work so many pundits love to pontificate about? It all got turned on its ear, creating a new reality and future for all of us.

All of this landed squarely at the feet of HR, which was charged with keeping remote workers sane, happy, and connected via a distance, while coping with layoffs and other measures businesses had to take to keep afloat. HR was also responsible for ramping up D&I and planning for a return to the workplace (or not).

Here are some of the biggest stories we covered in a historic, unprecedented year. Here’s hoping for a calm, uneventful 2021!

The death of George Floyd in Minneapolis sparked nationwide protests, rioting, and civil unrest. Floyd, a Black man, died after a white police officer kneeled on his neck for several minutes. Brands, which often remain silent when it comes to social justice issues, began speaking out, along with ad agencies and media professionals. Nike was quick to release a 60-second spot from Wieden+Kennedy Portland, encouraging Americans to not turn their backs on racism, with a twist on its long-used tagline: “For Once, Don’t Do It.” Other brands, including YouTube, the NFL, Disney, Amazon, and Netflix, followed suit. Below is a live blog tracking responses from brands, media companies and agencies as they take a stand against racism and social injustice, covering the period from July 1, 2020, to the present day. AdAge

Most companies say they care about diversity. And many executives claim to be redoubling their efforts to make workplaces more inclusive in the wake of the Black Lives Matter protests and the #MeToo movement around the world. But how are companies’ actions matching their rhetoric? Glassdoor, the website that encourages current and former employees to offer candid assessments of their workplaces and share salary information anonymously, is launching a new rating system to hold companies accountable on diversity and inclusion. The new ratings will enable current and past employees to anonymously score employers on how well they are doing on diversity and inclusion using a five-point scale. The diversity and inclusion area is now one of six where people can anonymously rate employers. The others are: compensation and benefits, career opportunities, culture and values, the effectiveness of senior management, and work/life balance. Fortune

Around May, we noticed a trend: the rise of the “future of work” articles. Published by consulting firms, professional associations, and business influencers, these articles and reports asked, “What will work be like when COVID-19 is over?” It’s a good question, one we’re all asking. The articles and reports kept coming over the summer and into the fall. In total, we read over 40 of them published by leading organizations including McKinsey, the World Economic Forum, and the Society for Human Resource Management. Some were brief. Some were full reports with survey data. Cognizant’s, which took a future-looking-back perspective, was the most creative. We found a significant amount of overlap in most of the content, and a few ideas that are original and deserve more consideration. Together, these ideas can help your team prepare for an uncertain future, pushing us closer to an answer of what work will look like in the future. Fortune

HR leaders across the globe have experienced the most stressful year of their careers due to the coronavirus pandemic. New research from employee engagement company Reward Gateway has found a lack of resources, time, and money has made 2020 the most challenging year for 71% of HR professionals. The largest challenge was feeling pressure to connect to a remote workforce, followed by keeping up workplace culture, and doing more with less time, money, and resources. HR leaders reported that they believe their workforce is more stressed (59%), less connected to colleagues (41%) and their organization (32%), and less engaged (34%) since the outbreak of the pandemic. HR Magazine

COVID-19 forced companies to switch to remote working very quickly. Although this migration went reasonably well in a short period of time, there are a few pitfalls that business managers need to be aware of. After all, the implementation of remote working is broader and deeper than most organizations realize. To be successful in the long term, a structured approach is needed, together with a significant investment to change corporate culture. Remote working is an opportunity for companies to change their way of working sustainably and reap the benefits over the medium to long term. Think of less office space, less commuting, fewer business trips, shorter breaks and greater focus for employees. Feedback from the market seems to indicate that remote workers are also less likely to take short absences due to illness. It can also have a positive impact on the remuneration system of companies and provide insights into (HR) opportunities. Remote working on a larger scale also offers companies the flexibility to deal with unexpected events in the future, such as the COVID-19 crisis. Finally, remote working can give a renewed boost to cooperation and cohesion. Investing in remote working will have far-reaching consequences on the way we work after the crisis. EY

Most Important Developments for 1/15

Most Important Developments for 1/8

Most Important Developments for 12/18