Most Important Developments for 9/18 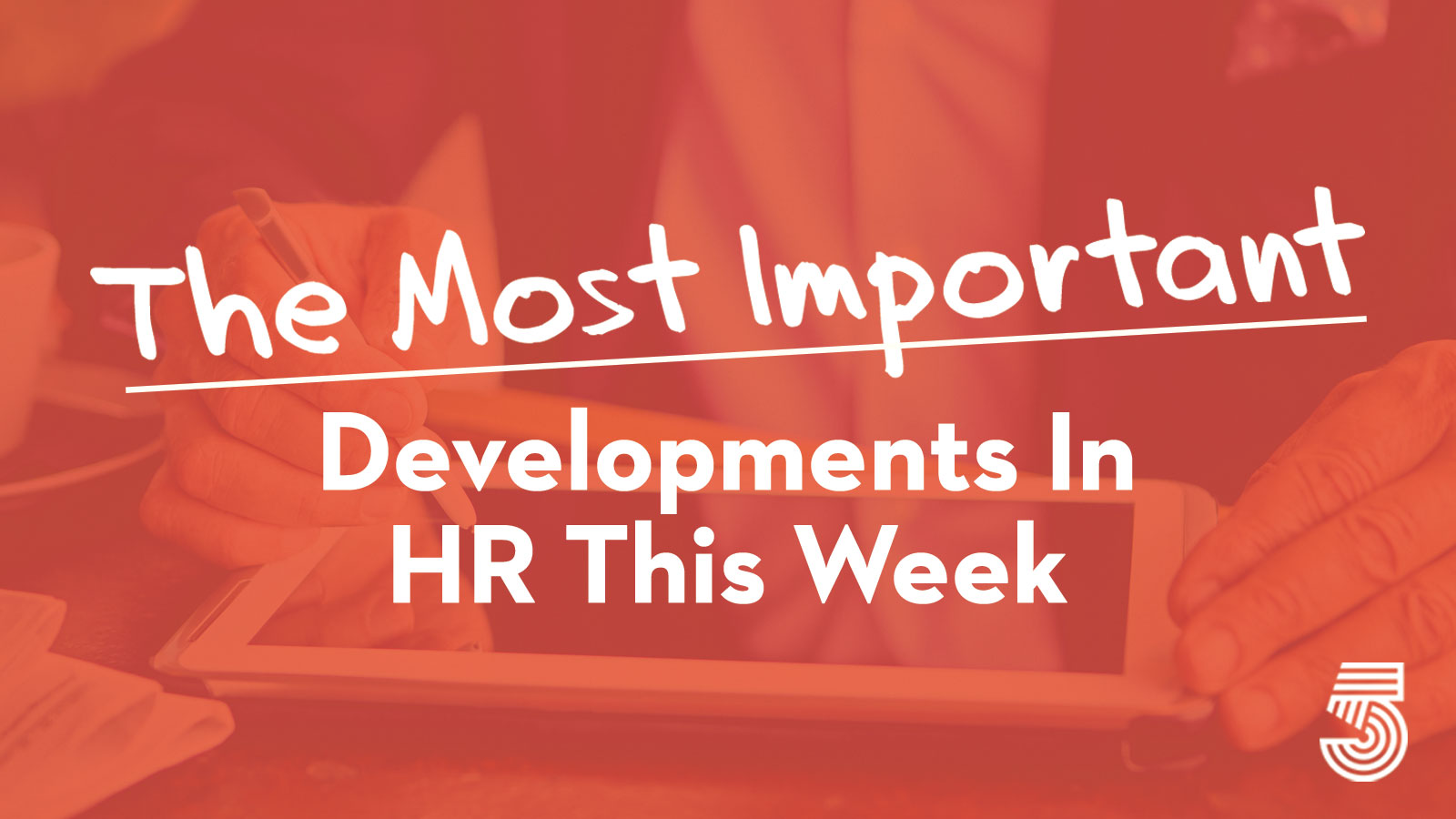 Another 860,000 Americans filed for first-time unemployment benefits last week on a seasonally adjusted basis, the Department of Labor reported Thursday. It was another week-on-week decline for jobless claims as the jobs recovery drags on, but the improvements have been slow and the jobs recovery is running out of steam. Weekly claims have improved since mid-August, when they briefly inched higher. Despite the improvement, last week’s claims were still about four times higher than they were before the pandemic. Continued jobless claims, counting workers who have filed for benefits for at least two weeks in a row, stood at 12.6 million, down significantly from the number in last week’s report. Worse still, these numbers don’t include claims filed under the government’s various other jobless aid programs, such as the Pandemic Unemployment Assistance program, which provides benefits for those who aren’t usually eligible, such as the self-employed. CNN

For leaders, deprioritizing the onboarding process can have serious long-term effects on employee retention and engagement. In fact, the lack of a comprehensive onboarding program can even lead to a high turnover rate for new hires. According to data from BambooHR, nearly 33% of new hires look for a newer job within their first six months of starting at a company, and this may be higher for employees who have started new jobs remotely this year. Despite this negative impact, only 27% of companies have a virtual onboarding process. Those who haven’t made the shift to virtual remain apprehensive about leaning into virtual programs, which requires the company to carefully manage every point along the way in order to properly optimize the onboarding experience for a virtual setting. To help organizations develop more effective virtual onboarding programs, reduce new employee turnover, save your HR team time and money in training, and shorten the time to productivity, here are four practices to consider. Fast Company

A couple of weeks ago, Taco Bell Corp. launched WomXn @ The Bell, our first-ever womxn’s Employee Resource Group (ERG), to coincide with two important dates in womxn’s history: the 19th Amendment Anniversary and Women’s Equality Day. Both dates that characterize where we’ve come from. So, why “Womxn”–spelled with an “X”? Well, it’s meant to be inclusive to transgender, nonbinary and non-white womxn that provokes thought and represents the complexity of gender (gender identification and the roles we play as womxn). [email protected]’s mission is to, among other things, develop womxn leaders to be seen and heard, and provide opportunities for womxn to expand boundaries and engagement. Yum.com

As restaurants begin to rehire employees they lost at the beginning of the COVID-19 pandemic, the workforce is looking very different than it did pre-coronavirus. Foodservice job boards are reflecting a renewed focus on off-premise services, crowd management and health and safety. For many employees returning back to work after being furloughed or laid off, they are finding that restaurants have shifted their focus: They may be hiring more delivery drivers than servers, more drive-thru workers than cashiers, and completely new positions have opened up, like sanitation captains and food-safety officers. “What we’re seeing right now in foodservice is sanitation being ramped up like never before and there are emerging roles that we had not seen before,” said Scott Knaul, executive vice president of retail and hospitality with Workforce Insight, a workforce management firm. “Now that every restaurant is doing curbside pickup, you have people whose only job is to run food from kitchen out to cars. And in almost a contradictory way, other restaurants are hiring all-purpose employees who multitask and are cross-trained to do practically everything in the restaurant.” Nation’s Restaurant News

U.S. workers who are being shepherded back to the office would rather continue doing their jobs from home, at least a few days a week. It’s not that they hate the idea of returning, but more that they’ve grown to really like the work-from-home life. A Wells Fargo/Gallup survey released Wednesday found 42% of 1,094 workers surveyed in August had a positive view of working remotely, versus 14% who viewed it negatively. Almost a third of the 1,200 U.S. office workers surveyed by consultancy PricewaterhouseCoopers in June said they’d prefer to never go back to the office, while 72% said they’d like to work away from the office at least two days a week. Until recently, for those lucky enough to still have a job and to be able to do it from home, the question of whether they wanted to return to the office was theoretical. Now the prospect’s real. JPMorgan Chase & Co. has told its most senior sales and trading staff that they need to be in the office by Sept. 21. (There are exceptions for those with health or childcare issues.) At other firms, workers are being encouraged rather than commanded to come back, and employees are debating whether that means they have a choice to opt out of returning. Bloomberg

Most Important Developments for 10/23

Most Important Developments for 10/16

Most Important Developments for 10/9