Most Important Developments for 2/19 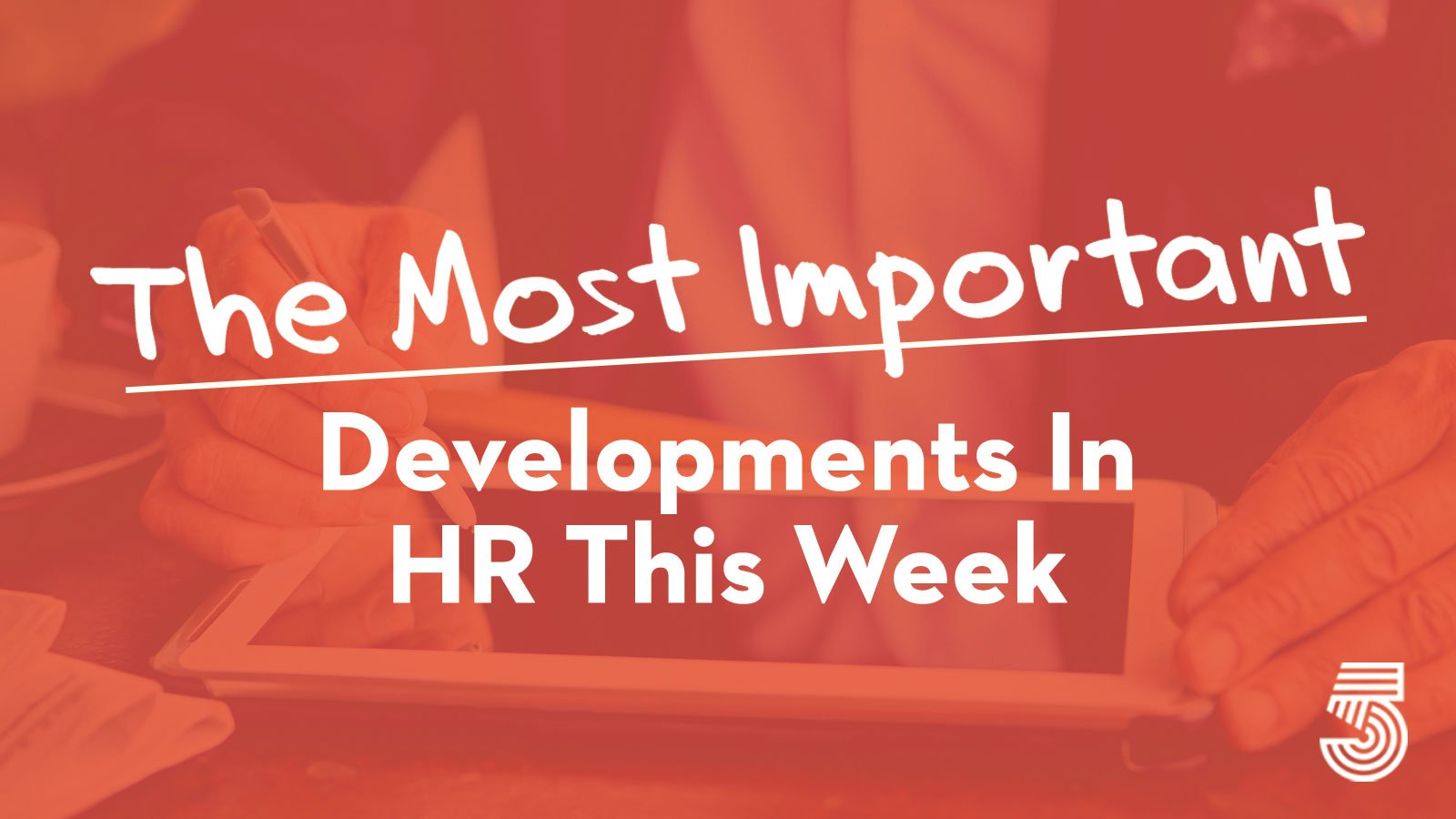 Workers at fast-food restaurant chains in 15 cities around the U.S. went on strike on Tuesday demanding a raise in their minimum wage to $15 an hour. The workers at McDonald’s, Burger King, and Wendy’s, joined by home care and nursing home workers, took action as the Biden administration is attempting to push through an increase in the federal minimum wage from $7.25, in what would be the first increase since 2009. Workers are conducting the strikes as a proposal to raise the federal minimum wage to $15 an hour by 2025 is included in the coronavirus relief package House Democrats plan to pass and send to the Senate over the next two weeks. In the Senate, the legislation still faces potential hurdles, including the Democratic senators Joe Manchin of West Virginia and Kyrsten Sinema of Arizona who have opposed including the bill in pandemic relief, and the possibility of the Senate’s parliamentarian ruling a minimum wage measure can’t be included in the relief bill. The Guardian

Millions of jobs that have been shortchanged or wiped out entirely by the coronavirus pandemic are unlikely to come back, economists warn, setting up a massive need for career changes and retraining in the United States. In a report coming out later this week that was previewed to The Washington Post, the McKinsey Global Institute says that 20 percent of business travel won’t come back and about 20 percent of workers could end up working from home indefinitely. These shifts mean fewer jobs at hotels, restaurants, and downtown shops, in addition to ongoing automation of office support roles and some factory jobs. The nation’s unemployed are starting to react to these big shifts. Two-thirds of the jobless say they have seriously considered changing their occupation or field of work, according to the Pew Research Center. That is a significant increase from the Great Recession era, when 52 percent said they were considering such a change. The Washington Post

When you think back on 2020, ghosting probably isn’t the first thing that comes to mind. But like so many other facets of the way we work, this workplace trend has seen some significant changes since COVID-19 was officially declared a pandemic in the U.S. Originating from the world of online dating, ghosting occurs when someone disappears from a relationship without warning. In the workplace, “ghosting” refers to one party vanishing from the interview process without a trace. As it was still a relatively new phenomenon in 2019, last year’s data primarily described candidates vanishing on prospective employers. Since then, it’s become clear that the disappearing act is no longer quite so one-sided: more employers are now ghosting job seekers, too. 77% of job seekers say they’ve been ghosted by a prospective employer since the U.S. onset of the pandemic last March. Indeed

A New York City waitress was fired from her job after she told her supervisors that she wanted to wait before she got the COVID-19 vaccine. Bonnie Jacobson, of Brooklyn, said she was unexpectedly terminated from Red Hook Tavern on Monday, days after she expressed concern about how the vaccine affects fertility. Jacobson said she and her husband had recently started trying to have a child. The Centers for Disease Control and Prevention has said that “the actual risks of mRNA vaccines to the pregnant person and her fetus are unknown because these vaccines have not been studied in pregnant women.” Jacobson, 34, said her manager initially understood her concerns and told her that getting vaccinated was not required. But days later, the tavern changed course and on Feb. 12 workers received an email stating that vaccinations were mandatory. Jacobson said she emailed her job and said that she did not want to get the vaccine at this point and needed more time. Two days after she sent her email, she was told that she had been fired. Red Hook Tavern’s owner Billy Durney acknowledged that the situation could have been handled differently. NBC News

Most Important Developments for 2/12

Most Important Developments for 2/5