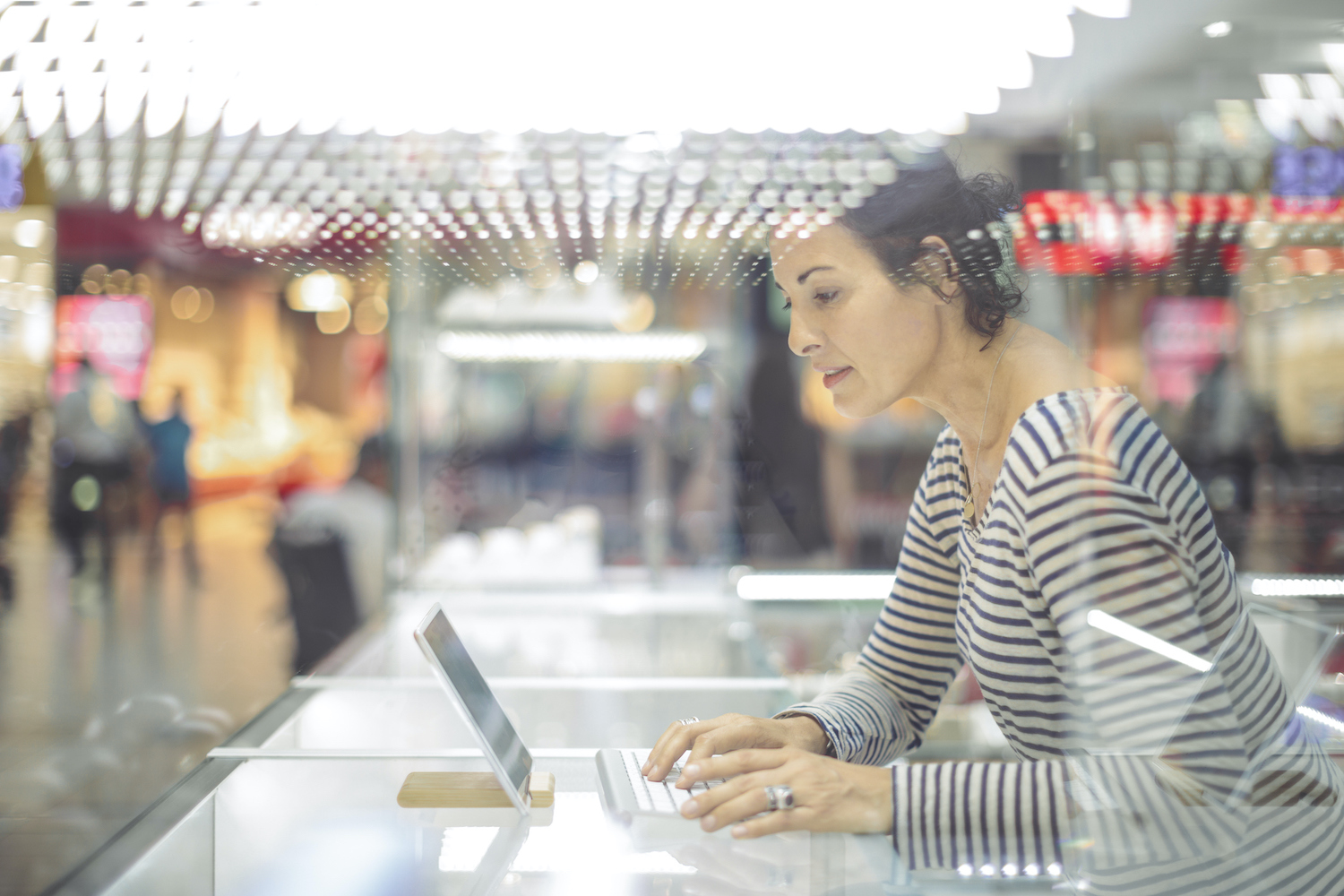 Everybody’s talking about automation changing the face of our workforce. And while the “bots are coming for our jobs!” panic is dying down, the realization is settling in that, yes, they’re coming for our jobs, but they’re also creating new jobs that are going to require upskilling, or as we used to call it back in the day, training. McKinsey Global Institute just released a study into this, looking in part at how it’s going to affect women.

As it turns out, there is such a concept as “women’s work” in today’s society, and those types of jobs, like administrative, healthcare, clerical, and retail, held by a greater majority of women than men, are particularly ripe for the bots’ picking, according to McKinsey.

Men, meanwhile, hold more jobs in technology, data, science, and math. Yes, some of those jobs will fall prey to the bots, but people with those foundational skills and knowledge will be in a better place to slide into the new types of jobs that are created as a result of automation without a complete overhauling of their skills.

So, what does all of this mean for HR? It means that, when you find yourself laying off people in clerical, administrative, retail, and other positions, they’re more likely to be women, who will then, in turn, need more extensive training and upskilling as a part of your outplacement services.

Admittedly, it sounds a little futuristic, a world in which we won’t have administrative assistants that are actual human beings. HR and general business pundits are talking about, anticipating and preparing for it now, but organizations — and specifically HR within those organizations — need to start doing the same.

When you’re mired in the day-to-day aspects of HR, it’s hard to think a decade into the future. But those who don’t might find themselves behind the 8-ball in terms of having a qualified and skilled workforce.

It means instead of laying off a wide swath of people who don’t have the skills for the new jobs AI will create and taking on the monumental task of recruiting and hiring a whole new group of people who do have those skills, why not take the time to retrain, upskill, and empower the workers you already have?

It’ll take forward thinking to anticipate how AI is going to affect your particular workplace, and the skills that might be needed when that time comes.