The Interview Question You Fear The Most 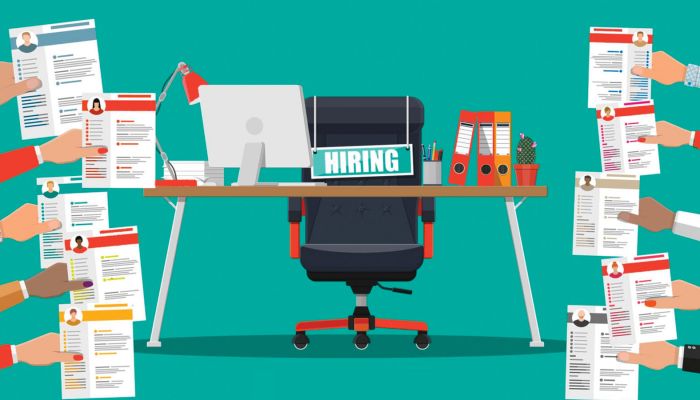 For many, going for a job interview is about as much fun as getting a cavity filled.

In practicing for a job interview, one of the most important things you can do is come up with a response to the question you fear the most.

This isn’t always easy; often our natural defenses kick in, and because we don’t want to deal with this question, we convince ourselves there’s no way anyone will ask it.

When you figure out which question you fear the most, here are some tips on how to prepare your answer:

Does the interviewer want to know if you lost a previous job due to performance? What was the reason the project you were heading didn’t get approved?

Usually a specific story is the best evidence you can provide. Support it with good performance evaluation scores, recent raises, or a recent promotion.

Sometimes you fear a question because there’s truth to the interviewer’s concern. It’s tempting to avoid the issue, but an incomplete answer is likely to leave the interviewer feeling uneasy. Presenting a mistake or weakness will strengthen your position if: a) it’s not an essential ability for performance of the job, and b) you describe it as a learning opportunity.

For situations in which you’ve made a mistake, always include a subsequent opportunity where you were able to do a better job based on what you learned.

Jot down talking points rather than memorizing a script. Take enough time to address and reassure the interviewer in an authentic manner, but don’t dwell upon it either. Use the end of your response to transition the conversation back to something about this job that you’d like to learn more about.

Pursuing Your Passion as a Career