An Interview with Bala Sathyanarayanan of Xerox 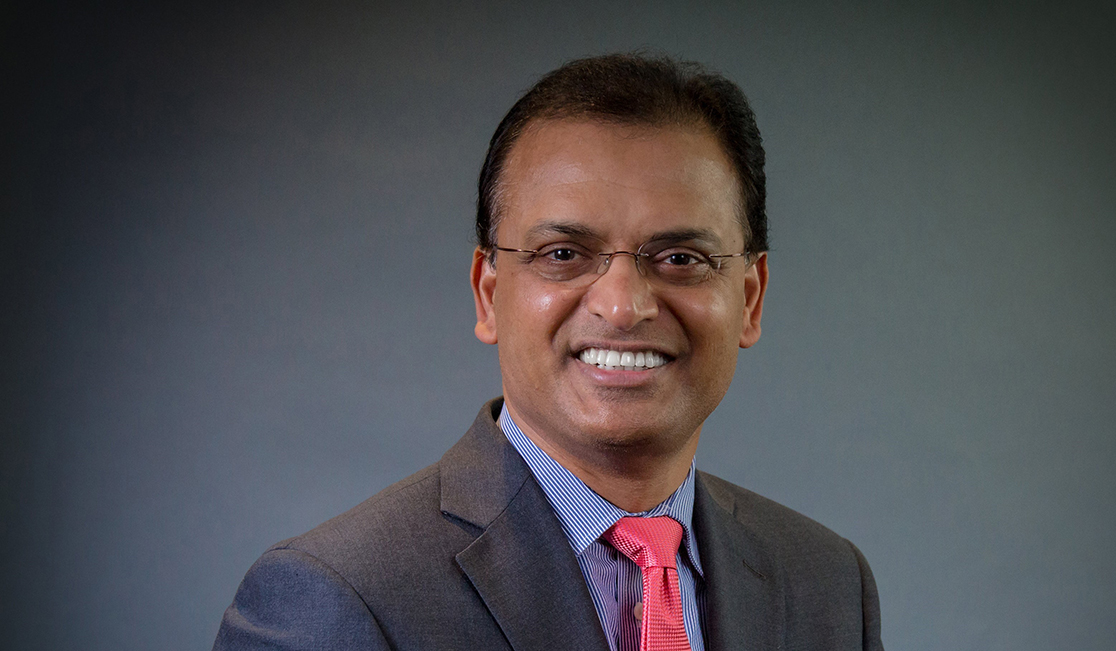 Evolving technology and increasing competition are causing many industries to transform at an ever-quickening pace. Businesses must be agile to survive and innovative to thrive. Resting on one’s laurels is not an option.

Being nimble while reinventing a company requires savvy leadership and visionary executives. However, it’s not only the C-suite that contributes to change management. Human resources might be the missing piece of the puzzle in many organizations’ future success.

Perhaps there is no better example of a company facing a transitional industry than Xerox.

“The majority of Xerox’s revenues come from an industry that is in transition,” says Xerox Executive Vice President of Business Transformation and HR Bala Sathyanarayanan. “This transition means we not only have to diversify our businesses but also reinvent ourselves, our brand and who we are as a company. Xerox invented the photocopying and print industry, so it will forever be close to our hearts, but it is time to create some new blue oceans as well.”

Sathyanarayanan notes in 2010 Xerox acquired a services company called ACS. Six years later the unit was spun off. While this was a difficult task, it also provided opportunity for Xerox to reinvent itself. Sathyanarayanan decided to dive into this opportunity.

“As part of the separation, I led the organization redesign of the new Xerox and was involved in designing the operating model of the new Xerox,” he says. “The old Xerox had a functional structure but we redesigned it as a matrix. Getting buy-in from the management team was key for these tasks as it was a step everyone knew had to be taken to ensure future success.”

With the new Xerox, Sathyanarayanan helped make significant shifts to the change management process. This shift engaged every employee in the new strategic direction of the company.

“We came up with a new performance management process that not only helped employees see the big picture of Xerox, but connect exactly how their work contributes to the vision. Rather than an annual check-in, we implemented a more frequent check-in process for employees and their managers to test for alignment, adjust as needed and drive consistent action to execute on the business,” he says.

Sathyanarayanan notes Xerox launched 29 new innovative products across the globe. HR led the training of employees across more than 100 countries on the features and benefits of these new products.

“This training not only helped our people walk the talk but also gave them a sense of pride in the innovative work we do at Xerox to create a better workplace for our customers,” he says. “Our employees are motivated and excited about the future of Xerox.”

It’s apparent that Sathyanarayanan’s influence during Xerox’s evolution has been invaluable. But not all HR leaders will experience the same acceptance at the executive table.

Sathyanarayanan notes human resources is generally largely undervalued for its influence on a company’s overall strategy. His advice: “Most times, the CHRO is the last person asked about their thoughts on a company’s financial goals. Organizations, however, do not achieve strategy, people do. A great CHRO can immediately identify talent gaps in the early development stage of a strategy. Companies shouldn’t wait till the final phase of strategy development to get HR’s buy-in.”

Once HR is involved and active, he says it’s time to align ambitions to achieve success. “The key is to align your individual goals to the goals of the C-Suite as a partner with a seat at the table,” Sathyanarayanan says. “The senior leadership team at Xerox is accessible and willing to mentor the up-and-coming, which is one of the reasons I love working there.”