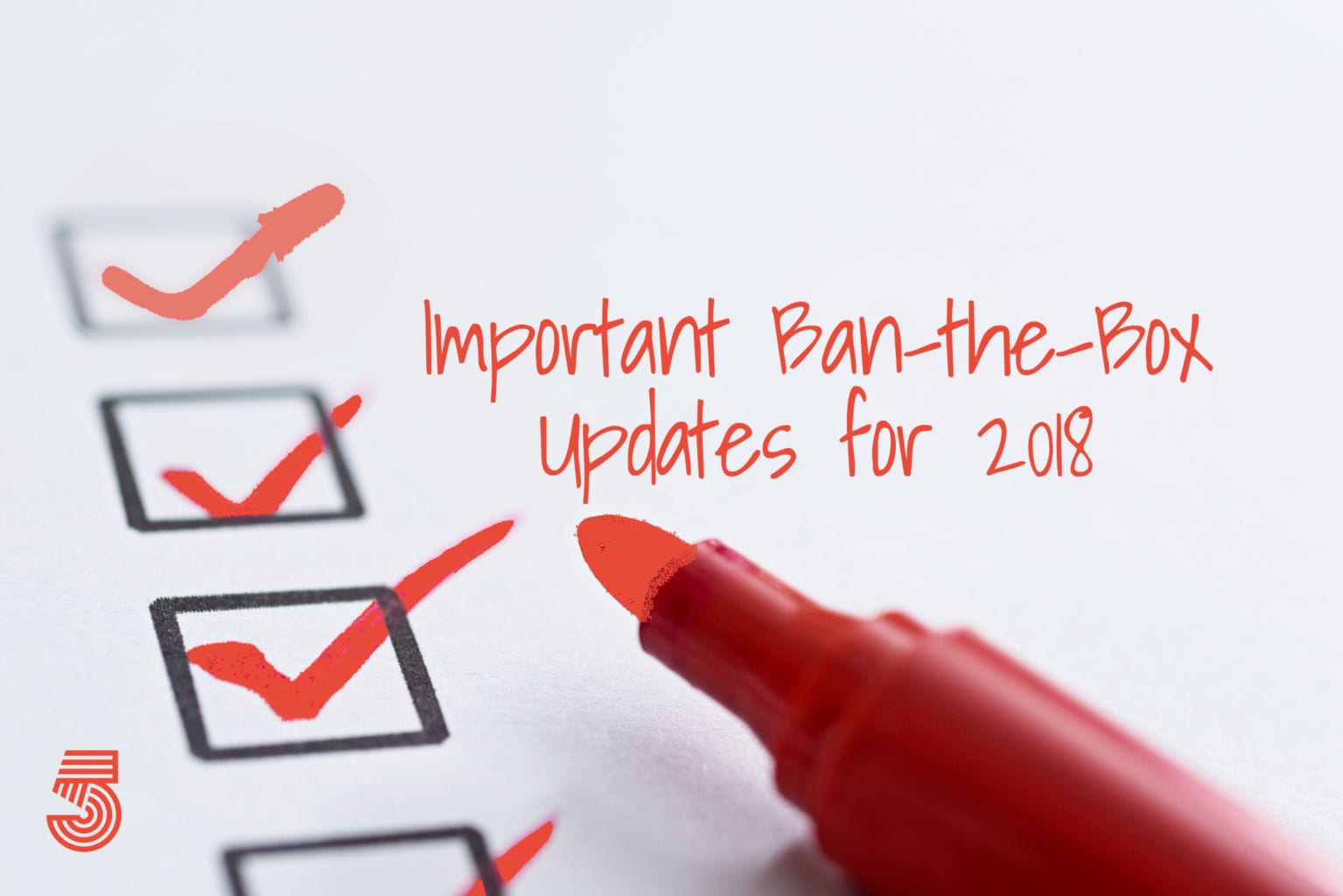 When vetting candidates for employment, you probably will conduct some type of check into their criminal history. In fact, your application may have a simple checkbox asking this very basic question. While common practice, you may have to modify your application in the near future.

“Ban the box” is a movement to remove the checkbox from applications inquiring about criminal history. The argument for removing the box is that it ensures candidates won’t get rejected solely because they have a criminal record. It helps to remove bias early on in the hiring process.

Why is this so important? An estimated 70 million U.S. adults have a criminal history, according to The Wall Street Journal. That means approximately a third of American adults have a conviction record. The problem with the checkbox is that there’s no way to tell if the person checking it was convicted of a violent felony or a minor offense. What’s more, it lends no insight into whether the conviction took place last year or three decades ago.

Beyond being a blanket exclusion, some argue that the box perpetuates bias in the hiring process. Civil rights groups note that millions of nonviolent offenders with criminal records face a reality of not being able to get a job. This can disproportionately affect minorities and those at lower socioeconomic levels.

Clearly there is a need for human resource managers to look into a candidate’s criminal history, but a small checkbox is not the most efficient way to begin the process. Currently, 29 states and 150 counties or cities have some type of ban-the-box legislation; however, many of the laws apply only to the public sector.

“Big cities including Philadelphia and Los Angeles now have strict ordinances for private businesses, and [in October], California became the 10th state to make banning the box, and in some cases banning any discussion of past criminal infractions during job interviews, a requirement for private businesses, too. The others are Connecticut, Hawaii, Illinois, Massachusetts, Minnesota, New Jersey, Oregon, Rhode Island, and Vermont,” notes The New York Times.

For a full list of current laws regarding the ban-the-box movement, visit this comprehensive list from the Society for Human Resource Management.

In 2018 it’s likely more locations will adopt some type of ban-the-box legislation. It’s important to stay up to date on what guidelines you must follow during your hiring process. This not only ensures you’re using fair hiring practices, but also that you don’t risk being part of a lawsuit for violating the law.

3 Tips to Deal With Gender Bias During Interviews