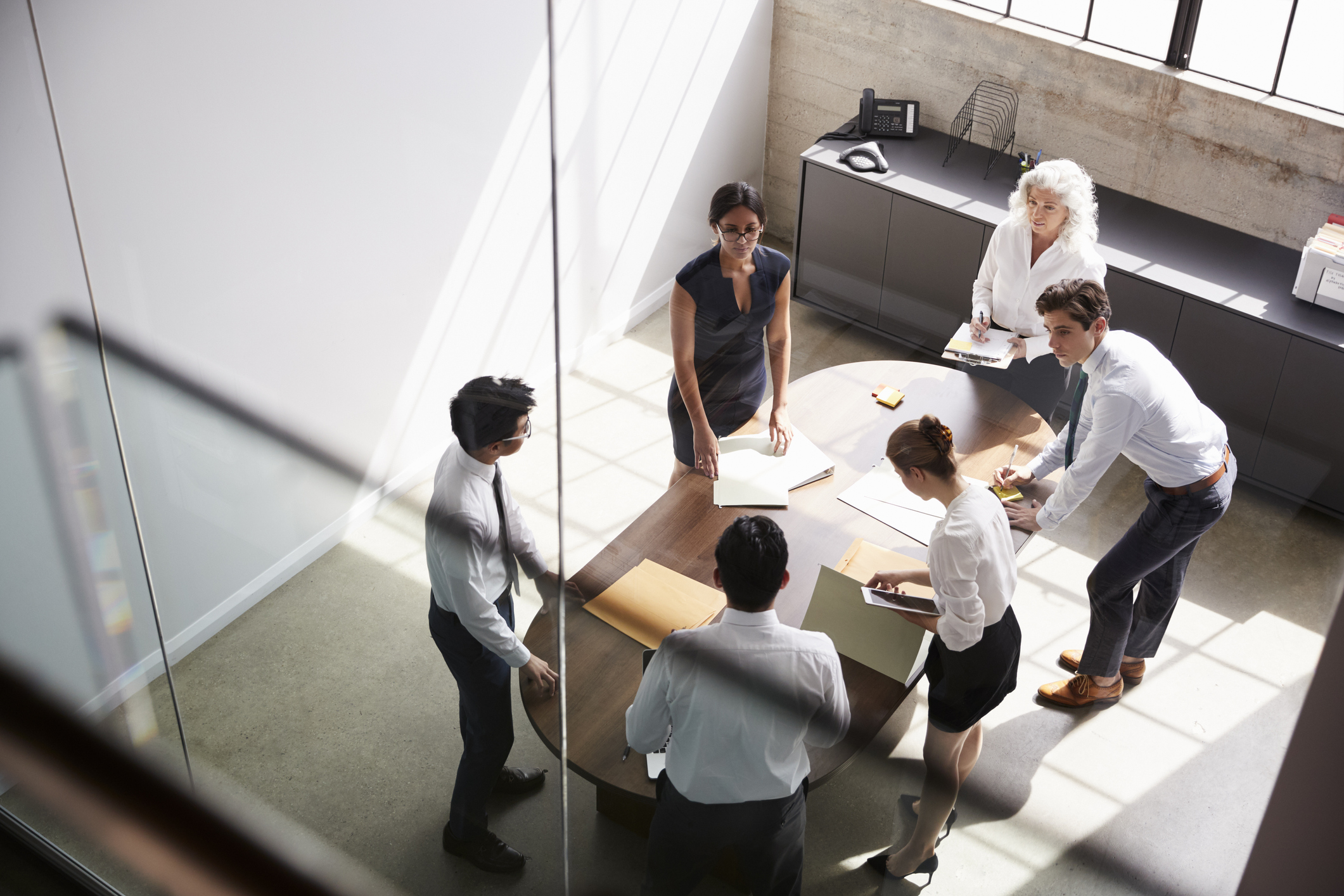 From time immemorial, HR has been on a quest to get a seat at the table. A voice in company decisions and the respect that comes with it. And we’ve done that, proven our ROI over and over again. Far from the warm and fuzzy department that handles employee benefits, HR is now a strategic partner in any given company’s success, with not only a respected place at the table but a corner office in the C-suite as well.

SHRM’s president and CEO Johnny C. Taylor, Jr. is no stranger to stirring up controversy within the HR community. He has ruffled feathers by partnering with ultra-conservative Koch Industries on an initiative to encourage businesses to give ex-cons a shot at the dignity of a job when they’ve done their time, and by aligning with the Trump administration as chairman of the president’s board of advisors for historically black colleges and universities.

But like these bedfellows or not, Taylor is getting HR in the headlines in a big way. Before the latest State of the Union address, he called for the need to tackle the “skills gap crisis,” saying we need innovative thinking, resolute action, and a change in public policy to address the increasing need for the training and upskilling of workers.

How big a problem is the skills gap? SHRM wanted to find out, so it recently polled HR pros. SHRM’s Skills Gap Survey tells us 52 percent of HR pros believe the skills gap has worsened, or greatly worsened, in the past two years. Further, 83 percent said they’ve noticed a decrease in the quality of job applicants. The gap is most evident in trade jobs, and in middle-skilled and highly-skilled STEM positions. An interesting finding is that skills like carpentry, plumbing, and welding are lacking, but on the opposite side of the spectrum, data analysis, science, engineering, and finance are also in high demand.

According to the latest figures from the World Economic Forum, training and upskilling to address this gap could soar to $34 billion. Taylor is pushing for government funds to offset the cost for businesses.

SHRM is also jumping into the immigration debate, saying the shortage of H-1B visas is hurting businesses that rely on foreign-born workers. What are needed, according to SHRM, are more employment visas, mandatory E-Verify (which confirms identity), and a trusted employer program, presumably to get ICE off of the backs of immigration-compliant employers.

So, HR finds itself in the midst of the hot buttons of national debate about jobs and skills, the end to harassment in all forms in the workplace, and immigration reform. All of these issues, so important to the country at this moment, are in HR’s wheelhouse. Seat at the table, indeed. It looks as though the table has come to HR.