How to Request a Raise and Actually Get It 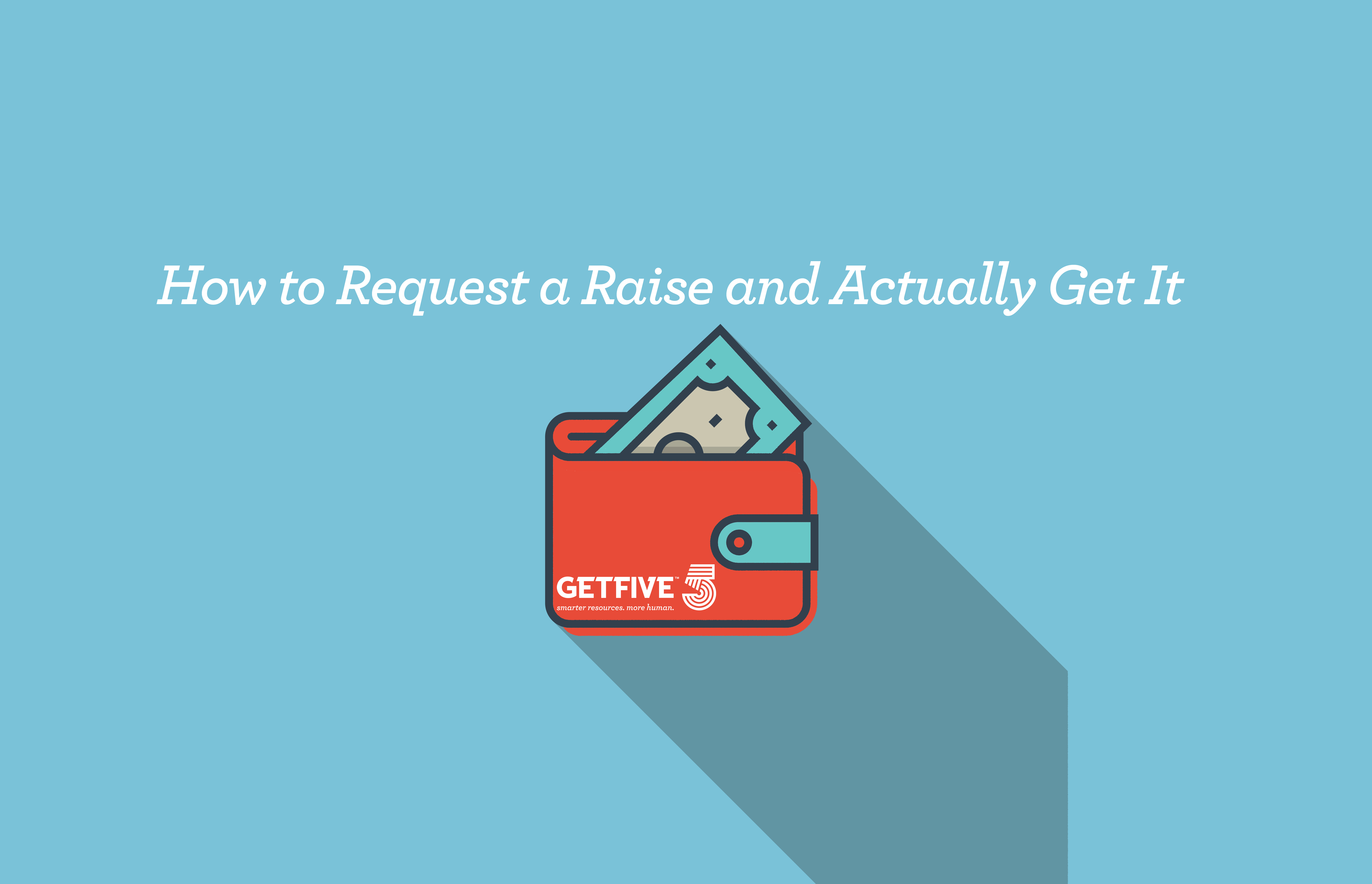 Feel it’s time for a raise? There are many ways to approach your boss about a pay increase. Some people are tempted to take the less-than-honest route by including little white lies or adopting other manners of manipulation. However, not only is this unethical, it can end up costing you your job.

You stand a better chance of getting a pay raise when you ask correctly and with honesty.

Here are some simple steps from the career experts at GetFive:

Prepare to justify why you should get a raise. One way of doing this is by making a list that clearly states your accomplishments. Draw two columns on a piece of paper. The left column lists your job responsibilities. The right-hand column, which should be considerably longer, lists what you have actually accomplished.

Step 2: Request a formal meeting with your boss.

State your case using the chart you developed and request a meeting to discuss further.

Step 3: Prepare yourself for rejection.

Your boss will almost certainly tell you “no” but keep your head up. To give you a raise your boss must ask his/her superior, which is probably just as nerve-wracking for your boss as it was for you. Sometimes it is no more than mere inertia that bars your boss from asking for a pay increase on your behalf. You must offset that inertia.

When pressed, simply respond: “I just want to be treated fairly.” Tell your boss you would like to meet again in a week or two.

Ask your boss what you should be doing to get the raise. For example, suggest handling additional projects or participating in task forces. Also, suggest a salary review in a few months. Remember to keep repeating your mantra, “I just want to be treated fairly.” Eventually a fair organization will give you an appropriate raise.

Remember that professionalism and persistence, coupled with good sense and our proven approach, have allowed hundreds of members to get the salaries they deserve.

8 Tips on How to Get Promoted from Experts + Infographic

The Value of Having a Vision at Every Age