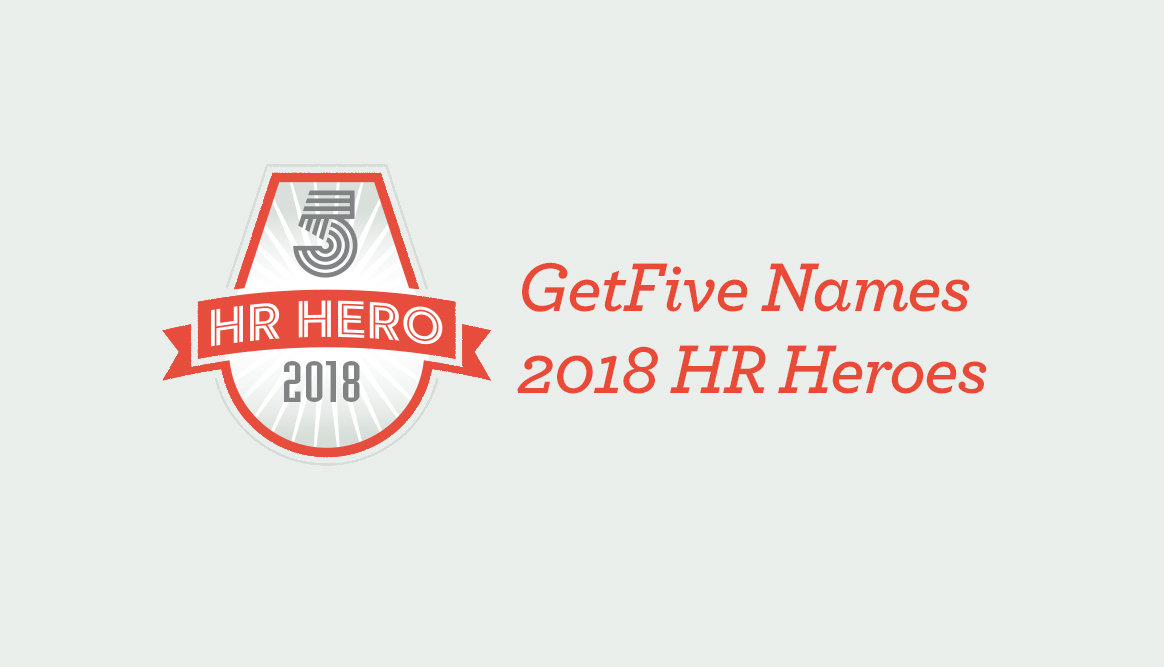 NEW YORK, Jan. 26, 2018 /PRNewswire-iReach/ — GetFive, a provider of modern outplacement solutions, named its 2018 HR Hero Award Recipients at a breakfast reception at the CUNY Graduate Center on January 26th. The annual award recognizes four HR professionals for their outsized contributions to their organizations and communities.

The four award recipients were selected from a long list of impressive nominations submitted by their industry peers: 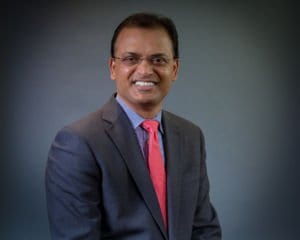 Elevating The Strategic Role Of HR

Bala’s supporters compliment his conscientious leadership and out of the box thinking. But, it is his strategic role in the recent split of Xerox into separate companies – Conduent and Xerox – that landed him on this list. Bala led the HR transformation team through the arduous process of redesigning a Fortune 500 company with a presence in 180 countries by redefining the organization and go-to market structure of the future Xerox.

It’s apparent that Sathyanarayanan’s influence during Xerox’s evolution has been invaluable. Bala’s advice to other HR leaders is straightforward: “Ensure that HR is part of strategy development from the onset.”

Today, that effort is clearly paying off as seen by the much-improved financial results and customer response to the new Xerox. 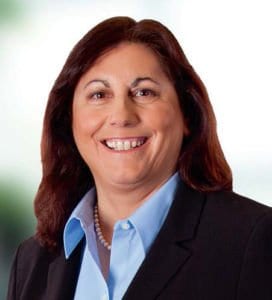 At Ducommun, Rose is looked at as a level headed and experienced HR leader. Few people know that when Rose leaves the office, her workday is far from over.  Rose and her husband, Mike, run the nonprofit club softball organization USA Athletics, an organization of over 20 softball teams with female athletes ranging in age from 8 to 18.

Rose dedicates her free time to coaching and mentoring her players, on and off the field. Rose ensures her athletes’ success by monitoring their progress in school and teaching them valuable communication skills for the recruiting process. Thanks to Rose, a multitude of young female athletes have received scholarships and were given a chance to attend a college that their socioeconomic status would not otherwise have allowed. 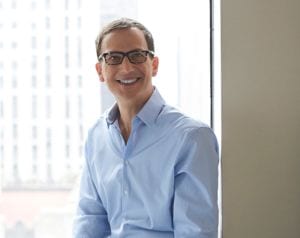 Being a good communicator is an important skill for a CHRO. But, when the CHRO is such a strong communicator that he has earned the dual role of Chief Communications Officer, then you really have something.

Greg’s supporters credit his management style for the fierce loyalty and high regard he enjoys from his team, peers, and staff. Anything officious and process driven is not okay with Greg. His approach to HR is clear — address employees authentically and with compassion — which is especially relevant in a time of change.

His leadership program, which emphasizes integrity, empathy and ethics, is required for all Time Inc. managers.  He is seen as a driving force behind the company’s culture. In the words of one fan, “Greg doesn’t respond to the culture here. He builds it.” 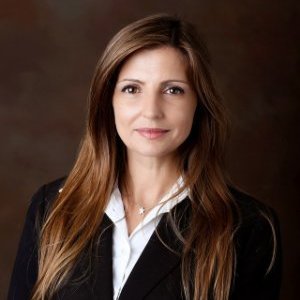 Jacqueline received more nominations than anyone in the history of our program – a total of 13. Fans noted that Jacqueline has dedicated the last 10 years of her vacation time to volunteering across the globe with Trekking for Kids, a non-profit organization that focuses on creating high-impact infrastructure and sustainability projects at orphanages located in some of the world’s most coveted adventure destinations.

At Bunge, Jacqui continues her dedication to those in need by being an activist for fundraising on behalf of breast cancer, prostate cancer and the tragic events in Puerto Rico.  According to her fans, Jacqui’s enthusiasm for making a positive impact never waivers.  She is an unstoppable and disciplined force, who always leads by example. It is no wonder Jacqui is considered by her supporters to be an inspirational leader who embodies the phrase “actions speak louder than words”.

GetFive is a provider of modern outplacement solutions, known for its proven 5-Step Method for job search. We help employer brands reach their full potential through smarter offboarding. Learn more at getfive.com.

Darren Kimball
Like what you were reading? We’ve got a lot more to share!Click here to check out other HROI articles and interviews.
Follow

8 Tips on How to Get Promoted from Experts + Infographic

The Value of Having a Vision at Every Age

The 8-Word Message: Make Sure Your Bosses Know How Good You Are