Facts and the First Amendment: Freedom of Speech at Work 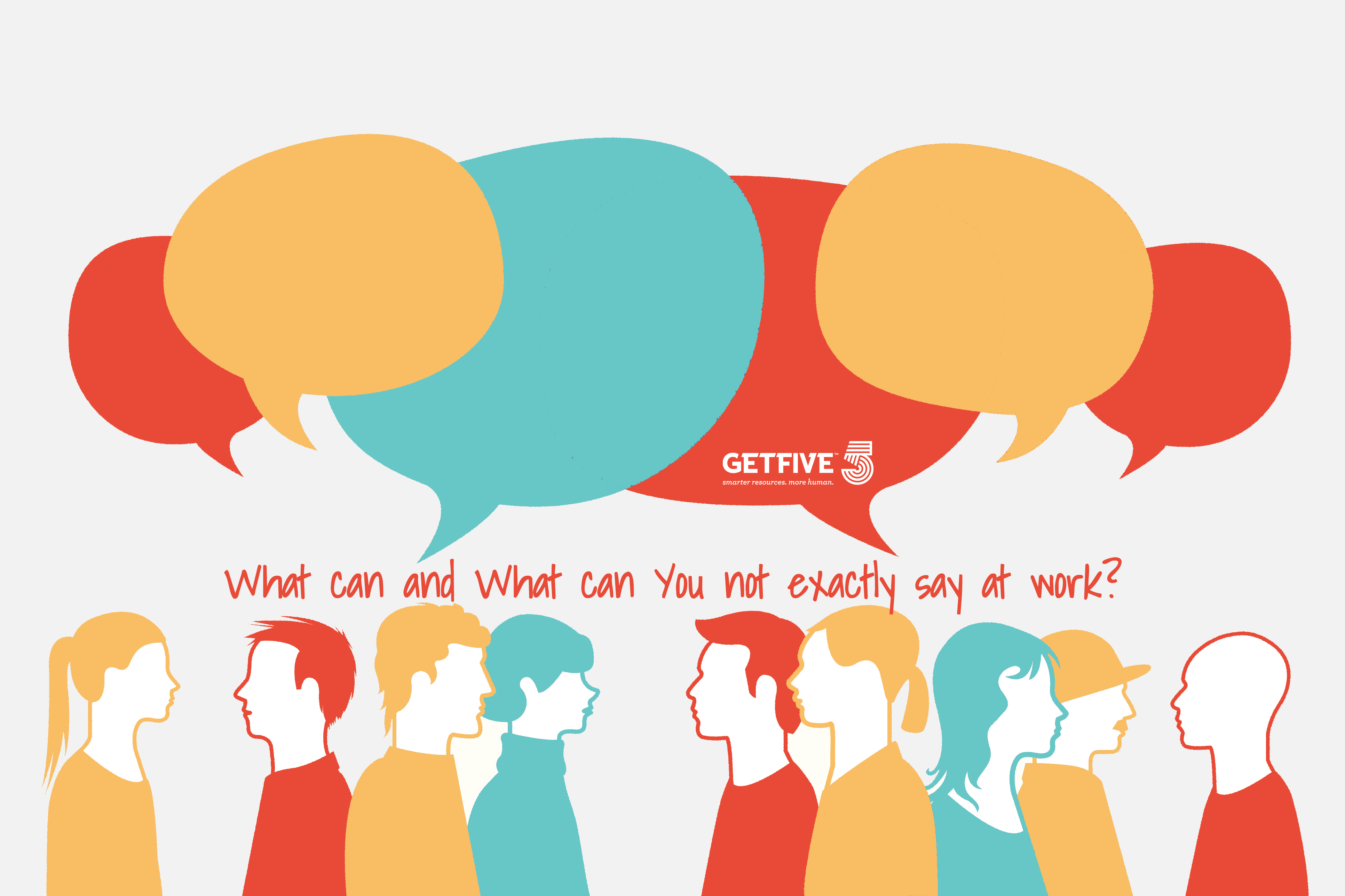 We live in a time when politics and personal opinion are polarizing the nation. Last year’s presidential election was unlike any other in history. Then came the Women’s March in D.C., the demonstrations in Charlottesville, and the #GoogleManifesto. This year the topic of standing versus kneeling during the national anthem dominated news headlines.

No matter your beliefs, the First Amendment rights to freedom of speech are fundamental to what it means to be an American. However, you probably don’t always have this right. If you work for a private company, the First Amendment doesn’t apply, at least when you’re on the clock.

If you work in the public sector, such as for a government entity, you do enjoy First Amendment rights subject to certain restrictions. If, like many, you work for a private organization, you must watch carefully what you say and do while at work.

Bottom line: On that particularly tough day when you tell off your boss, you can get fired for such colorful expression.

This doesn’t mean an employer has free will to fire an employee for any given reason. There are numerous federal anti-discrimination laws to consider, plus local legislation that is continuously evolving. Of course there would be a massive lawsuit if an employer fired someone for practicing a certain religion, for example, but some restrictions on speech are required by laws. HR Examiner provides examples:

When it comes to free speech at work, it’s best to err on the side of caution. Even if you don’t violate any laws, you don’t want to be known as the office extremist. When your professional brand is at stake, always put your best foot forward.

My Take: Culture in the Time of COVID