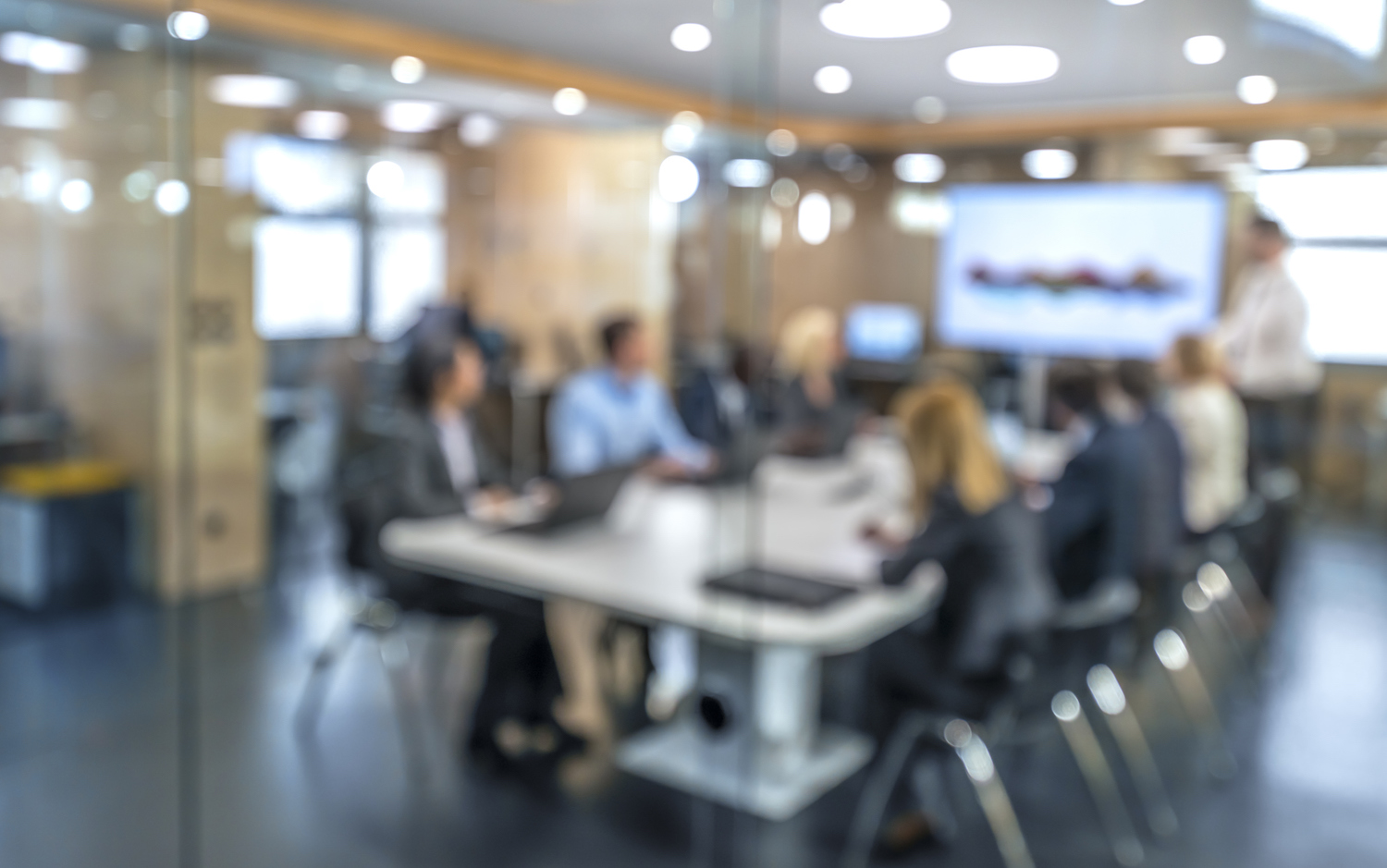 The economy is humming right along, and aside from the rock-bottom unemployment rate turning hiring top talent into the HR Hunger Games, optimism is running pretty high out there. It would stand to reason that the economy, tax reform and a more relaxed regulatory environment are teaming up to create a favorable climate for mergers and acquisitions. We’re not the only ones who think so. Deloitte recently released its M&A Trends 2019 survey and analysis, and found that the state of the deal is strong.

This year, 79% of Deloitte respondents said they expect the number of deals they close in 2019 to increase, up from 70% last year. According to the report, the type of deals they’re focusing on involve fewer technology plays and more emphasis on expanding customer bases and diversifying goods and services. All of that is great news.

What M&As mean for HR is a little more complicated than that. When a company acquires, is acquired by or merges with another company, it sends shock waves through the offices, felt from hourly workers to top-level execs. People wonder if they’ll have a job when the dust settles, and unfortunately, oftentimes the answer to that question is no.

By their sheer nature, mergers and acquisitions result in the creation of redundant positions. Acquiring companies typically pay a significant premium to entice the acquired company to sell. But, they do so knowing that they will be able to remove part of the cost structure of the acquired company, resulting in a more profitable entity and helping to justify the premium paid.

The extent of redundancies varies depending on the type of business combination. Some acquisitions continue to operate on a decentralized basis, only realizing synergies around shared services. Whereas, a merger that is a play on market share is likely to result in deep cuts across the board.

Executives on both sides of a transaction understand this math. Executive outplacement plays a critical role in greasing the skids. While the monetary aspect of the deal is primary driver, most executives know that they need to or want to go back to work. They want to know that they will have the support of a high-quality executive outplacement program.

Structuring the right level of support for departing executives is a critical task for HR, especially for those that have important roles in the transition.

Statistically, it is true that executive job searches take longer than the average job search. Top-level spots in organizations are harder to come by and more competitive. And, the hiring process itself can drag on for a long time. That is why good executive outplacement plans are longer in duration and offer a generous amount of attention from very skilled coaches.

Questions about executive outplacement programs? We can help with that. Contact us at GetFive and we’ll give you the rundown.

The Unique Challenges of Executive-Level Outplacement