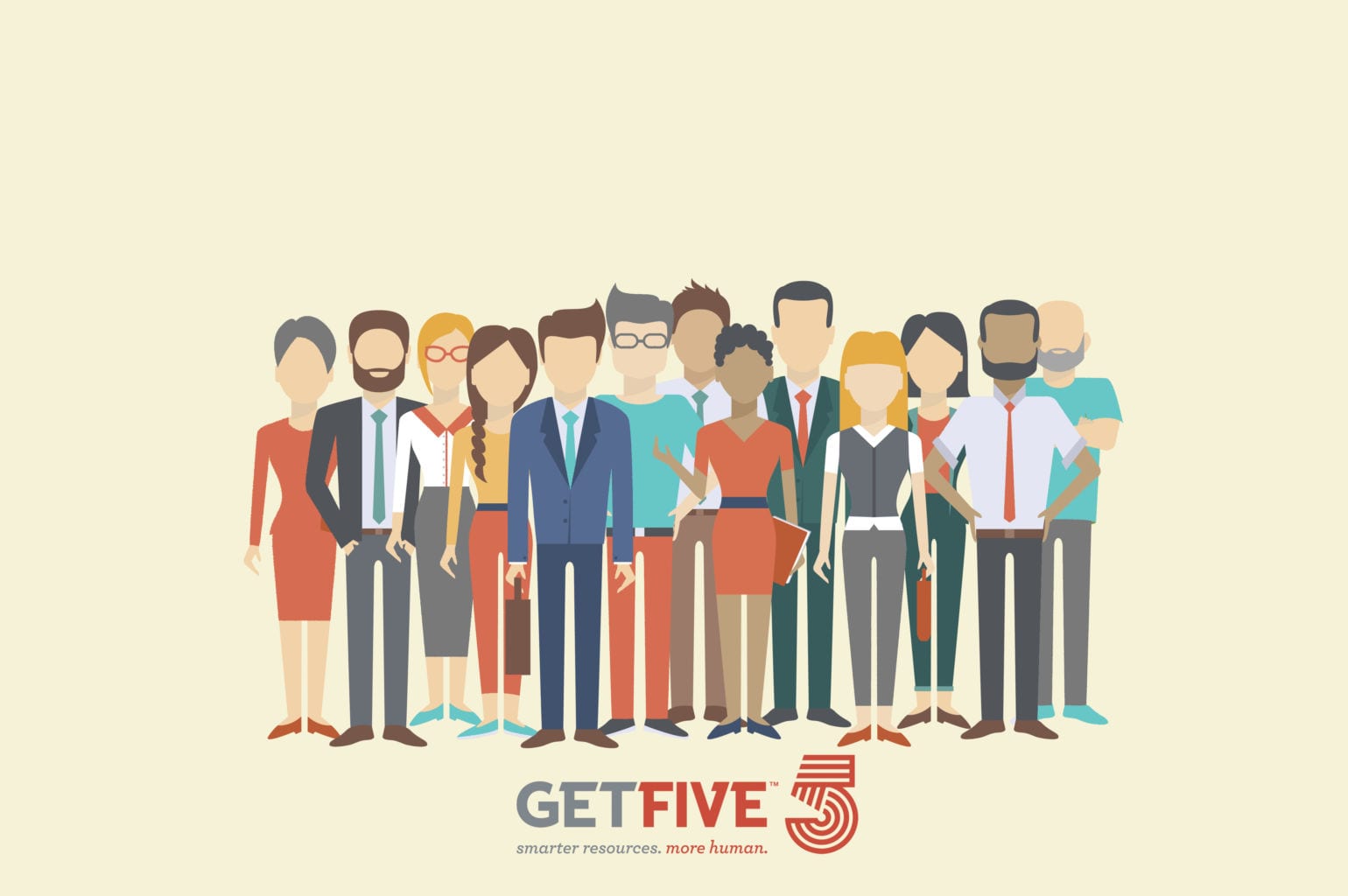 Does your workplace have employee resource groups (ERGs)? If it doesn’t, you might want to think about creating some. Also called Affinity Groups, these are voluntary employee groups designed to foster an inclusive workplace.

They’re basically just groups of employees who come together in their workplace based on shared characteristics, like gender, sexual orientation, ethnicity, age, or job responsibilities. They also can include interest-based groups, like people who want to foster more environmentally sensitive practices in the workplace, those who want to organize companywide volunteering, workplace wellness — really, anything that interests people and can involve the workplace in some way is fair game.

The general rule is, these groups are inclusive, so even if you’re not a woman over 50, say, you can belong to that group if you wish.

These groups have broad implications. There’s certainly a trend out there toward more companies creating ERGs, and that’s great, but we think it is an even bigger and more important thing than is currently accepted. Why? It really aligns with employer and employee objectives across the board. Here’s how:

Career management goals. Everyone should be participating in one or more groups to build their networks. Similar to company-orchestrated volunteering or community activities, these are great forums to build bridges within an organization. This benefits employer and employee alike.

Successful cultures and best practices. I think that companies with thriving ERGs are much more likely to have and build successful cultures and avoid some of the issues that have been highly destructive for many noteworthy companies of late. If people have a forum to talk about important things, particularly people from underrepresented groups or groups that may be prone to discrimination such as an over-55 group, there is a greater likelihood that problems and weak points can be addressed constructively before they become crises.

Recruiting and talent acquisition. Companies that have thriving affinity groups, such as an over-55 group, are much more likely to take an open-minded approach to finding talent, and the talent is far more likely to be attracted to an employer brand that does more than provide lip service to a topic.

Engagement. Many people seek a higher level of engagement in their workplace, with millennials leading that pack. A sense of belonging, a higher purpose, a forum for collaboration: These are going to appeal to millennial workers and keep them happier in the workplace.

Ideas to make ERGs successful in your workplace:

Wrangle a budget for ERGs. This is going to take some lobbying on the part of HR, but if your company won’t open its purse strings even a little bit, you’ll know higher-ups have no interest in the success of your ERGs.

Urge each ERG to craft a mission. Is it just people with like characteristics getting together, or is there a plan? ERGs that have a plan and a mission are the most successful.

Gather measurables to prove the group’s ROI. Has your group helped in hiring top talent? Increased retention of star employees? Reduced tensions or complaints? What effect has your group had on the company as a whole?

ERGs can give employees a sense of belonging and higher purpose, increase hiring of top talent, and connect employees to companies in new ways by talking about and handling issues before they become crises. Hard to see a downside to that.

The ROI and Reality of Reskilling: A Series from the GetFive HR Network Seminars

Burnout is a real workplace phenomenon, says the WHO. Well, duh, says the working world