3 Tips to Deal With Gender Bias During Interviews 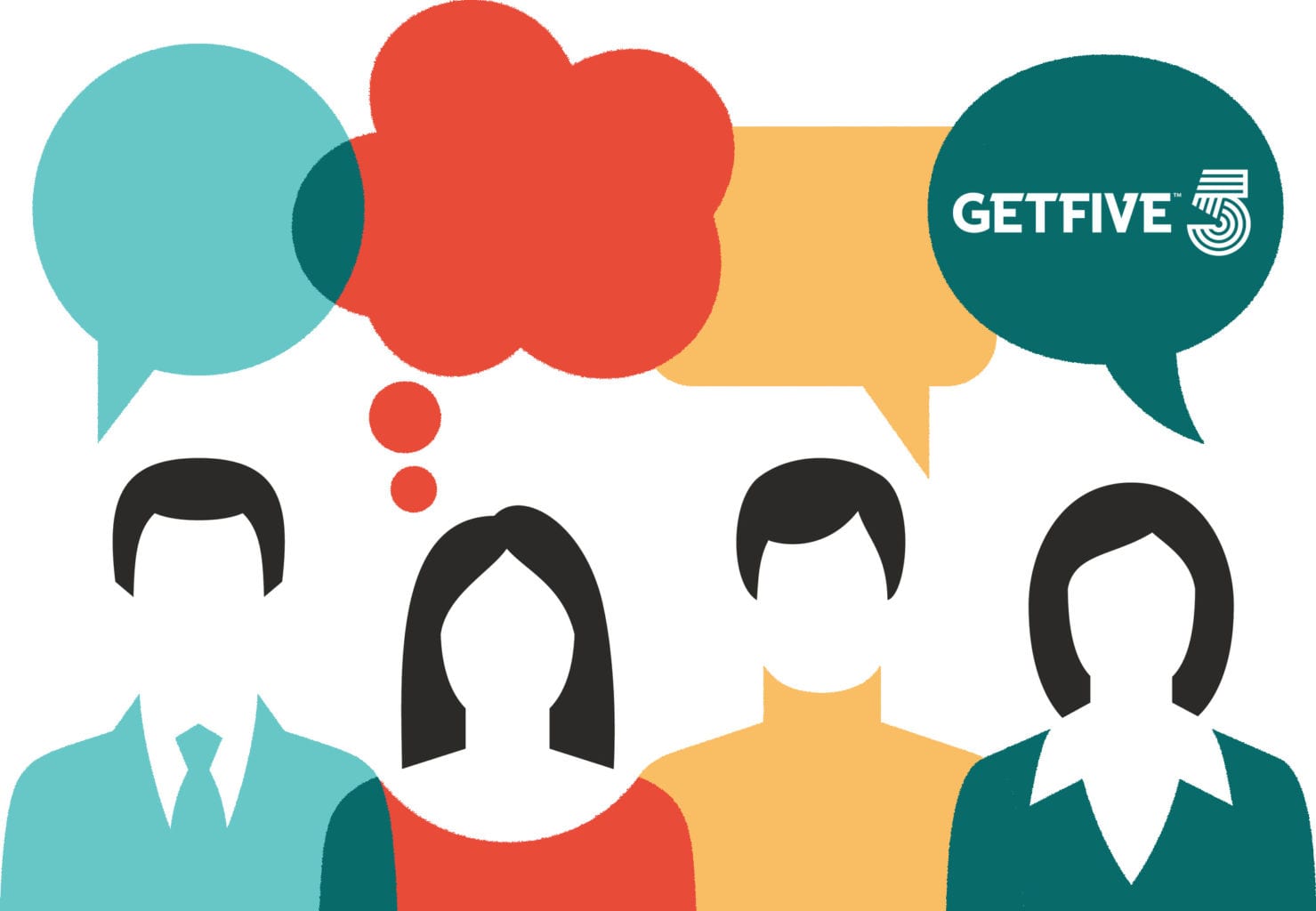 When you interview for a job, you assume the hiring company will select the best candidate for the position. This could mean a combination of factors like skill set, education, work ethic, and cultural fit. What it shouldn’t include is your gender. But unfortunately there often is a gender bias during interviews, and it’s a bias held by both females and males.

A study published by Proceedings of the National Academy of Sciences found both male and female managers are more likely to hire a man over a woman, even when the candidates have similar skill sets.

An Inc.com article reports, “The male candidates boasted about their abilities, while women downplayed their talents, but the managers didn’t compensate for the difference when making hiring decisions. When the managers were explicitly shown the women could perform the tasks just as well as the men, the result was still that men were 1.5 times more likely to be hired. Even worse, when managers hired a job applicant who performed worse on the test than a fellow candidate, two-thirds of the time the lesser candidate was a man.”

While the playing field is slowly leveling, studies like these prove there’s still a long way to go. So what can you do as a professional woman to limit gender bias during an interview?

First, know your rights in the interview and don’t feel pressured to answer illegal questions. The most common example is someone asking if you plan to have kids. While it might seem like friendly chatter, it can be a way to see if you’ll be taking leave in the future, which opens the gateway for bias. If you’re asked this question, simply say something like “that decision won’t affect my work performance” or “children are not my focus right now” and try to shift the conversation back to your skills and experience.

Second, answer confidently and clearly. It’s common to get nervous when interviewing. A soft voice, weak handshake, excessive explanations, or avoidance of eye contact can reflect poorly on any candidate. Unfortunately, women are often likely to make these interview mistakes, which can further underscore an interviewer’s biases. It’s important to project confidence and boast about your professional achievements. If you need help practicing important interview skills, consider working with a professional career coach.

Finally, if you feel there’s a lack of female representation at a company, ask about it. Inquire in a respectful way about female leadership, career advancement opportunities, and workplace training. Look at employer review websites like Glassdoor to get honest feedback from past and present employees. Ping your professional network to see what they know. If you get a gut feeling there are deeply ingrained biases, you probably want to move on and focus on a company that appreciates you to the degree you deserve.

Find the Work-Life Culture of Your Dreams