How to Deal With a Long Hiring Process – Wall Street Journal 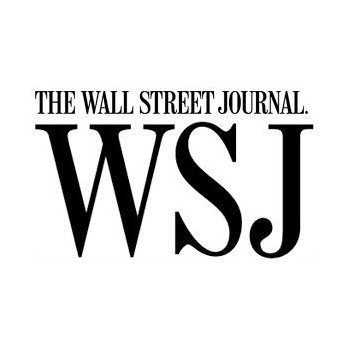 Getting a job takes longer than ever, as employers ask more of candidates

Rob Walters of Clovis, Calif., found friendly ways to stay in touch with his No. 1 choice, even as he waited so long that he had to take another job. He emailed the hiring manager an article of mutual interest and sent a congratulatory email after the company signed a new customer. “I wanted to be sure they didn’t forget about me,” says Mr. Walters, who worked with Nancy Karas, a Santa Clarita, Calif., executive career coach with the GetFive, a network of career coaches and outplacement advisers. Almost six months after the first contact, his No. 1 choice offered Mr. Walters the job he wanted, as a sales consultant, and he took it…[Read More]

My Take: The Goodyear Controversy is an HR Issue

Just got laid off? Do these 5 things before you leave