From the CEO’s Desk: If Your Job Survived the Great Recession, Will It Be Around in Another 10 Years? 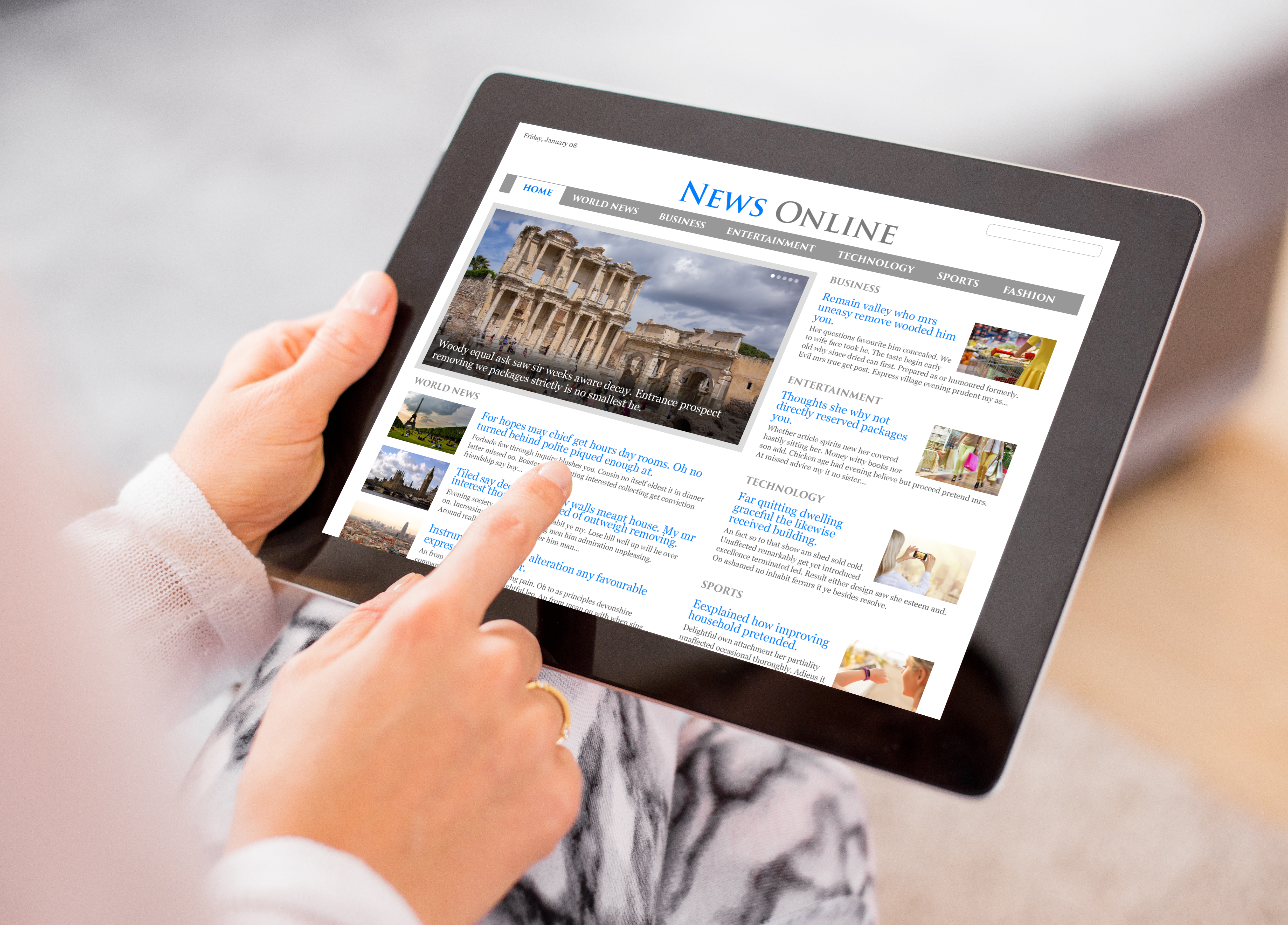 Between December 2007 and June 2009, America experienced its worst economic recession since the Great Depression. Millions of people lost their jobs and homes. More saw their savings crumble.

Recovery from the Great Recession has been slow but steady in many sectors. According to the Center on Budget and Policy Priorities, gross domestic product and job creation numbers have grown between then and now.

While many aspects of the economy are flourishing, it’s important to remember that the job market landscape is different from what it was prior to the Great Recession. As businesses big and small focused on recovery, many positions were revised or eliminated.

For example, industries like technology and health care are booming, with new job functions emerging virtually every day. On the other hand, the manufacturing industry is going through a complete overhaul, with many jobs having been outsourced to pad the bottom line or eliminated due to new technological advances.

Technology, in fact, is predicted to replace countless jobs in the future. Inc.com reports Bill Gates has discussed that software substitution will dramatically impact labor demand in the next 20 years, particularly with jobs that require lower skill sets.

Business Insider reports telemarketers top the list of jobs that will be replaced, with a 99 percent certainty of elimination within the next two decades. Accountants and auditors have a 94 percent chance of going extinct and retails salespeople aren’t far behind at 92 percent.

Research analysts tend to agree with Gate’s assessment. McKinsey predicts up to 45 percent of current jobs could be replaced using existing technology. Gartner believes by 2025 one in three jobs will be replaced by software, robots and smart machines.

Over the next couple of decades, countless businesses will have to eliminate staff, whether that is due to technological advances or other factors. If you’re tasked with laying off staff, it is important to terminate with dignity. By providing outplacement services, you not only demonstrate to employees past and present that you care, but you also help those employees being laid off find a new job quickly, even if that means moving to a new industry.