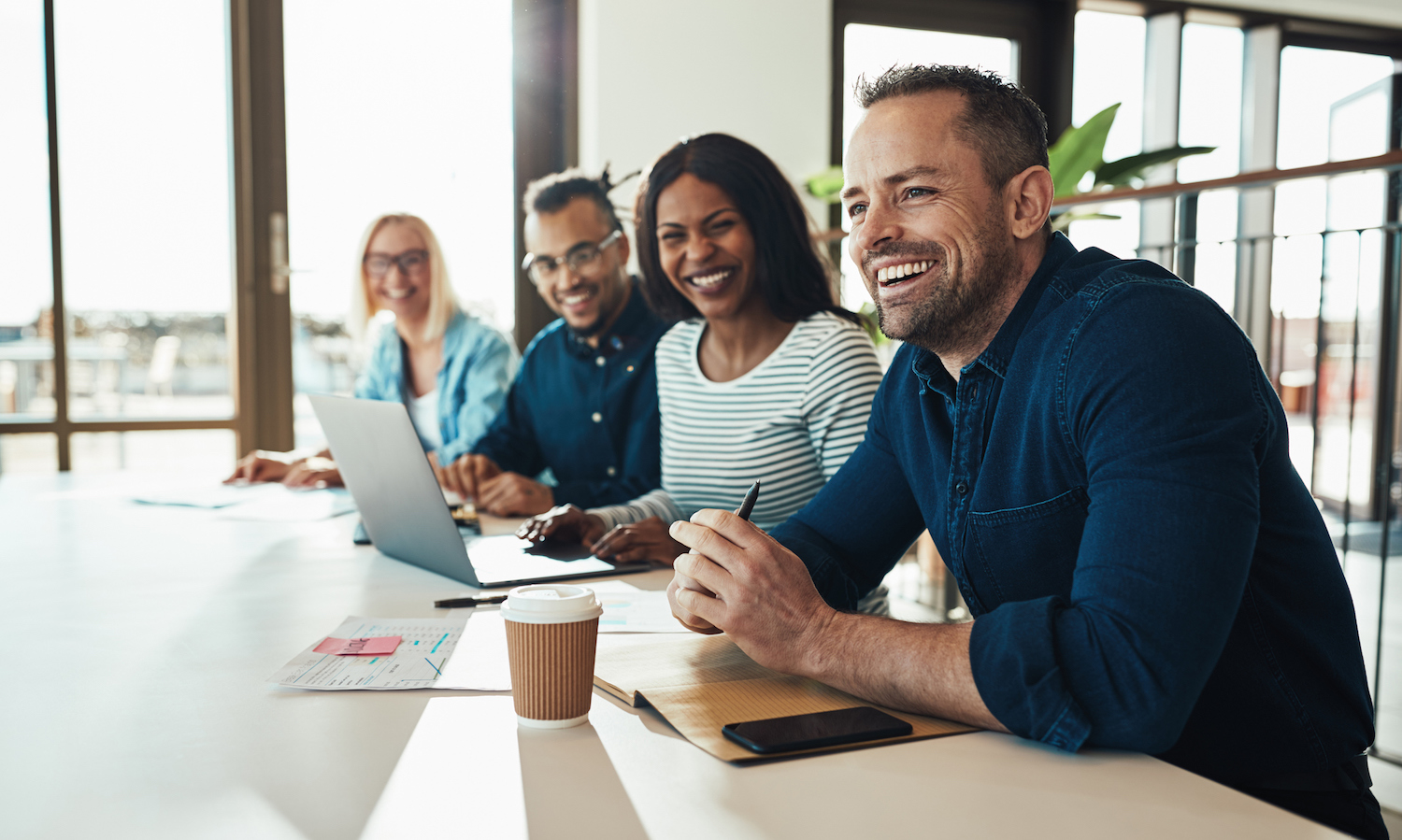 The newest trend in executive leadership coaching: stand-up comedy? Well, not exactly. But there was an interesting article in The Economist this month, “What companies can learn from comedians,” that profiled an interesting side gig for The Second City, the venerable comedy troupe in Chicago that has spawned comedy royalty Dan Aykroyd, John Belushi, John Candy, Bill Murray, Stephen Colbert, Steve Carell, Tina Fey, Amy Poehler, Eugene Levy — the list goes on.

You probably already know of The Second City’s reputation, but did you know it makes nearly a third of its revenue, to the tune of more than $50 million per year, from corporate activities? And that doesn’t mean sending a comedian to entertain the troops at the corporate convention. Just the opposite. It means companies sending their marketers, managers, and leaders to the club to hone their soft skills by doing comedy.

According to The Economist, it’s happening in companies like Twitter, Google, and Facebook that send socially challenged engineers to the club to learn to interact with people who don’t have code running through their veins. It mentions one company that sent their “able but arrogant” employees to the club to teach them to “be less obnoxious” in response to several customer complaints.

It’s about teaching people to think in different ways, to be open to the ideas of others, and encouraging tight-lipped workers to break those constraints and stray into the absurd, where they just might find great ideas lurking. The Second City has even worked in tandem with HR, helping them make training videos that employees actually want to watch.

While we don’t send the executives in our coaching program to comedy class, we understand the critical need for improved communication skills in leaders across all industries. Our one-on-one personalized coaching helps leaders acquire competencies, enhance decision-making skills, increase interpersonal effectiveness, change behavior, raise productivity, and in general, achieve a higher level of performance.

If laughter is a good way to do that, we’re all for it.