Brand-Damaging Headlines in the News. What Can Companies Do? 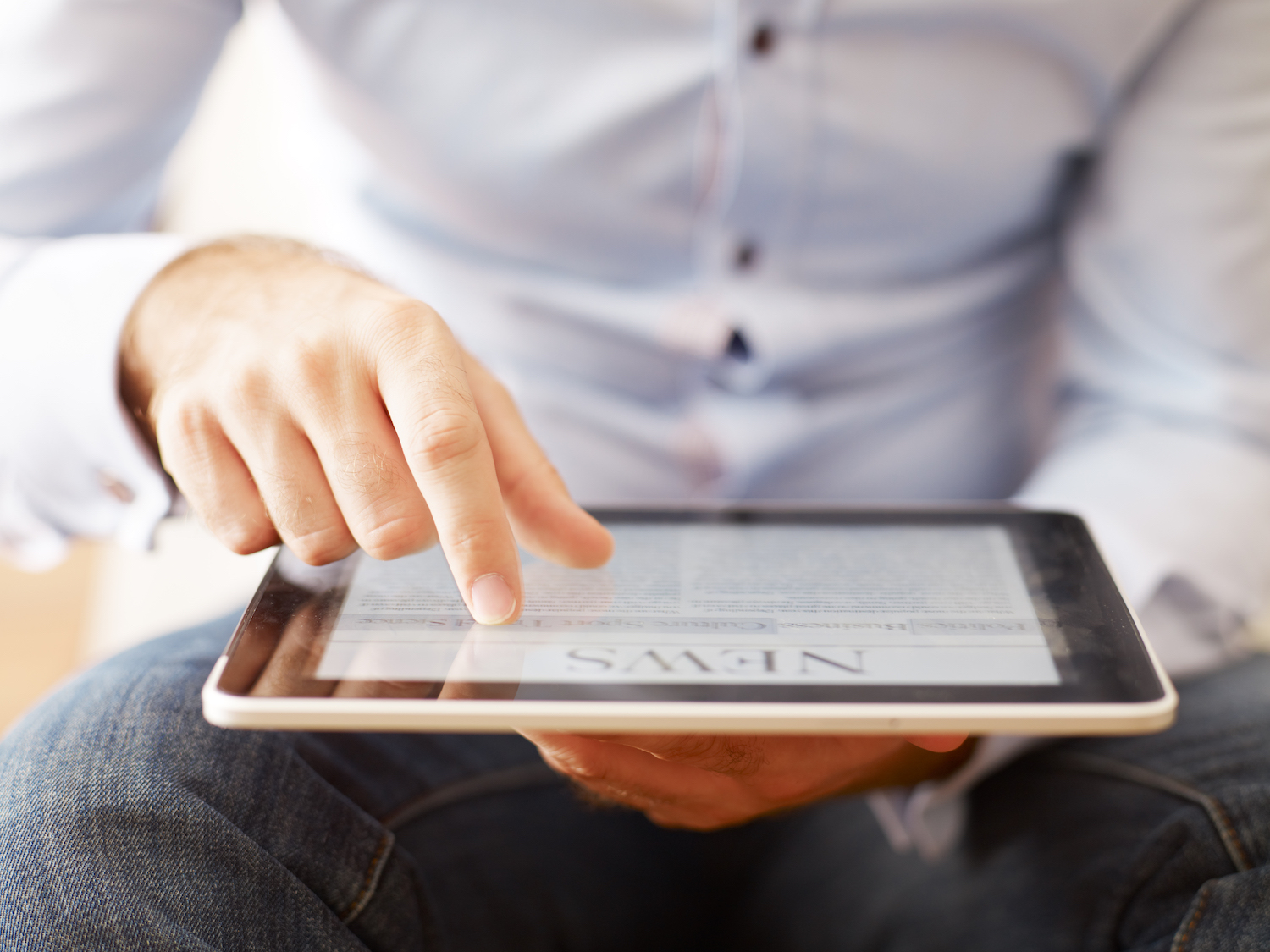 After #MeToo, we’re hearing more and more about the bad behavior of top execs, whether they’re at the helm of a football organization, a television network, or a Fortune 500 company. The damage it can do to a brand varies on a case-by-case basis, but it can be severe, and it shows how important a company’s brand is to everything from customer support, to vendor partnerships, to the ability to attract and hire the best and the brightest.

The news recently is full of the effects of brand-damaging behavior. Papa John’s just announced a deal with Shaquille O’Neal to be the new face of the pizza chain after its reputation plummeted, along with its earnings for five straight quarters, when founder John Schnatter had a series of high-profile, public gaffes starting with him using a racial slur in a training session.

Cable television hit Empire is in the midst of a fan boycott after actor Jussie Smollett was charged with fabricating a racist attack on himself for publicity. All of those charges were dropped, but apparently the damage was done, and so are the fans.

The hullabaloo about New England Patriot’s owner Robert Kraft being charged with solicitation of prostitution hung around in the news for a few weeks. Will this scandal damage the Patriots? Unlikely, but Kraft’s own personal brand as a philanthropist who has amassed a lifetime of goodwill after giving millions to charitable causes may be tarnished by this dark cloud.

But, what can companies do to manage their reputations routinely and manage crisis situations hopefully infrequently? There are many traditional PR firms and crisis managers, as well a new breed whose focus is on online reputation management. For instance, take a listen to this CNN interview of Rich Matta, CEO of ReputationDefender, an online reputation management company, on the subject of how Kraft can prevent more damage to his brand.

Wait a minute. A company that manages online reputations? Given the importance of brand, and the titan that is Glassdoor in terms of the ability to attract and hire the best people, we shouldn’t be surprised businesses like this are springing up. It’s about ensuring good stories about the person or company come up in Google searches before brand-damaging ones, cleaning up your image in the online court of public opinion.

What can companies learn from all of this? It’s about getting out in front of your online reputation before you need to play catch-up. Do that by focusing on the employee experience, creating a supportive work environment, treating people fairly, providing career-pathing opportunities to prevent job hopping, and in general, walking the walk.

What is Employer Branding and How Can You Manage (and Safeguard) It?

What to Do About Online Reviews