An Interview with Michael Kerrigan of Interactive Brokers 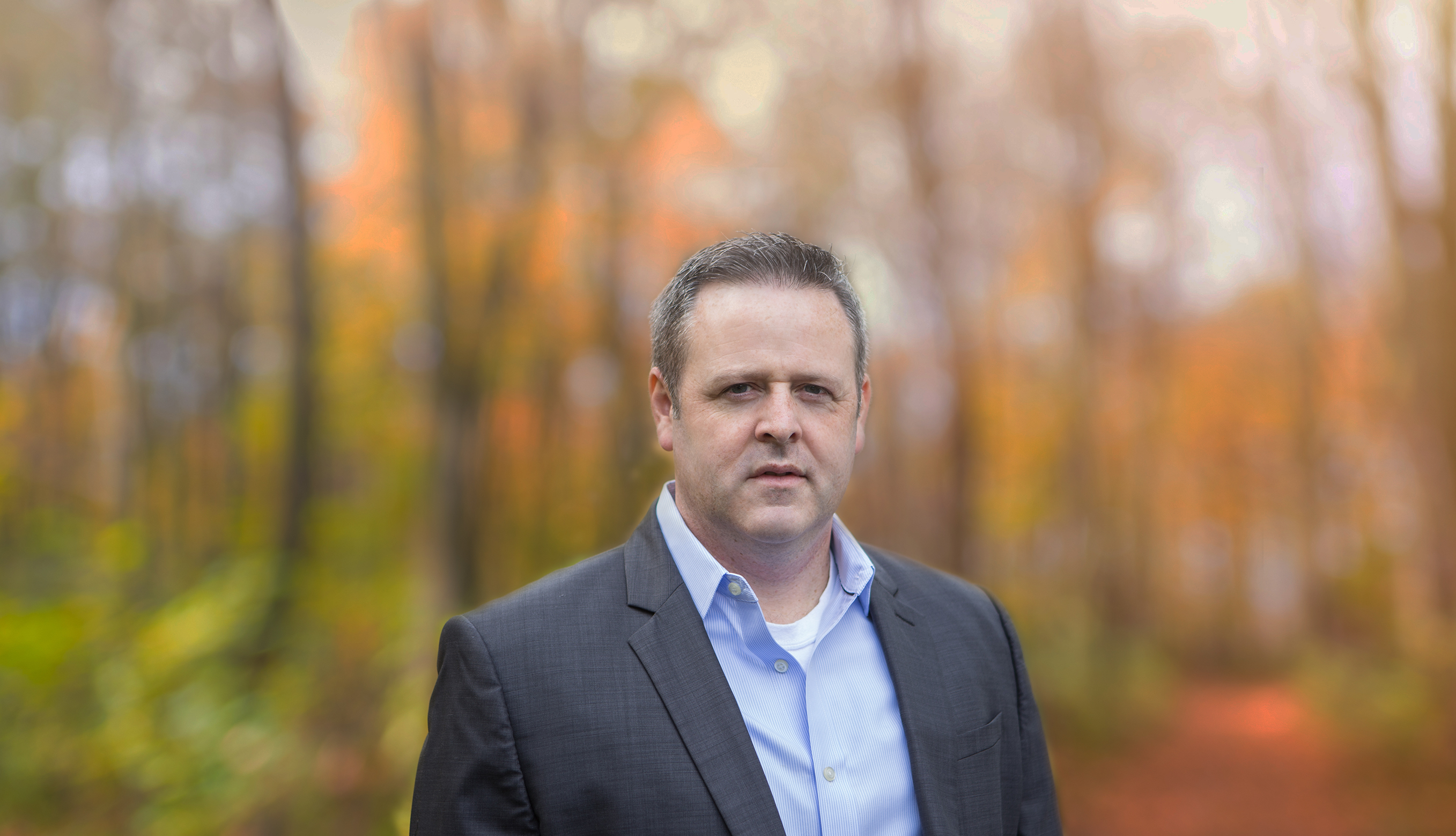 Michael Kerrigan says he got into HR by accident.

“Many years back, I was working as a payroll and tax specialist and was promoted to Payroll Manager,” he says. “HR was something I was interested in, and working in such close proximity, I learned a lot about HR processes.” However, it was difficult to transition over with direct HR experience.

The breakthrough happened when he began auditing those HR processes and found some substantial errors and things he could change, leading to the departure of two HR people, and he was asked to fill both those roles.

He has been in his current position at Interactive Brokers for two-plus years. He says it’s been his most challenging role, but also the most rewarding. He took over managing a team that was in place for over 15 years, and had a certain way of doing things.

“The company prior to me really didn’t focus too much on HR-related functions,” he says. “They had bare-boned processes and kept everything the same. When I joined we started to change things to make HR more relevant and be a source and strategy of ideas versus just a paper pusher and file keeper.”

He started to look at processes and procedures with a critical eye. “People get into a groove of how things are done and just accept it,” he says. “Breaking that habit was hard. We still use inter-office memos!”

He started by becoming a sounding board for ideas.

“I spent a lot of time listening to others on suggestions for improvements, concerns, and challenges,” he says. “I made it a point to make sure I was available to everyone. No question or task was too small to work on.”

His goal was to create an HR team that was truly there to serve employees, not police them. The buy-in was easy, once he had proved himself.

“I had to consistently put myself out there and work hard,” he says.

“Integrity and honesty is everything in HR,” he says. “It’s also important to have ownership. Accept responsibility for when things go wrong and be humble when things go great.”
The results of his efforts are more technology, more automation, smoother processes … and an end to those old inter-office memos.