An Interview with Lisa Paul of Oclaro 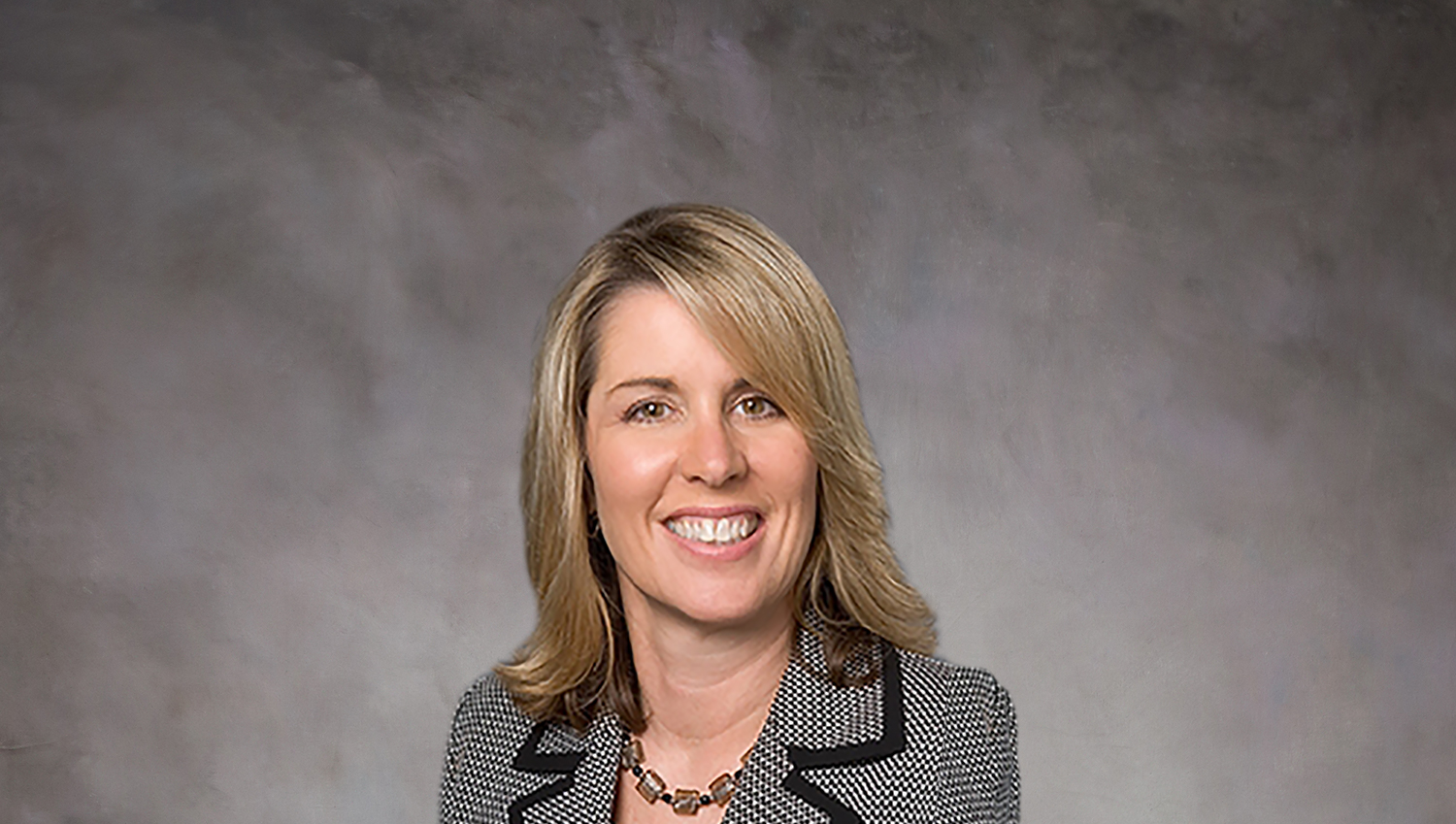 Creating one culture and one team from a siloed group of acquired companies was a challenge for Lisa Paul at Oclaro, but HR made it happen.

When Lisa Paul signed on to take the helm of Oclaro’s HR department after some 30 years in HR for firms like Cisco and others, she knew the company was in a pretty rough spot. A former board member had taken the reins as CEO, and the company had been only eight days away from bankruptcy. That was quite the leap of faith for Paul, who said she made the decision to take the job because of the people she met on the leadership team, all of whom had the mission of turning the company around. She wanted to help make it happen. She had no idea how pivotal she would end up being to the success of that effort.

“When I joined, we were in survival mode,” she says. “We were a company of acquired companies in Asia, Europe, and North America. They had retained a lot of the prior companies’ policies, practices, and procedures with very strong country cultures, and HR was all local.”

Creating One Oclaro culture was the most significant initiative her team headed up that contributed to the company’s ultimate success. But it wasn’t easy.

“They had good reasons for optimizing their local HR functions, and it took a lot of work to optimize the system for the good of the whole, global company,” she says. “We had to get them to think about how, if you have a manager with people in Japan and the U.S., you can’t have separate processes.”

One way Paul intended to strengthen the idea of “One Oclaro” culture was to bring leadership from across the globe into one location for a learning experience. She got pushback from the top brass, citing the company’s critical business priorities at the time.

“The C-suite thought it was a good idea, but wasn’t willing to commit to the short-term disruption in the business to pull leaders out and commit the time to go through the process, because they weren’t convinced it would really make a difference,” she explains.

But Paul knew the value it would have, and kept at it.

“I asked them, if we don’t do this, how are we going to get this done? Does anyone have any better ideas?”

Finally, the CEO jokingly told her she wore him down, and that was the start of the creation of the One Oclaro” culture. Paul had a three-year plan to build Oclaro’s HR into a world-class function with strong global HR talent. Paul’s team worked with leadership to build strong relationships and become a real partner.

Bringing people together in a learning environment, they worked on:

The result? This effort created a unified, strong, global company that saw growth as a critical company value. The gross margin of the company grew from around 9 percent to more than 40 percent, revenue nearly doubled and the key company metrics were some of the best in the industry. They were up on top, and as part of their company strategic planning process identified that either begin acquiring more companies, or be acquired.

Last month, the ink dried on an acquisition deal — this time, Oclaro was the company to be acquired. Most of the employees transitioned to the new, combined company, but a handful of the top executive leadership left — including Lisa Paul.

“You can’t have two heads of HR,” she says. “It was the right thing to do for the company and our people.”

Reflecting on the experience, Paul is proud to see the enormous impact HR made on not only the company, the culture and the lives of the people who work there.