An Interview with Andrea Weinzimer of Hachette Book Group 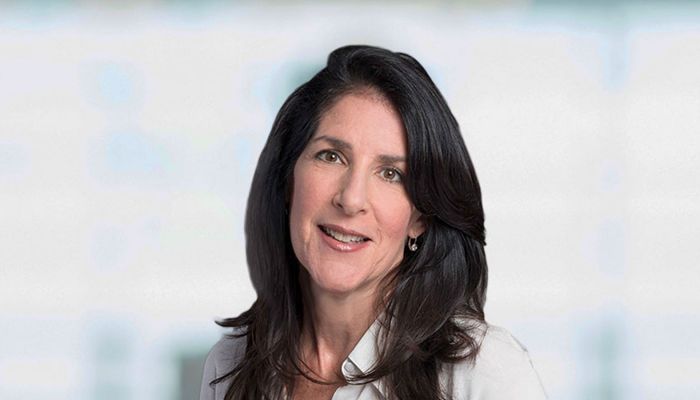 Why offboarding matters so much to Hachette Book Group.

Andrea Weinzimer, now the Senior Vice President of HR for Hachette Book Group, has been with the New York-based publisher for almost 20 years. But it didn’t start out that way. She had been a VP of HR for an investment firm for many years, and was in a few other industries and found they weren’t a good fit for a variety of reasons. It got to the point where she didn’t know if she even wanted to be in HR anymore. She thought she might explore something completely different. But apparently, the HR universe didn’t want her to go.

As she was considering new opportunities, figuring out what she would ultimately do with her career, a six-month temporary HR position opened up at Time Warner Book Group (the previous incarnation of Hachette). Initially, she wasn’t even going to explore it. But a friend encouraged her to do so. “You can do anything for six months,” he said to her. Twenty years later, she’s very glad she explored that opportunity.

Why offboarding matters so much

Weinzimer explains that one of the most important aspects of the HR function is careful attention to offboarding, and perhaps her experience being unhappy in a job has informed that opinion.

“There is so much about HR that is vital to any company, but if you do offboarding wrong, it doesn’t matter what you do right,” she says.

People can not work out, or be a fit, in any given job for a variety of reasons, she says. Maybe they didn’t click with their manager or have a new manager. Maybe the culture wasn’t right for them. Maybe the work itself was not fulfilling or could simply have been the wrong job for that person. Whatever the reason an employee and employer part ways, it doesn’t mean the employee is a  bad person and certainly should never be treated that way.

“Regardless of why an employee is leaving our company, we want them to leave with dignity,” she says. “We know that even employees who leave the company are ambassadors and the exit process leaves a lasting impression.”

If you as the employer have made the decision to part ways with an employee, even if that employee hasn’t been happy in his or her job, it’s still a shock to their system. Termination, above any other time, is when the “human” needs to shine in HR.

“You have to take into account whose life you’re affecting,” she says. “Terminating an employee will rock their world.”

At Hachette, Weinzimer and her team coach managers on how to conduct the exit conversations, and have an exit interview process with their department management as well as an HR exit interview, where they  ask for constructive feedback and also discuss benefits with the exiting employee.

“We also coach managers on the information they need to retrieve from employees for transition purposes,” she says. “The exit process usually uncovers helpful information that we can use to improve our processes or coach our managers.”

At Hachette, they use the information gleaned from exiting employees, both those who were terminated and those who leave voluntarily, to uncover trends and improve their own internal processes. Twice each year, she sits down with the company’s executive team to talk about the issues uncovered during this process, and any changes they need to make as a company.

“If everyone is leaving in a certain department, we know we’ve got a problem,” she says.

Or, if more than one exiting employee complains that, for example, their manager continually sends (non-emergency) emails after hours, and demands quick responses to those emails, that’s another red flag.

For Weinzimer and her team, it’s a matter of thinking about how someone will be whole when they leave the company.

She says: “They walk in with their heads held high, and they should leave that way.”