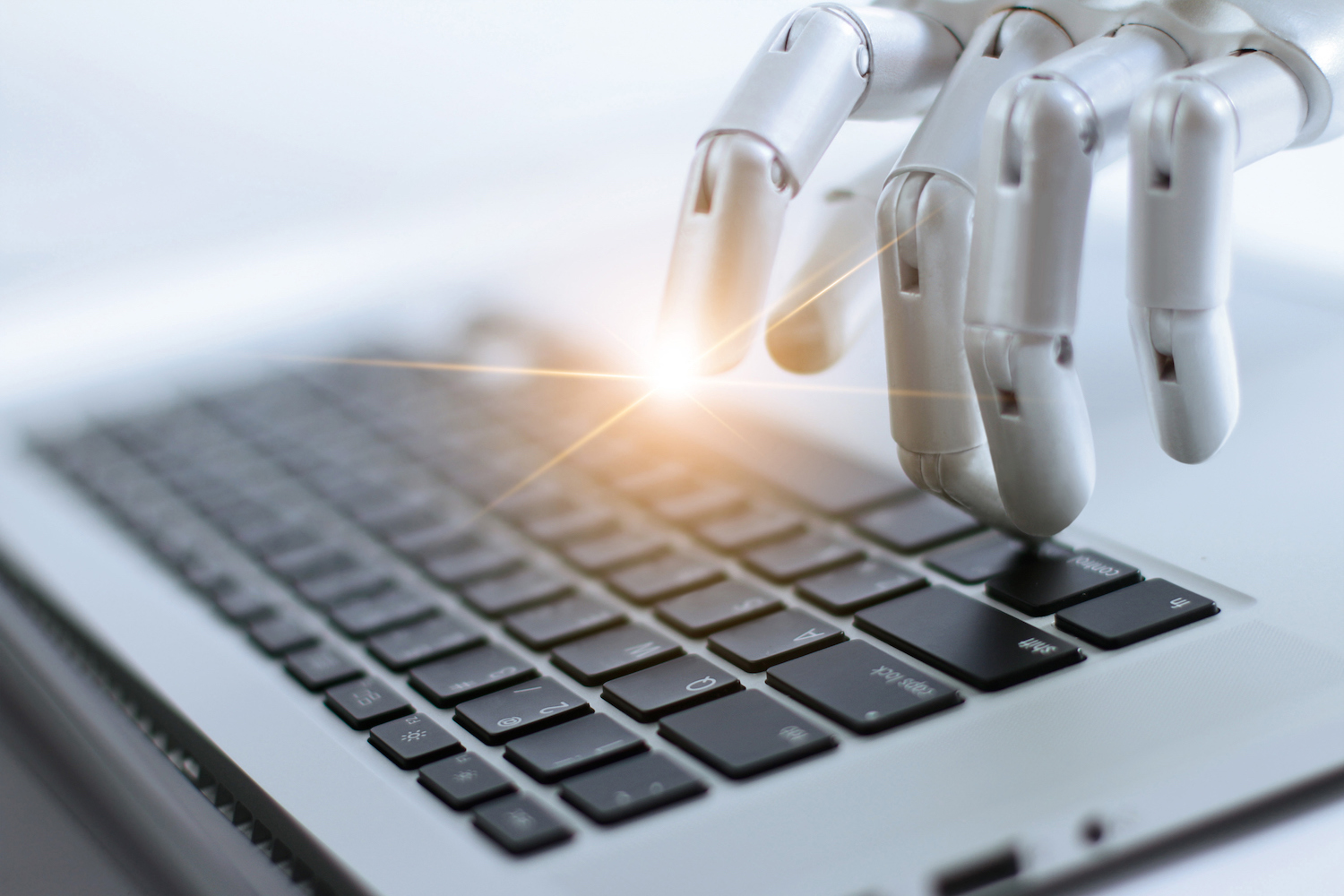 We at GetFive recently held our 81st HR network breakfast seminar, and it was a stunner. The topic was “The ROI and Reality of Reskilling,” and we assembled a killer panel who took this subject and shared some important insights. At the table that day:

We thought what this prestigious group had to say about the reality of reskilling was too good not to capture. This is the second in a series of blogs about this seminar. Think of it as your chance to be a fly on the wall if you were unable to make it.

The discussion turned to AI; how and when jobs are going to be disrupted (hint: now), and the widespread fear out there that robots are coming for everyone’s job. Pretty soon, we’ll all be out of work, at least that’s the fear rumbling under the surface out there. Even industry experts weigh in on the subject and are worried about the impact of AI.

Jake Schwartz, founder and CEO of General Assembly, said that worry is not only unfounded, but it misses the point that AI is a real opportunity for change, reskilling, and reimagining the future of work.
“I’ve finally given up the ghost of fighting this, that we’re all just calling it AI,” said Schwartz. “When we started GA, it was called big data. And there were lots of panels about: What’s your big data strategy? A few years later, it became data science and machine learning, and now we’re calling it AI, but it’s pretty much all the same thing.”

And, when you think about it, the concept is nothing new. It’s just an evolution. The idea of processing bigger amounts of data in more sophisticated ways is basically the history of IT since the 1950s. It’s all part of the same continuum that we have been on.

You can even take the concept back further, to the Industrial Revolution. That age’s “AI” came for jobs, too. And people learned how to do other jobs. As a society, we have been on this technology conveyor belt for a long time.

Schwartz believes the anxiety people are feeling right now comes from the rapid pace of acceleration. It has an exponential component. It’s happening faster than we’re used to, and that speed can create more disruption.

Bottom line, people are worried AI bots are coming for their jobs, Schwartz said, but the reality is, there are a lot more jobs available than we have people to fill them. Unemployment is at record, historic lows. Hiring the best and the brightest is so competitive, it’s starting to feel like the Game of Thrones.
So, plenty of jobs are out there. It’s just that the skills don’t always match between displaced workers and new jobs. But therein lies the opportunity.

And that’s all about reskilling, retraining, upskilling — by any other name, it’s getting people the new skills they need to keep up with the new world order.

Watch for the next in our series, “The ROI and Reality of Reskilling,” next week.

Being a Career Sponsor